Scientists are about to announce the discovery of a planet that is near identical to earth. The remarkable body, found by the European Southern Observatory (ESO), is said to have ideal conditions to sustain animal life. 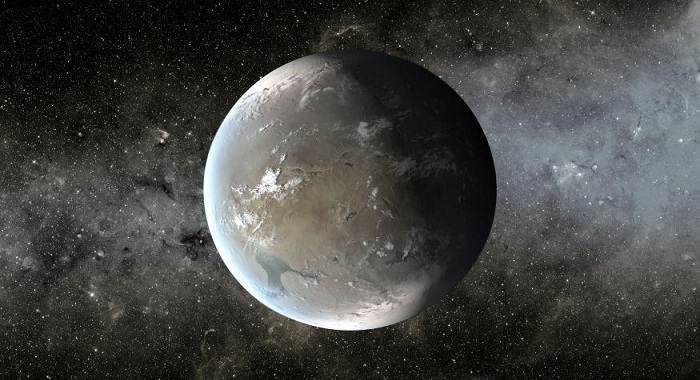 The Daily Mirror reports that an announcement is imminent. A spokesman for the ESO refused to deny that they had discovered the planet, simply saying that they would not currently “be making any comment.” 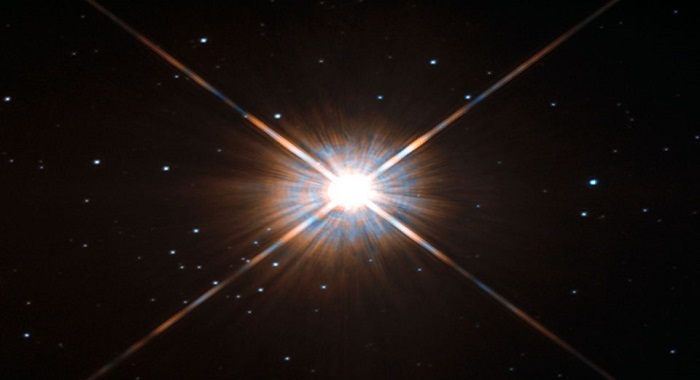 The as yet unnamed planet is 4.2 light years away from our solar system and orbits the Proxima Centauri star. An source told German newspaper Der Spiegel:

“The still nameless planet is believed to be Earth-like and orbits at a distance to Proxima Centauri that could allow it to have liquid water on its surface – an important requirement for the emergence of life. Never before have scientists discovered a second Earth that is so close by.” 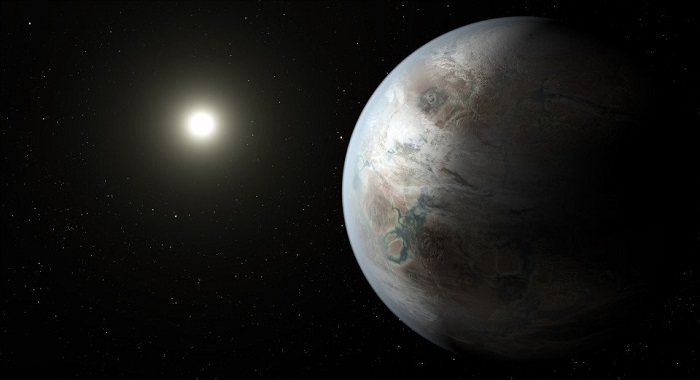 “The discovery of possible planet around Proxima Centauri is very exciting. It makes the case of visiting nearby stellar systems even more compelling, though we know there are many exoplanets around other nearby stars and it is very likely that the Alpha Centauri system will also have planets.”

We will be keeping a close eye on this story!