A three year old boy has tragically died just hours after telling his mom that he loved her. Bryan-Andrew Lock was staying at his grandparents’ house when he succumbed to sudden infant death syndrome, aka cot death – the unexpected and unexplained death of an apparently healthy baby. His last words to his mother, spoken over the phone, were “Goodnight, I love you.” 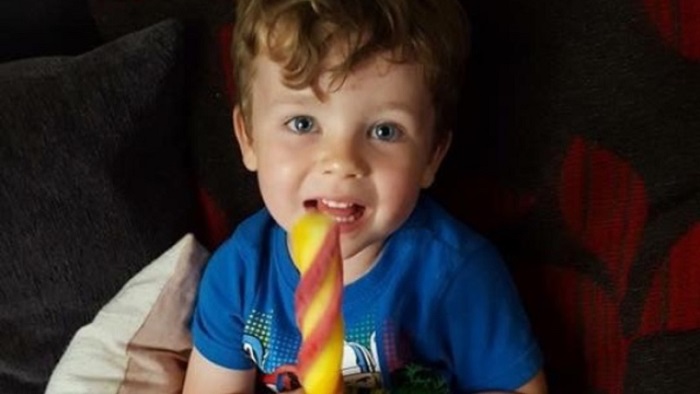 His mother, Jasmine Shortland, 23, said of the night her son died: “At about 8.15am we were awoken by a loud banging on the front door. It was my step-dad. He was crying, saying: ‘Brian’s gone’. I just fell on the floor screaming and crying.”

Bryan was staying with his grandparents, just down the road from his home in Yeovil, England, because Jasmine suspected that he had mumps, and did not want him to pass it on to Ivan, his four month old brother. 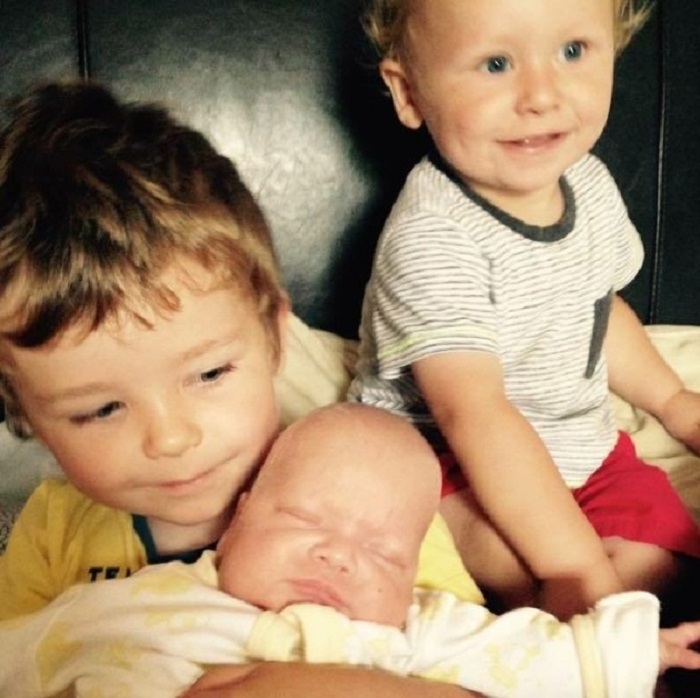 “The next morning mum told me she heard Austin had woken up and she thought that was strange because Bryan always woke up first. She went in the bedroom and she could see he’d gone. She screamed to David and he rushed in and started doing everything he could. He was trying to do mouth-to-mouth, but Bryan’s little jaw had locked.”

Paramedics were called, but it was too late for the poor boy. He was pronounced dead on arrival at hospital.

You can help contribute to little Bryan’s funeral costs by donating here. Or, alternatively, you can donate to the Lullaby Trust, a charity which researches into the causes and prevention of cot death, here.