If you were an internet user 6 years ago, you would have read the story of the Indonesian smoking baby. Back in 2010, a video of 2 year old Aldi Rizal chain smoking, went viral, and was met with a reaction of shock and disgust. The little boy was said to have a 40 a day habit, and his mother claimed she could not get him to stop.

Embarrassed by the global coverage, the Indonesian government swiftly located Aldi, and placed him on a rehabilitation program. They also set up a countrywide campaign to discourage smoking among children. The program worked, and Aldi eventually managed to kick his habit.

However, reports surfaced a couple of years ago that Aldi had simply replaced one vice with another… 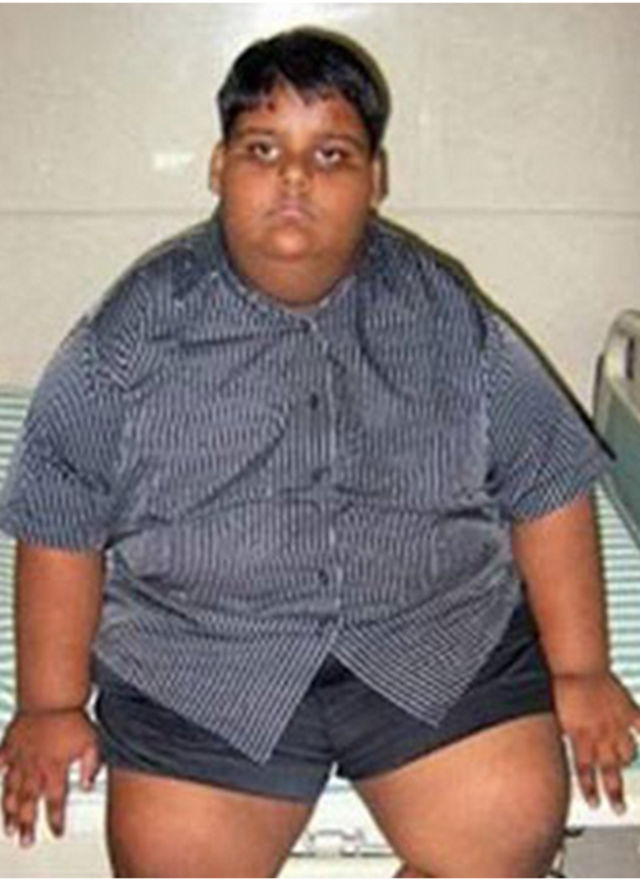 Aldi had become addicted to fast food, and was clinically obese. Again, medical intervention was necessary, and the boy was placed on an intensive diet and exercise plan. Fast food was out, fresh fruit and vegetables were in.

Eventually, Aldi managed to kick this habit too, and is now fit and healthy. 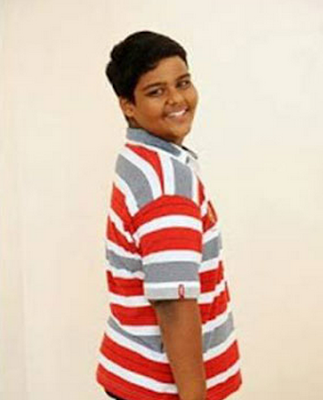 This is the boy that successfully battled addiction not once, but twice. And all before the age of ten!