Cape York, Queensland, Australia. Sightings are being reported almost every day of an animal which has been extinct for almost a century. Which is pretty weird, isn’t it? The Tasmanian Tiger has officially been an extinct species since the early 1930’s, but a recent spate of sightings has thrown that status into serious doubt.

Queensland tourism operator Brian Hobbs has even personally witness the big-jawed creatures prowling around. ‘I was walking around the camp towards this ravine area… and all of a sudden I have these sets of red eyes looking at me,’ he says.

Anecdotal evidence has suggested for years that the Tasmanian Tiger never truly died off, but merely took a huge hit in numbers and the remaining few retreated into the bush to hide and regroup. 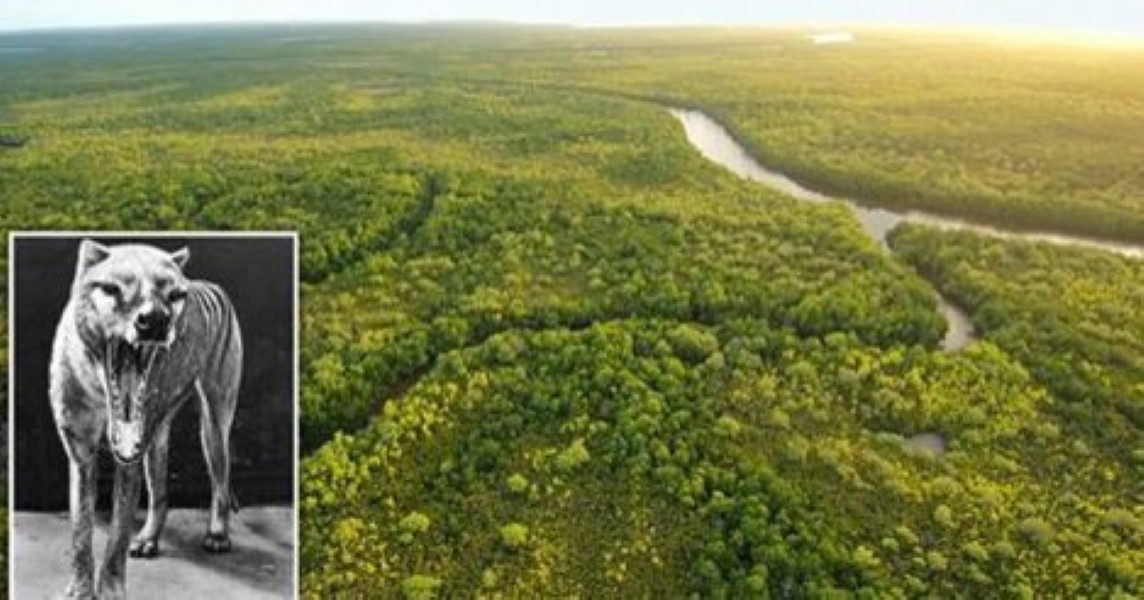 Also known as ‘Thylacines‘, they’re not really tigers, but long stripey dog-like animals that are actually pretty darn cute. So we’re really hoping that they are back and an start to thrive again.

The last Tasmanian Tiger was thought to have died in captivity back in 1936. But zoologist are hoping that they were wrong back then and that there’s a return in sight for these loveble wild creatures. 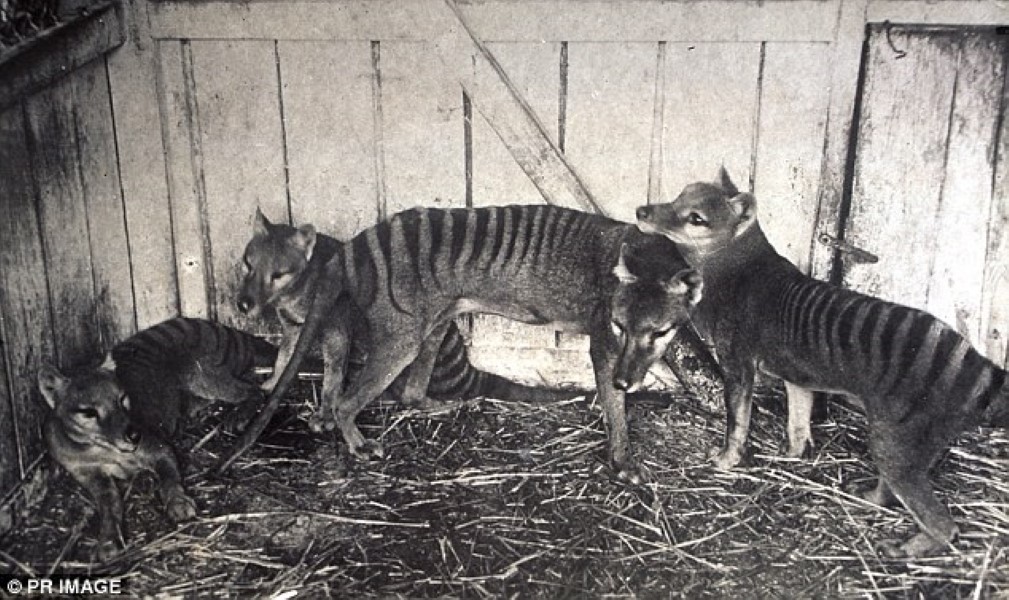 What do you think? Are they back? Did they never go away? Or are these sightings of Tasmanian tigers a hoax? Well, it’s certainly up for the debate. While we wait for definitive proof, let’s entertain ourselves with 5 weird facts about them…