Universal Studios, Orlando, Florida. Jimmy Fallon and Dwayne Johnson are moonlighting and earning a little extra money working as mascots. But not as Shrek or Iron Man or anything, they’re working as themselves. In big old costumes. And their task? To photobomb people.

And the random members of the public they photobomb? They love it! And that’s just when the late night talk show host and The Fate of the Furious star are in their mascot outfits. When they take them off and reveal that it’s actually them underneath? People go nuts!

One dude even CRIES! Seriously. A huge fan of The Rock, he just can’t contain himself when the big reveal happens. Bless him… 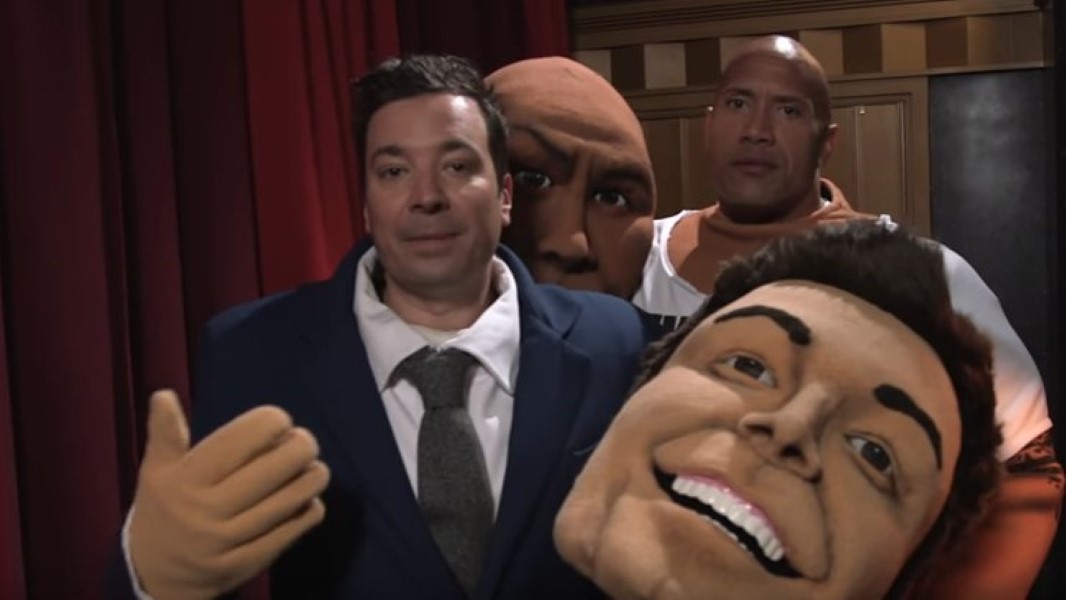 The dude explains his emotional outburst, saying that Johnson has been “his hero since [he] was, like, five years old!” 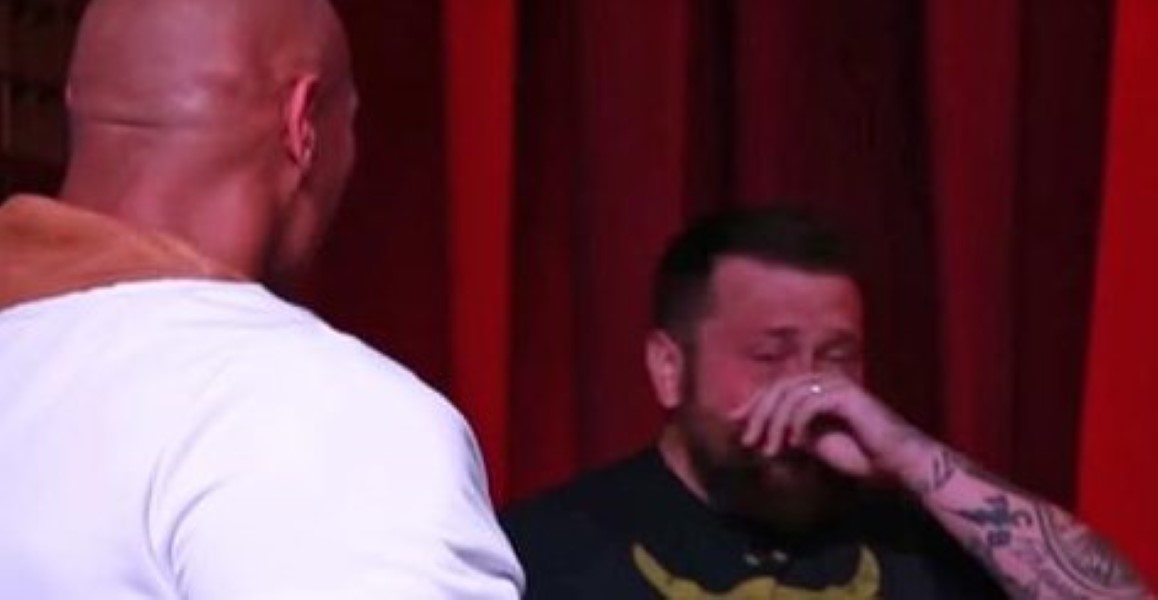 This is a lot of fun. And it’s kind sweet, if also a little weird, when they surprised the guy and he starts crying… Check it out for yourself: