Easter. It’s a time for Jesus. And, well, chocolate. Especially if that chocolate is egg shaped. But as much as we dig Easter eggs, they’re getting a little old, aren’t they? A little boring. We know all about them. They’re round, they’re hollow, they’re chocolatey. So thank goodness for Reese’s. They’ve reinvented the (chocolate) wheel/egg…

These big mouthfuls of joy come in at 180 calories per egg, so you’d be well advised not to smash through too many in a day, but as a treat? There’s nothing we’d rather put in our mouths (shut up at the back). 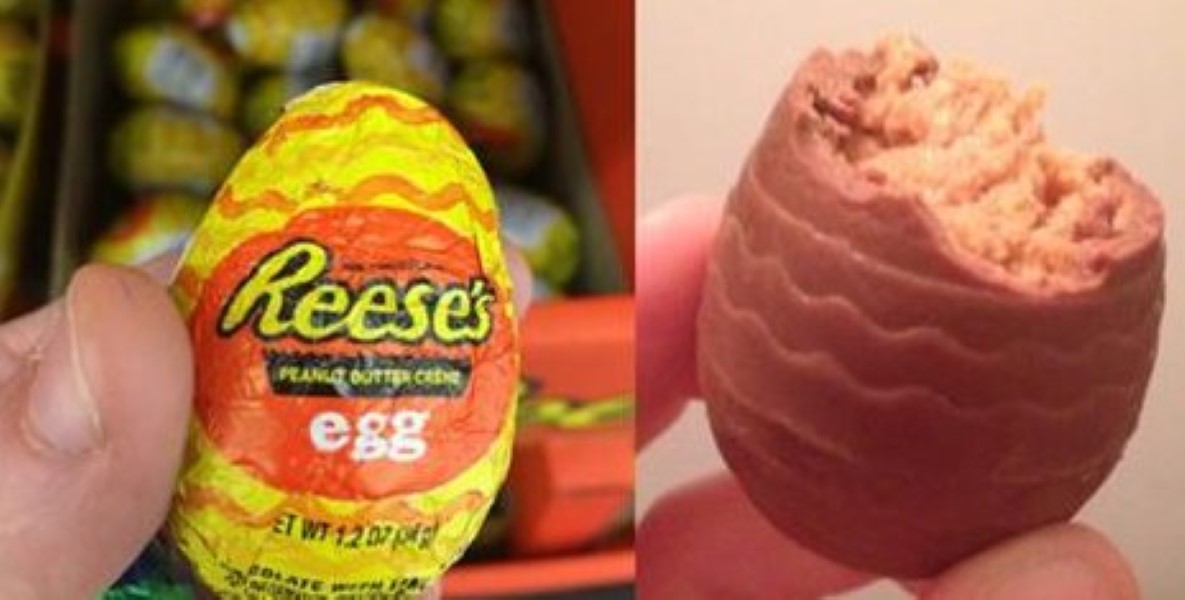 You get five in a pack and, quite frankly, it’s not enough. Five hundred in a pack wouldn’t be enough. In fact, these dang eggs are so stupidly tasty that it’s actually pretty dangerous. We can’t even consider the idea of eating anything else now.

We’re all about these things since we tried them, they’re incredible. But don’t just take our word for it. Let this random dude off the internet show you what their deliciousness does to the human body. We love his reaction! 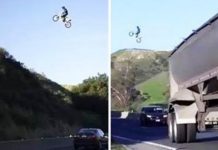 Cops Looking For Dude Who Jumped Over An LA Freeway On A DIRTBIKE!