You know when you’re watching a dragon swoop past in Game of Thrones or Godzilla battering a 1000ft moth to death in the cinema that you’re watching special effects. We don’t mind – without SFX things wouldn’t be quite as spectacular, would they? But do you realise just how extensively effects are used in TV shows and films?

If you’re anything like us, probably not. These photos below show just much much is graphically produced. These behind-the-scenes pictures really are quite shocking! Check ’em out… 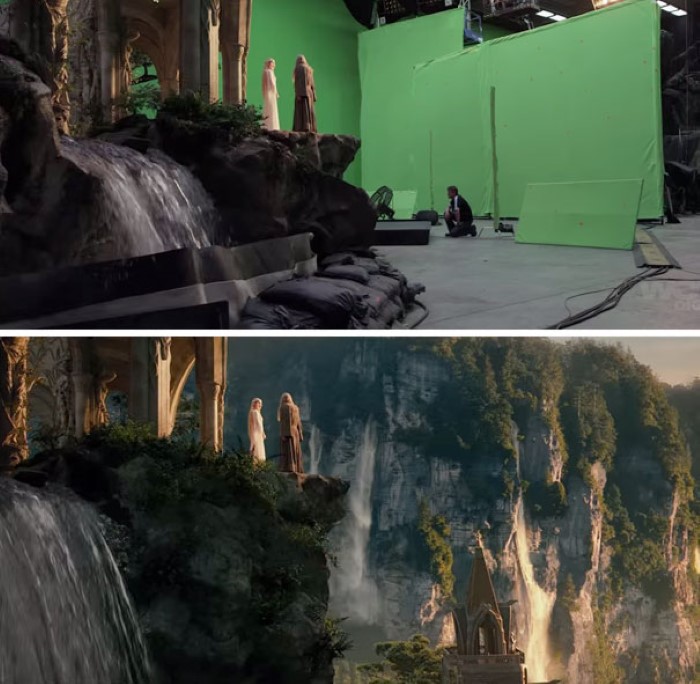 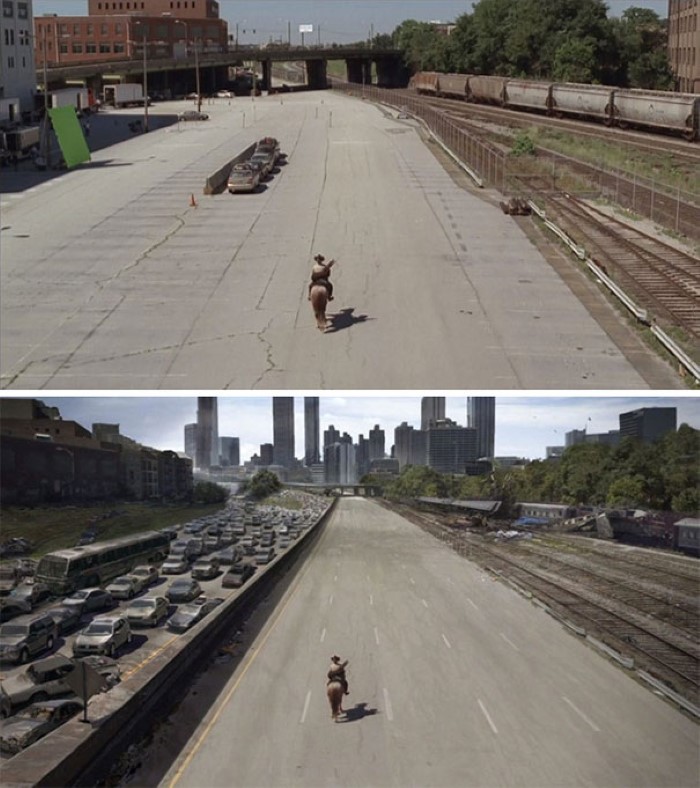 The Leo-starring version of The Great Gatsby 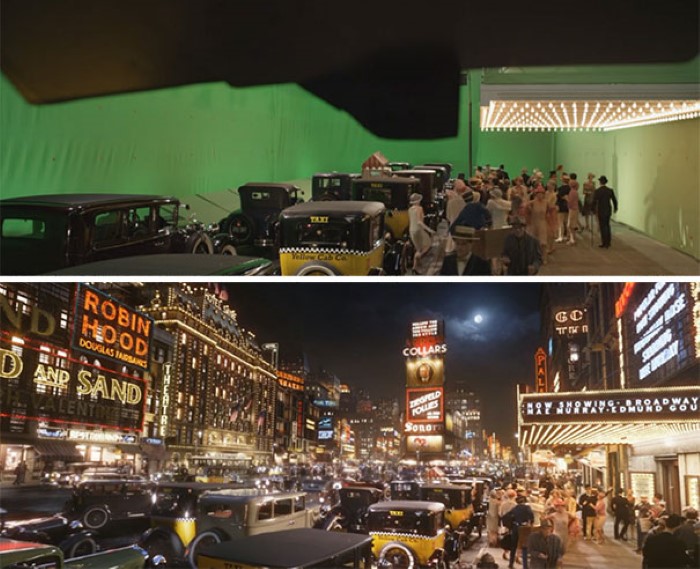 Another DiCaprio modern classic, The Oscar-winning The Wolf of Wall Street 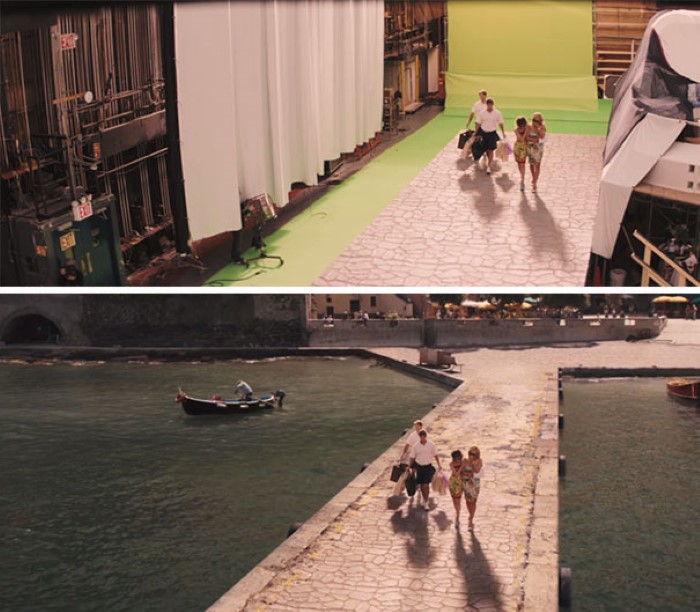 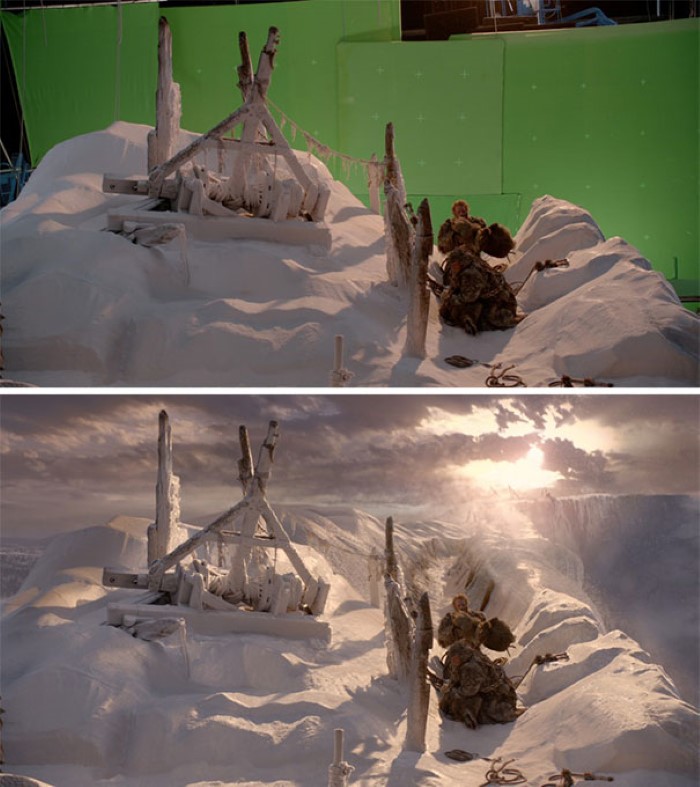 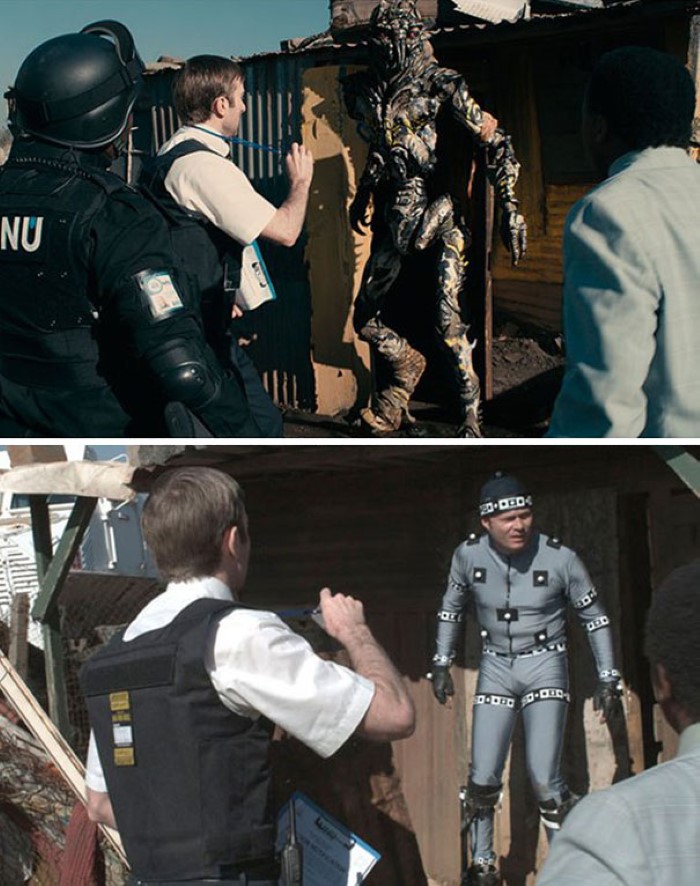 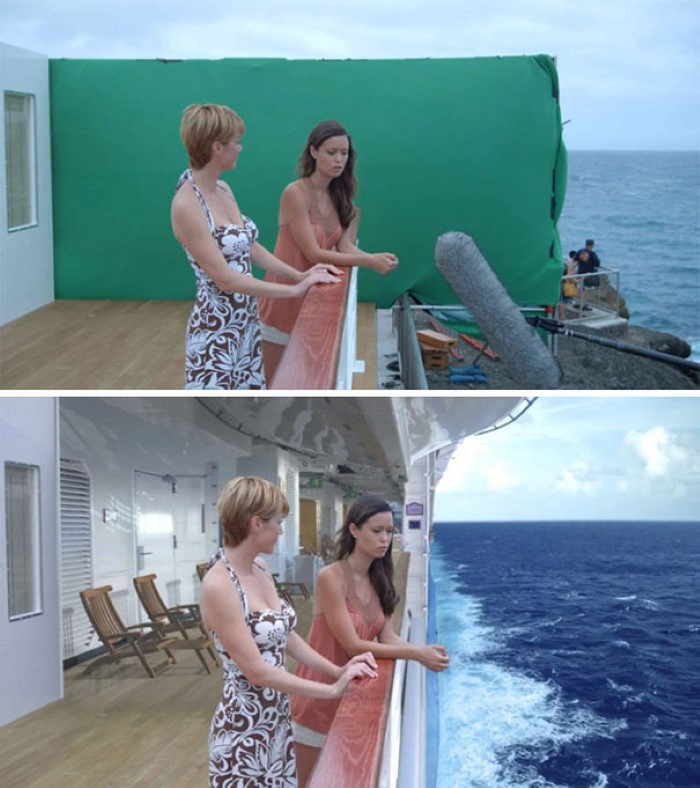 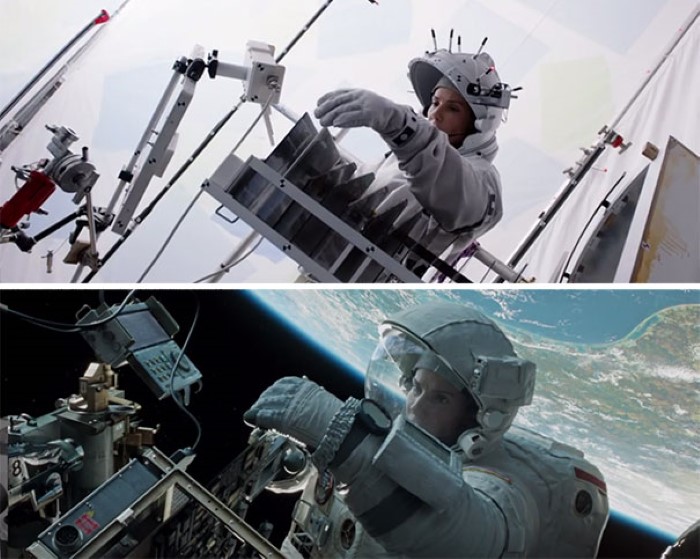 The tiger in Life of Pi! 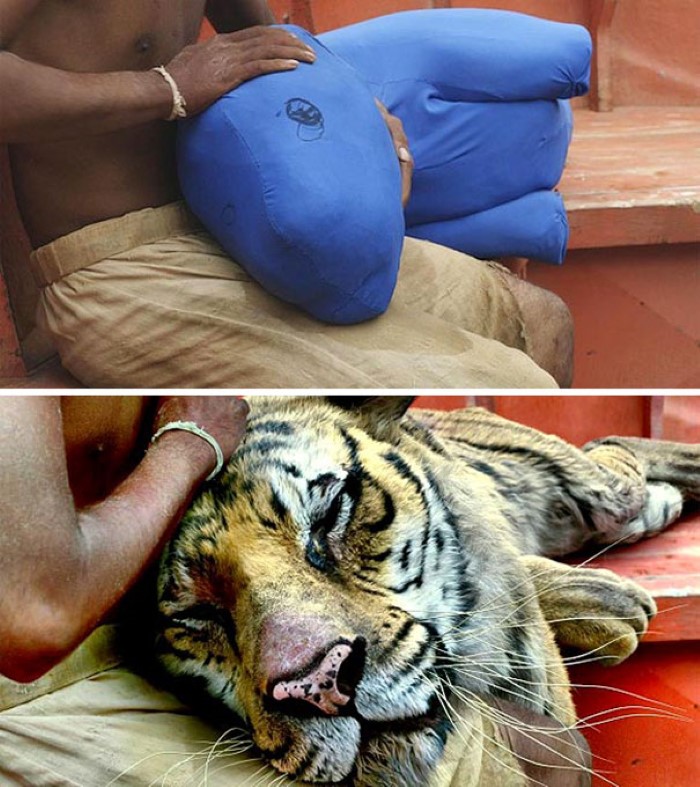 Even shots like this are faked sometimes. Here’s an ‘exterior’ shot from Ugly Betty 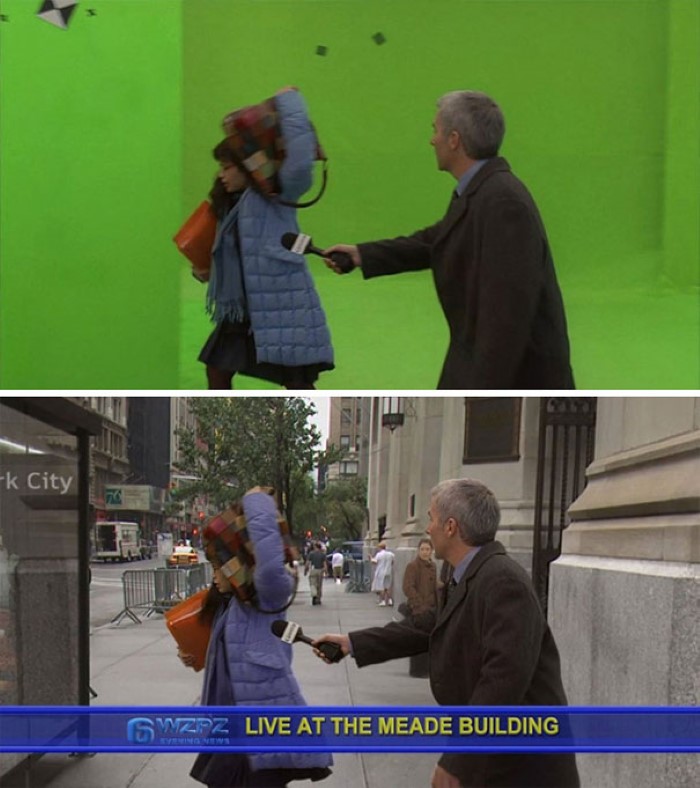 Here’s a scene from The Secret In Their Eyes 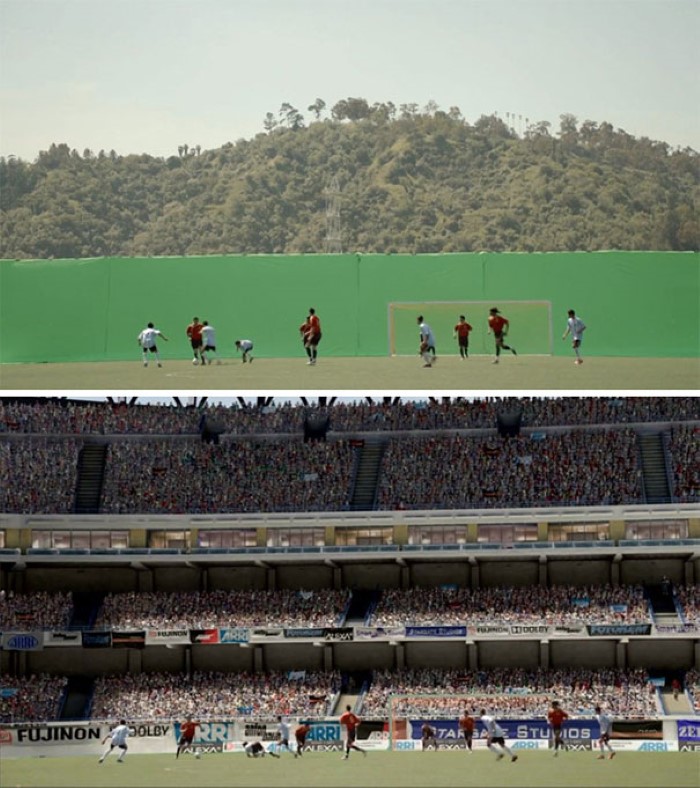 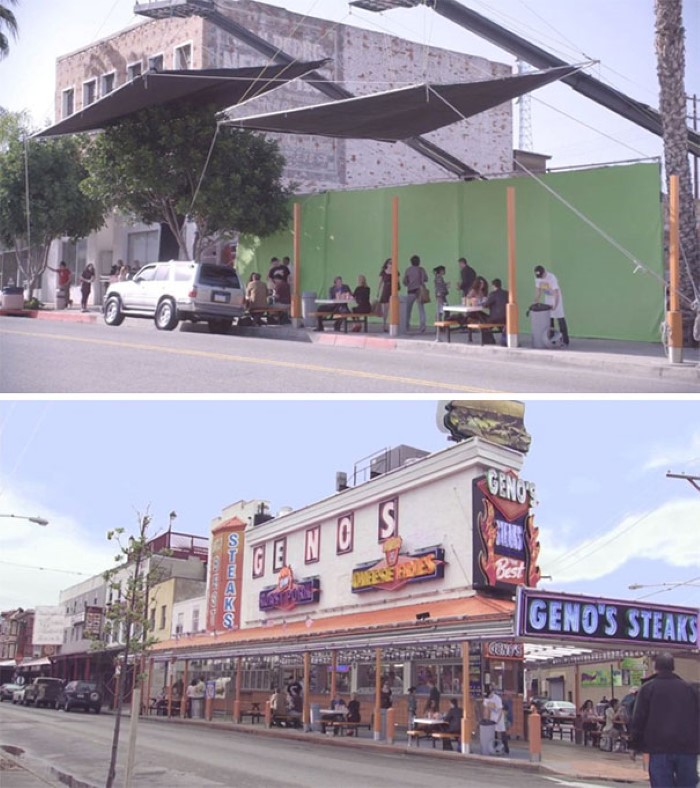 Two Face from The Dark Knight 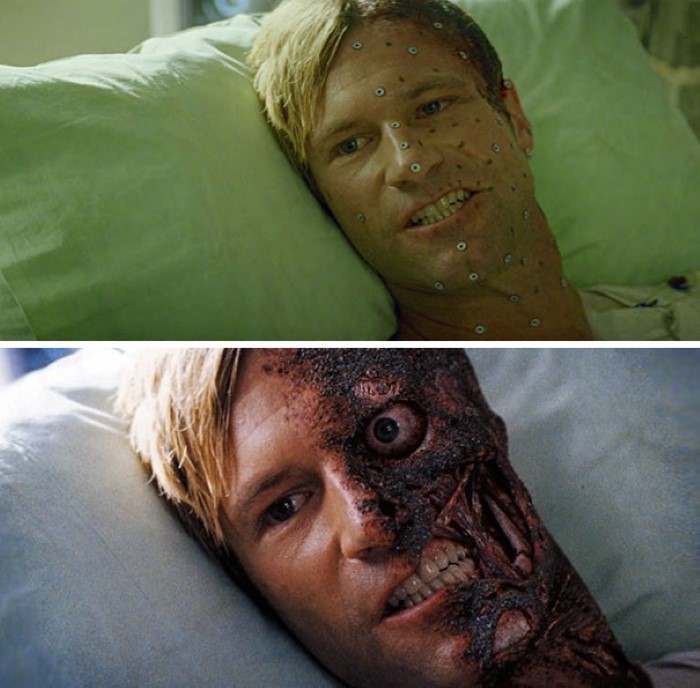 The Avengers from Marvel Studios 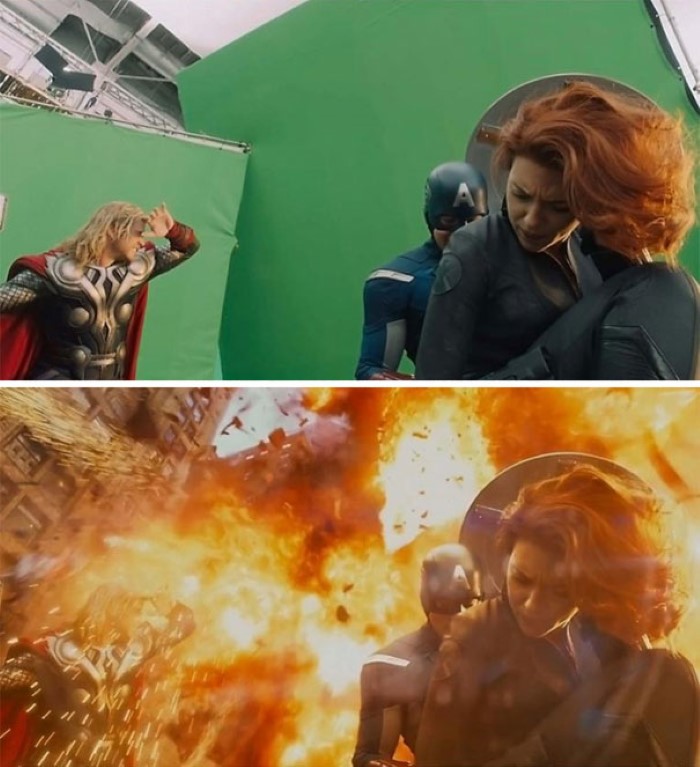 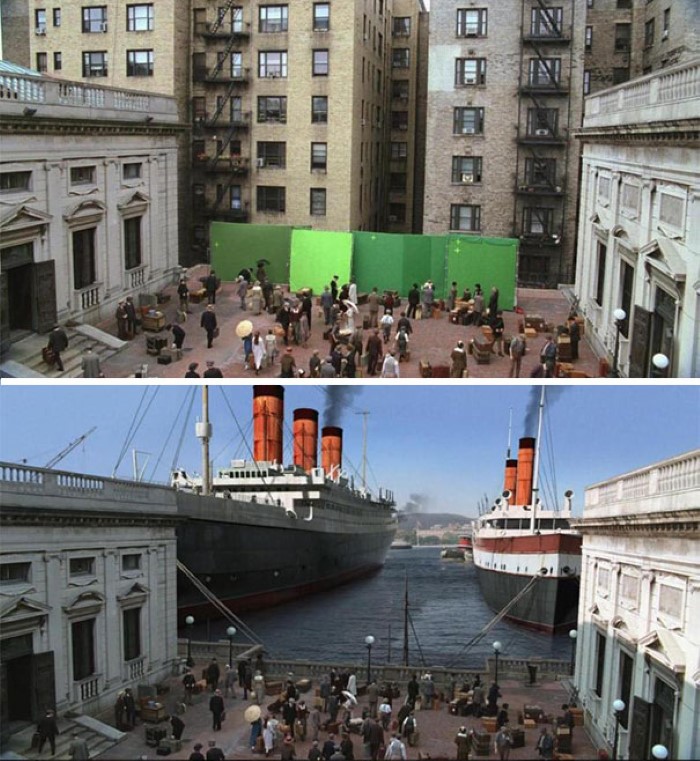 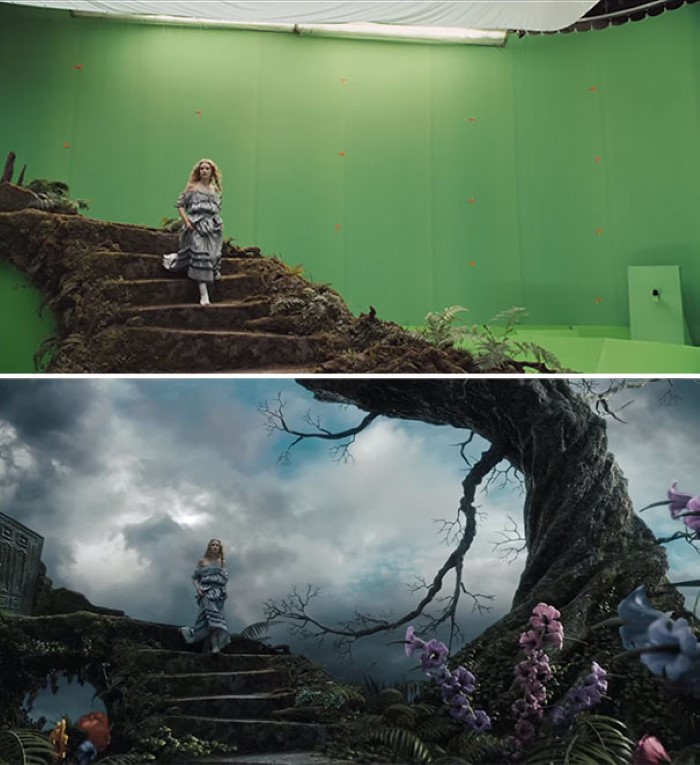 Oz – The Great and Powerful 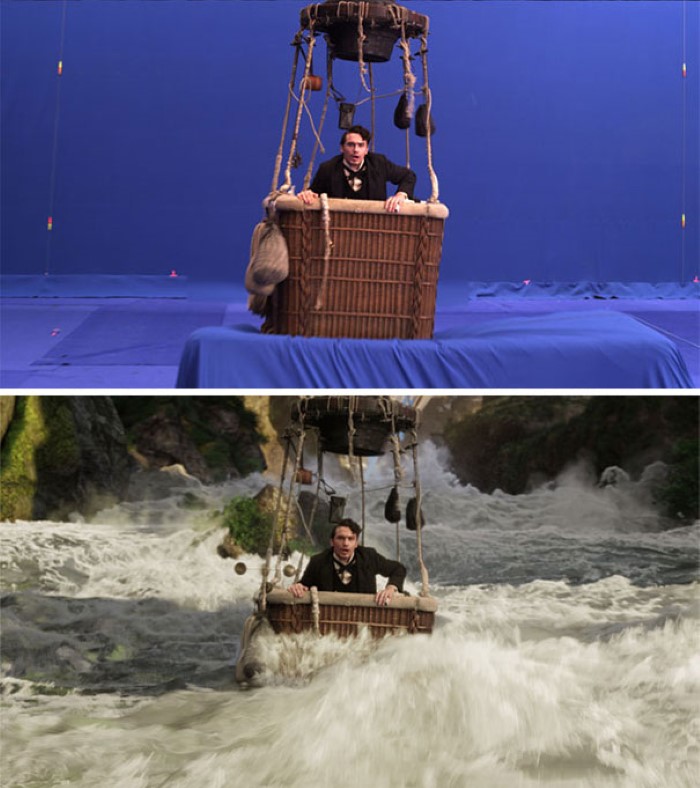 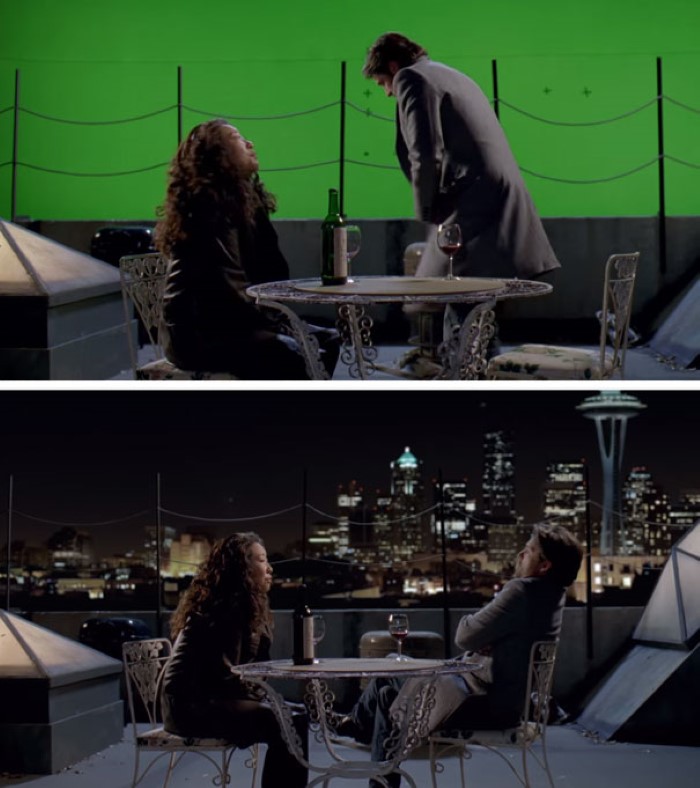 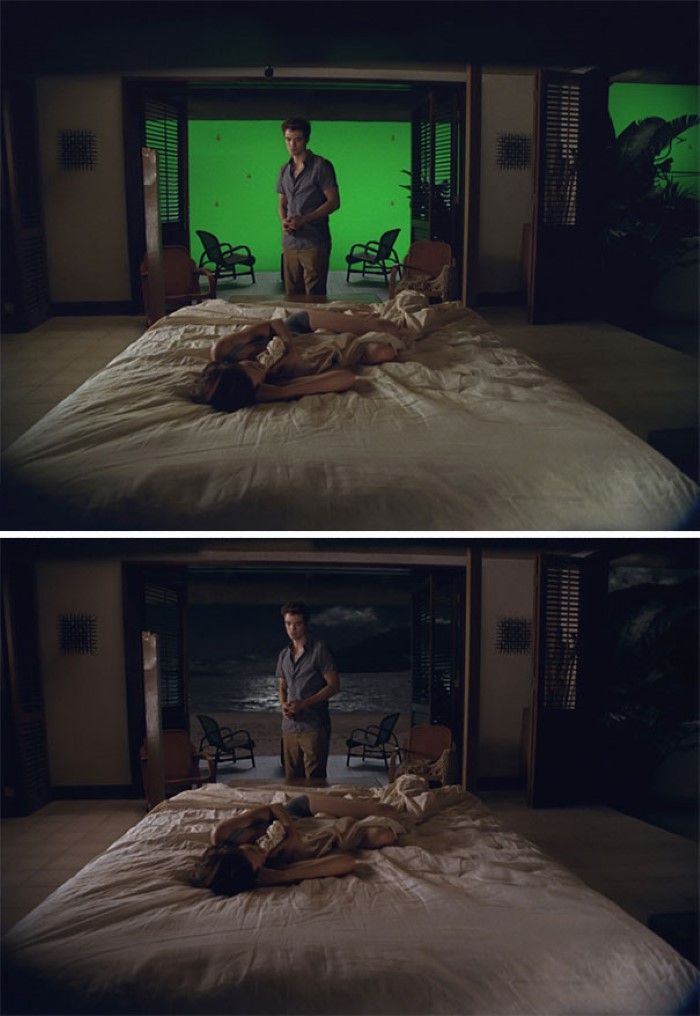 Quite surprising, isn’t it? You understand the monsters and crumbling buildings being faked, but shots of a city? Surely it must be easier to just film there for real?! Or maybe not…

Shock a friend today – if you know a fan of one of these movies or shows, why not send this on to them?