Findlay, Ohio. A woman is in custody charged with robbery and s*xual assault after she and a male accomplice set up a cab driver for a vicious and frightening ordeal. Brittany Carter, 23 and 20 year-old Cory Jackson called for a cab to pick them up from a local hotel after a night out. When the vehicle turned up? They robbed him. But that’s not all…

Cops say Jackson then pulled a knife on the driver and everyone got in. He then held the blade to the driver’s throat. As he feared for his life, Carter forcibly performed a s*x act on the petrified man.

They got away with a measley $32 in cash. Carter was taken into police custody for two first degree felony counts, while Jackson and the third man absconded. Police say that she ‘purposefully compelled’ the victim to ‘engage in s*xual contact by force or threat of force’. 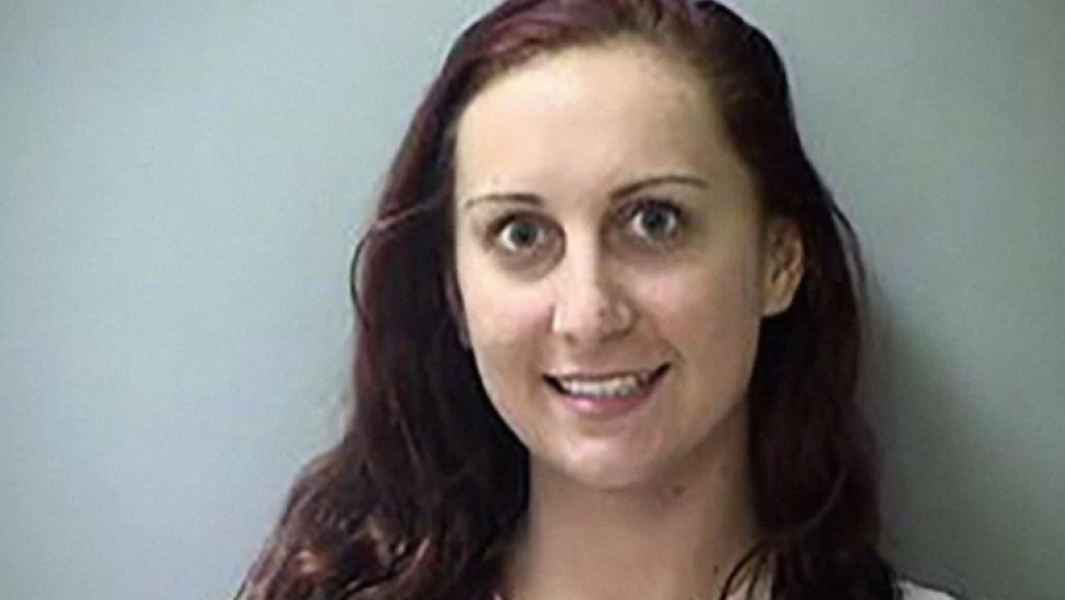 What’s really creepy? Look at that grin in her mugshot…

Lieutenant Robert Ringlocal media this: “We don’t know why she did it. Maybe it was a distraction because they took money from him….” 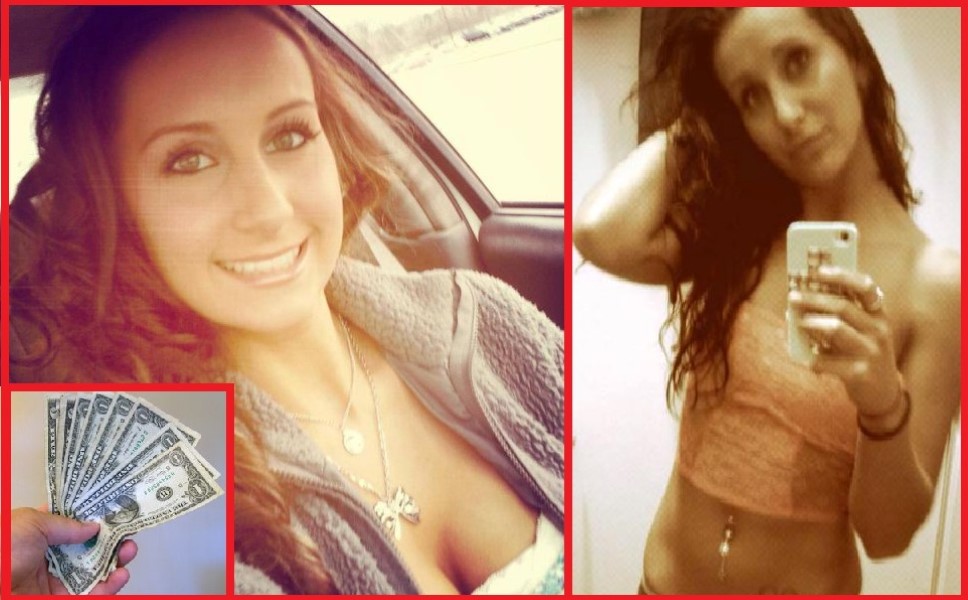 Here’s more on the odd story: