Historian Jean Muller and US Navy Captain Mark D. Anderson were on a mission to hunt down World War Two artefacts in Europe when they made a truly astonishing discovery. They found themselves in Luxembourg, scouring the ground with metal detectors when they head a ‘BEEP!’ They investigated and saw that they’d stumbled across an old camera…

Here it that very camera: 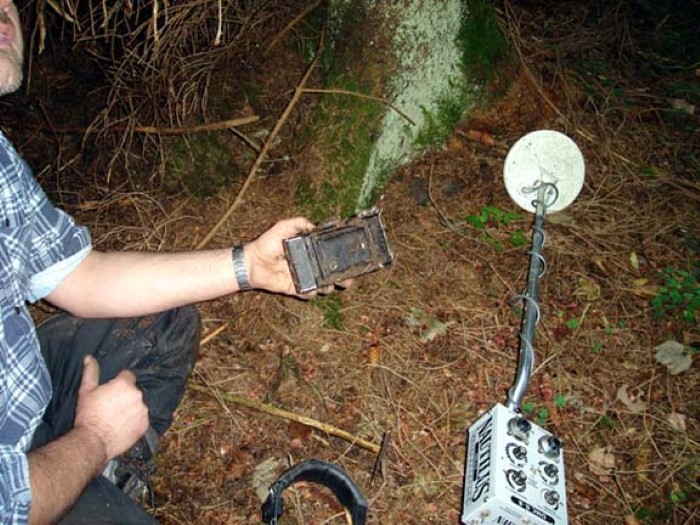 And here are some of the photographs they found when they had the film inside developed. What a find! 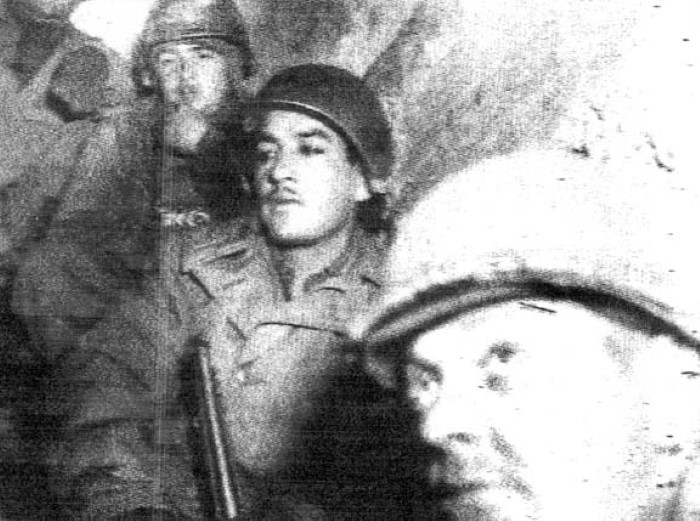 The pictures clearly show military action. The battle the soldiers were involved in? The Battle of the Bulge – a vicious and bloody event that saw the deaths of nearly 20,000 US soldiers. It was the most devastating loss of all World War Two battles for the American military, lasting from December 1944 and ending in late January 1945. 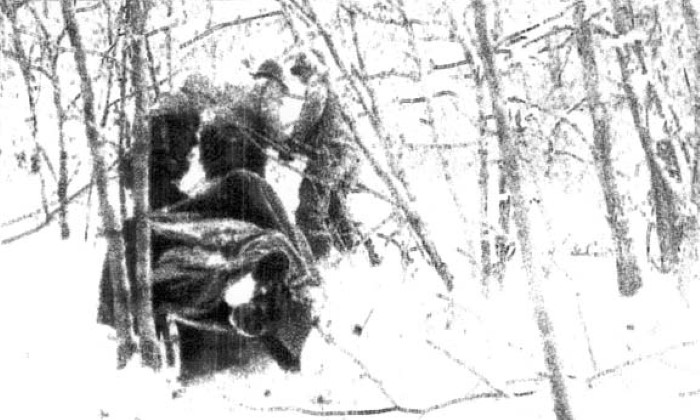 But just who did the camera belong to? Well, Muller and Anderson did a little more digging and discovered that the owner was one Technician Fifth Grade Louis B. Archambeau. 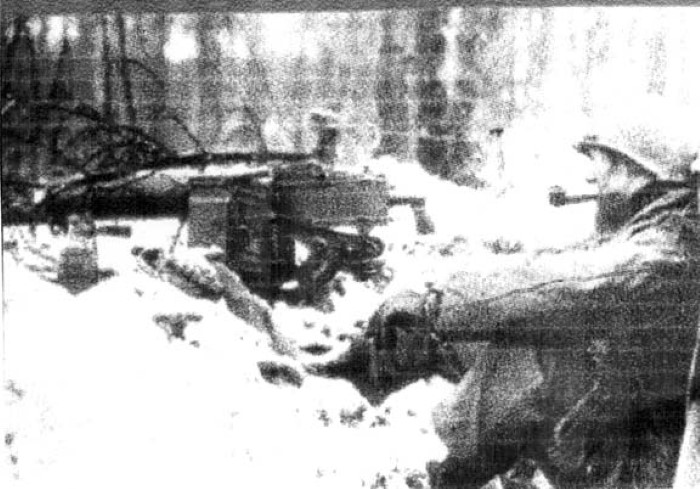 Archambeau was in Company C, 1st Battalion of the 317th Infantry Regiment. 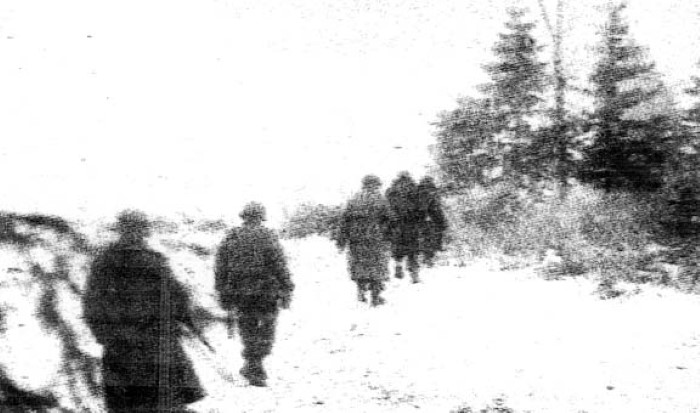 For 70 years these incredible first-hand photographs lay dormant. And now they’ve been found, paint a fascinating picture of what it’s like to be in the midst of the darkness that is war. 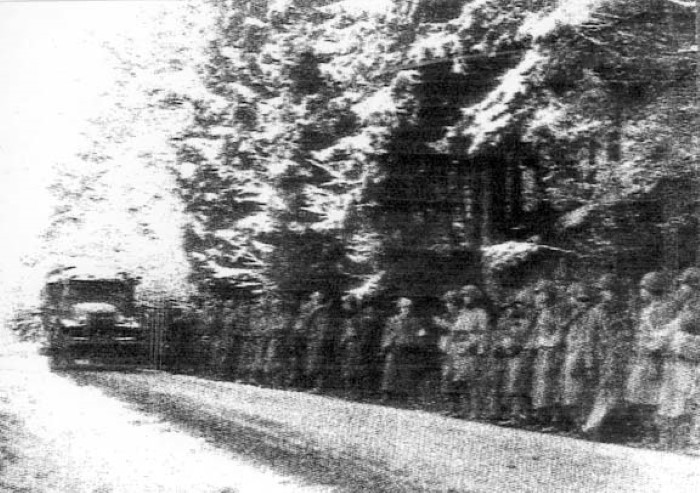 Share this remarkable story today. Because the valiant effort of those that lost their lives for our liberty 70 years ago should always be remembered.