Cassandra Naud isn’t like most other women. She’s different. She’s got something that almost no one else has – complete self belief. She’s so confident in herself and her fabulous dancing ability. And why not? Cassandra is a knock-out, a real beauty. With serious moves. Her dance career’s going well, but things didn’t always look so rosy for her. Her dance and modelling career hung in the balance after she came up against real opposition to her natural facial birthmark.

Canadian Ms. Naud was born with the mark and has come to the realization that it’s part of her and who she is and is happy with it. Agents and casting people have told her to have procedures to remove or hide it and Photoshop it out of portfolios and dance reels and things, but she refuses. 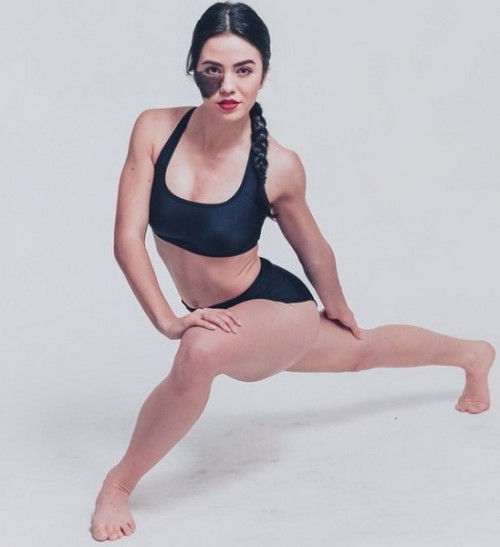 ‘People come up to me in the street and ask me about it. I don’t shy away from questions – it’s natural to be curious.’ she says.

‘It’s covered in hair which makes it difficult to disguise, but I honestly don’t mind. I know some people might feel sorry for me, but I’m confident in how I look.’ 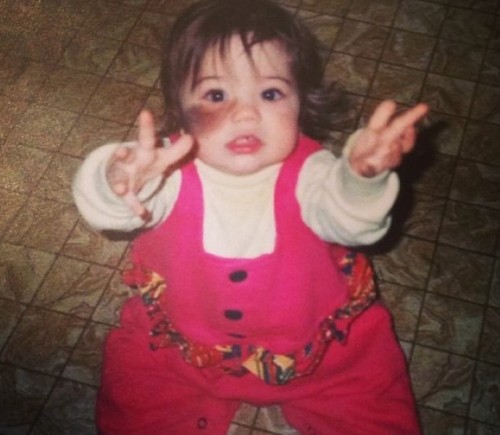 Cassandra was bullied at school because of her birthmark. And while she’s happy with how she looks now, she wasn’t always. Back when she was 13, she wanted it removed. But the surgery would have been too dangerous, her mom and dad decided.

‘As my birthmark sunk through several layers of skin, plastic surgery was the only option for removal. Doctors gave my parents a choice, warning them there could be scarring or I could be left with a lazy eye,’ she says.

‘I’m so glad my parents chose to leave my birthmark as it’s part of who I am. Having a birthmark distinguishes me – and I don’t feel that it has ever held me back.’ 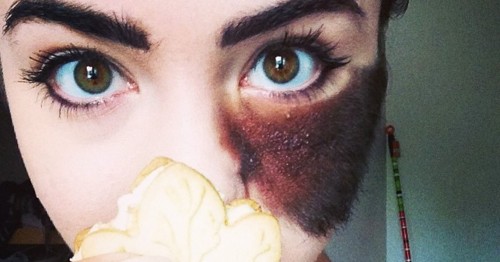 Birthmark or no birthmark… She stills look pretty wonderful to us! 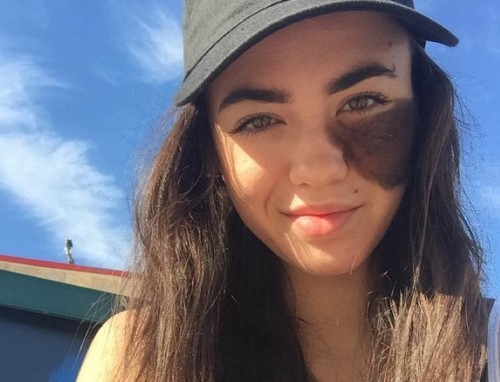 Watch her in action: 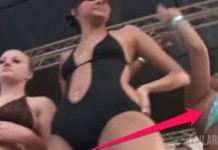 It’s All About To Get Horribly Awkward For This Spring Breaker! 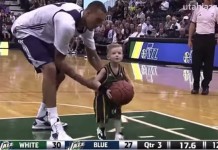 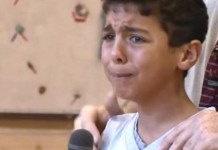 He’s Bullied By His Classmates, But When He Says THIS To Them… WOW!