It’s a commonly known fact that when child molesters and pedophiles are imprisoned, they get a pretty tough ride from their fellow inmates. Oftentimes prisons will segregate sex offenders so that they don’t mix with the general population, to avoid incident. But in penitentiaries that do this, it doesn’t always work.

Understandably, very little sympathy is given to child sex offenders and many people might even revel in the notion that jail time is especially difficult for them. But just how tough a time do they get? Well, a recent Reddit Q&A session saw various ex-convicts recount their experiences and what they saw inside. And it makes for quite harrowing reading… 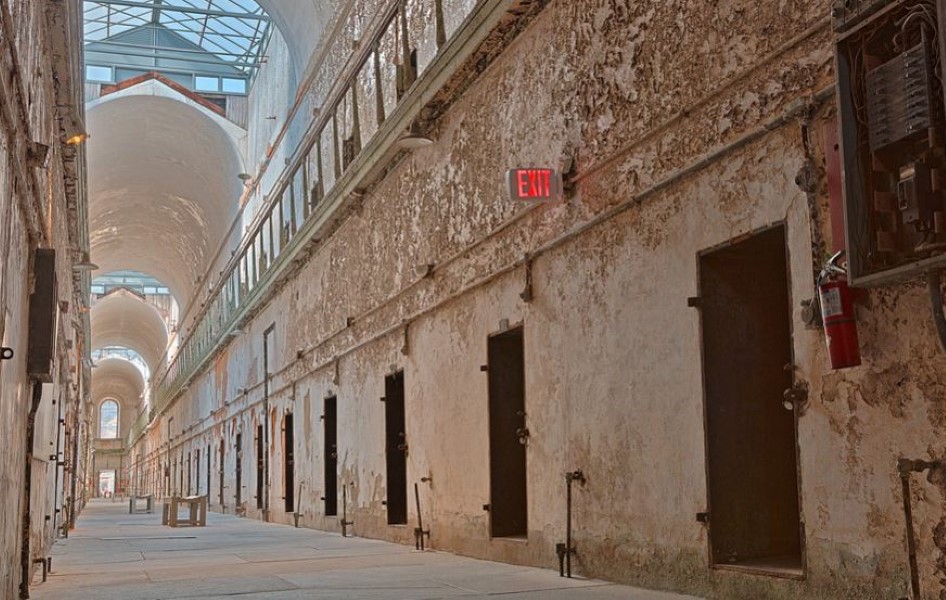 “I was just in a high security felony wing of jail waiting for extradition to another state, not in prison at the time. Well the few that came in were told to go to seg or get their f*cking heads busted everyday till they did. The one dude came in and refused to leave was yelled at, spit on, and threatened until everyone had enough. 3 dudes ran up in his cell and threw him the most vicious beating you can imagine.”

“I remember him crawling out of his cell and the dude pulling him back in for more. I could hear the bones breaking from 20ft away. He died on the way to the hospital. All the guys that took part were there on murder beefs anyway so the extra 5 years they got was worth it to them. This was an extreme case as the jail was over populated and they tried to sneak the chomos in gen pop because seg was full. Everywhere else I was incarcerated they keep the touchers far away from us.” 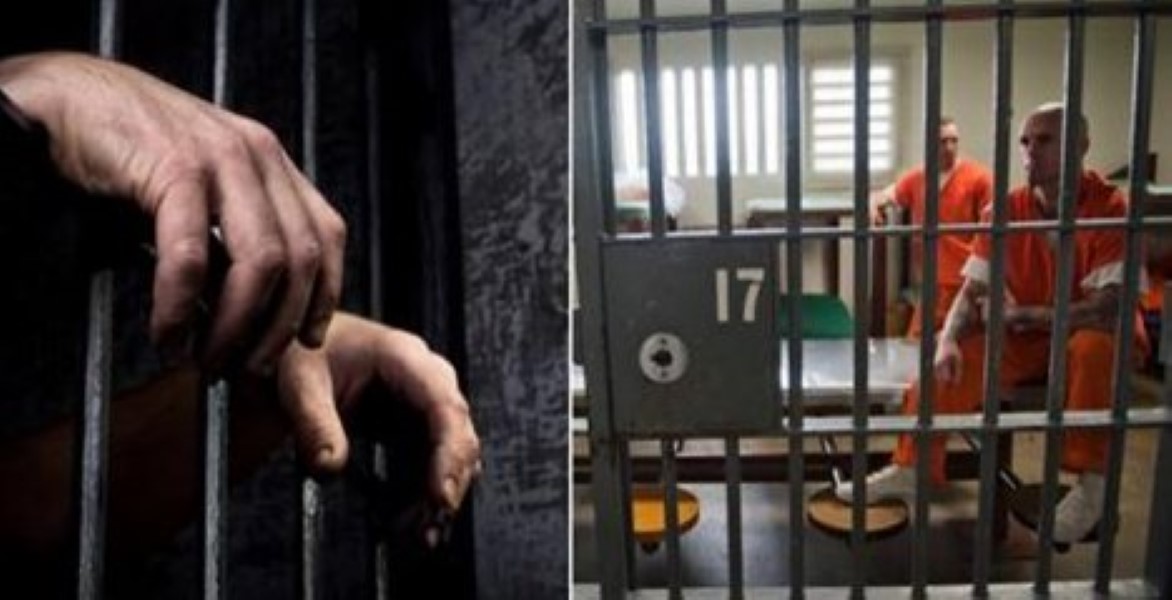 “I was in a “tank” that held about 70/75 people. We were the workers (janitors, food servers, maintenance, etc.) and had more freedoms than the other inmates. The guards were very cool with us, we prepared their food, cleaned their locker rooms, washed cars, etc. So we weren’t treated as bad as the regular inmates. We could even request shit from them (cigs, cookies, magazines, if you were tight with them). We always get newspapers, magazines, TV is ALWAYS on, etc.”

“One day the main guard (typical shaved head bad mofo) hands an open newspaper to each leader, Whites, Blacks, Mexicans, Paisas (non English speaking Mexicans, why they are separate, I don’t know) and “Others”. The paper was opened to a specific page and it had a photo of a man with the initials A.A. He kidnapped and molested 2 kids and let them die in a trunk of a car in SoCal. The guard simply nodded as he passed out the papers. It was an ice cold stare and I will never forget those few seconds as he called out the names and handed the leaders the papers. I didn’t know what was going on, but I knew it was bad. That feeling in the pit of your belly. That feeling where you know everything changes from THIS particular point in time. My group’s leader comes to me and says a few slang words, “blah, blah, blah, ChoMo, blah, blah, you in fish?” I was the fish. I didn’t know what the fuck was going on so I just agreed like everyone else.”

“It’s a hive mentality, you do’t go against them. I asked the next lowest ranked guy in my group what was going on and I was told to go along. The guy comes into our tank around 10PM. Says he was GTA or some other shit. I remember shaking hands with him. I remember looking into his eyes. Then later that night, I hear somebody shout and Mr. A.A. got jumped by over 55 guys. He literally got the shit & piss beat out of him. It lasted about 30 seconds. The noise! Yelling, beating, screaming, the man begging for help, gargling on his own blood, then a few whistles blow we hear a BANG! And we all hit the floor. CO’s are yelling at us not to move, dogs are barking, I’m praying and crying and then when they took him out, they all laughed. Two guys got the buckets and mops and thank God I wasn’t chosen to clean it up.”

“The very next morning we had a few boxes of Krispy Kreme do-nuts, chocolate milk, biker & low rider mags and nothing else happened. Nothing was said. The cooks went to cook, the janitors went to clean. Nothing happened. Due to the memory of that scene and noises I am now on heavy medications and see a shrink. I have panic attacks, can’t be in crowded places, depression, etc. It was worse than a scene from Walking Dead, except these guys were very fast. They didn’t kill A.A. They beat the fuck out of him. Guys worked on his legs, arms, torso, face, all at one time. One guy kept his glasses for some reason. A.A. is his initials, can’t use real names. I’ll never forget that shit. The guard filled us in, gave us a pic, and authorized it. I had nothing to do with it. I was too far outside the circle. It sucks that I witnessed that. BUT! He deserved it.”