In a move that’s shocked and appalled many, US President Donald Trump has just passed a bill which allows for particularly aggressive tactics. The most surprising and disgusting of which lets ‘hunters’ shoot and kill bears WHILE they’re hibernating.

The bill is to do with Alaskan hunting and isn’t limited to the hibernation aspect. People are now allowed to lure animals with food and then shoot them at close range, use snares and other traps and even use aircraft to track animals like bears and wolves in order to kill them.

The popular animal welfare group The Humane Society released a statement that said this: “What the House did today should shock the conscience of every animal lover in America. If the Senate and President concur, we’ll see wolf families killed in their dens and bears chased down by planes.” 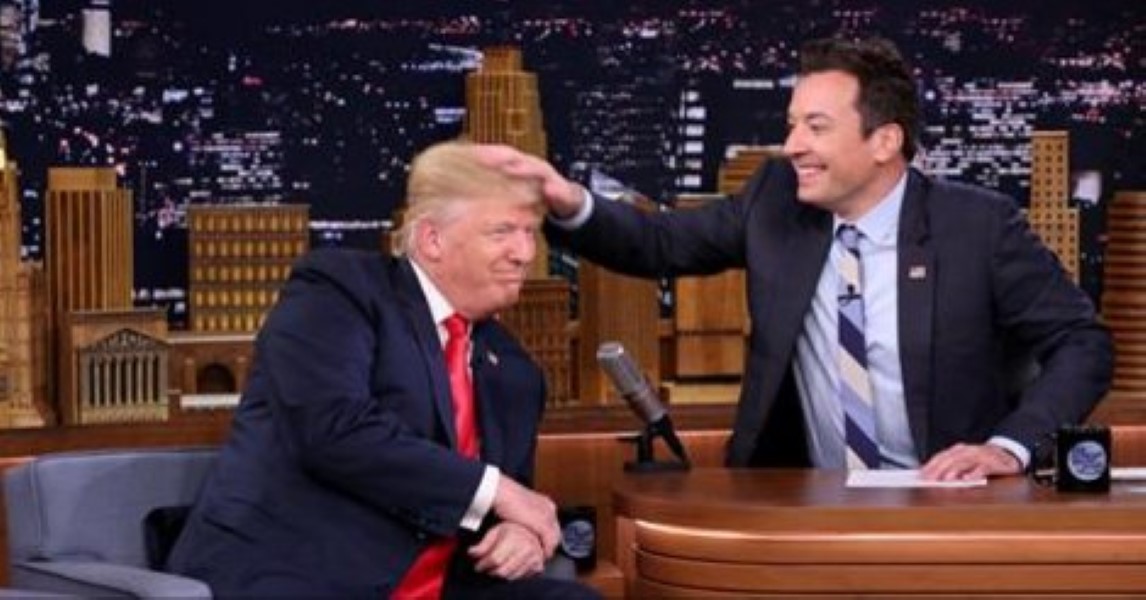 Republican Congressman for Alaska Ronald D Young, said this about it all: “We have to recognise this is not about the little polar bears, the little grizzly bears or wolves on television, this is about the state’s right to manage – not allowing the federal government to do so.”

Rather unsurprisingly, The National Rifle Association (aka The NRA) also back the bill. But then they would, wouldn’t they? 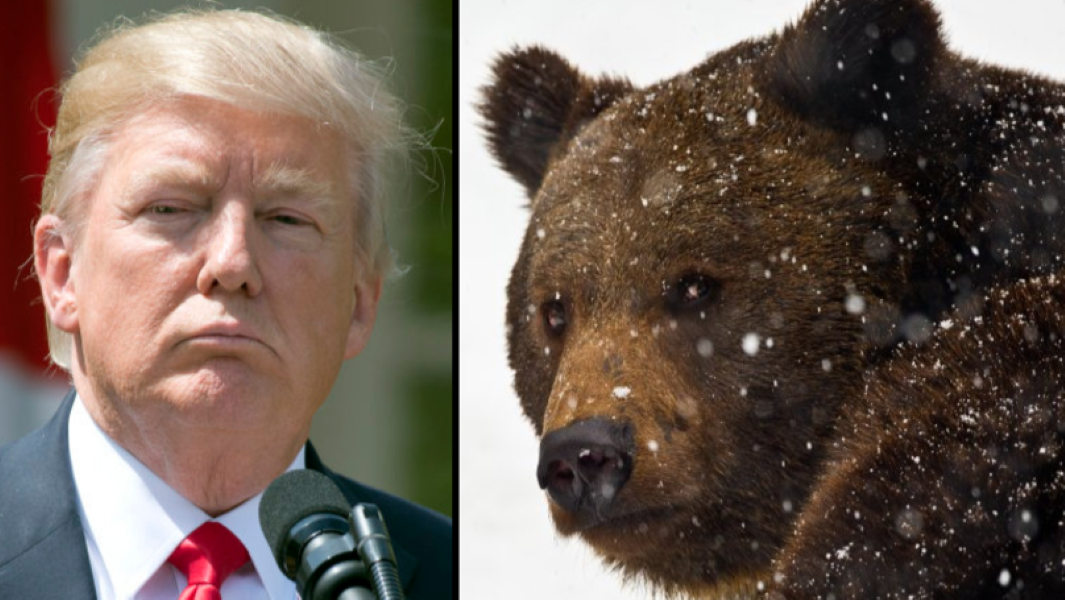 And bears aren’t best pleased with the news, though. Like you can imagine. As we can see from this grizzly’s rebuttal to President Trump from Stephen Colbert‘s show: