The survivors of the 2012 Aurora movie theater massacre have been ordered to pay $700k to the owners of the cinema where the shooting took place! This is to cover the legal fees of the defence in their unsuccessful lawsuit against Cinemark, who they believe could have taken extra precautions to prevent the attack.

Cinemark’s lawyers told the judge that the $700k was needed to cover the cost of “preserving evidence, retrieving and copying records, travel and other expenses” as well as that needed to get experts to testify in court. 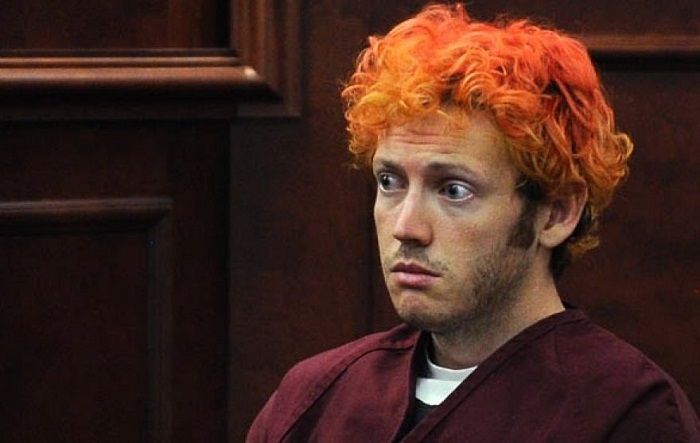 Reports claim that the survivors were offered a $150k out of court settlement, which they turned down. They instead filed a lawsuit, which they subsequently lost. Cinemark lawyer, Kevin Taylor, claimed that the company could not possibly have anticipated the attack, adding, “Mr. Holmes was completely unpredictable, unforeseeable, unpreventable and unstoppable.” 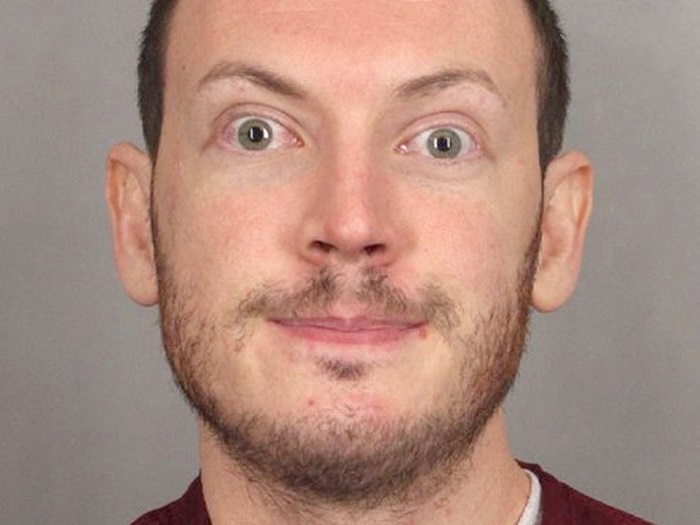 The shooting, which took place at a midnight screening of Batman: The Dark Knight Rises back in 2012, claimed 12 lives and injured 70. James Holmes pleaded innocent to the crime, claiming insanity. He was found guilty, and is currently serving a life sentence.