A schoolboy has been struck dead by a train, in an apparent suicide, just hours after posting a haunting message on his Facebook wall. 16 year old Lee Ridgway, from Cheadle Hulme, England, wrote that he had “lost” the game of life at 9.55pm on Sunday, August 28. Three hours later, his body was found on railway tracks near his home.

Tributes to Lee have been pouring in from friends and family alike. His school, Cheadle Hulme High School, put out a statement saying, “Lee was a brilliant, kind, clever and popular person to all who knew him and will be greatly missed.”

A candle-lit vigil was held just days after the discovery of his body, and a sea of flowers have been left at the scene. 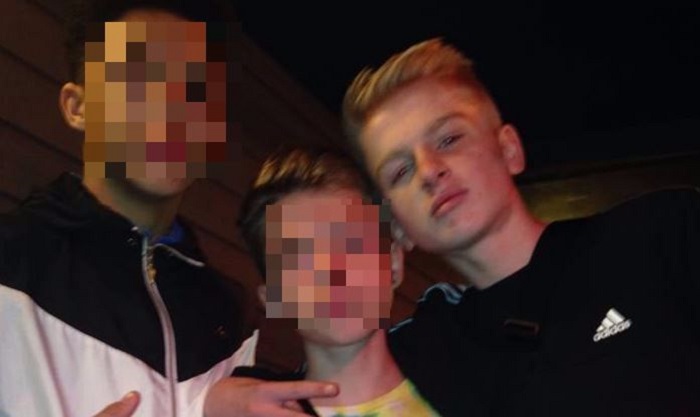 British Transport Police are investigating the incident, but have confirmed that there are no suspicious circumstances involved. Once they complete their investigation, they will pass their findings on to the coroner. 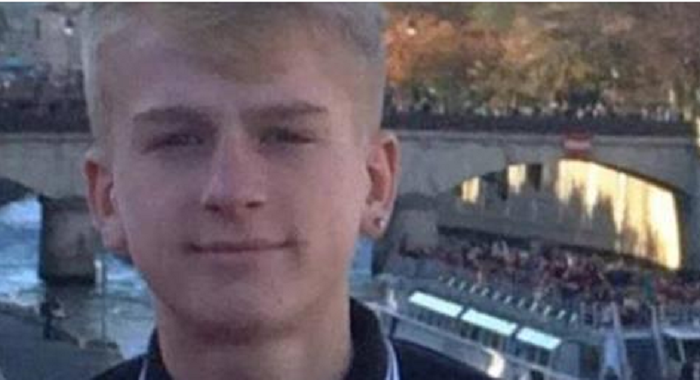 “RIP Lee Ridgway, one of the nicest, caring, popular and most genuine lads I knew. No matter how much I acted like you annoyed me when you nicked all my stuff in maths, you were the reason I looked forward to it because you made me laugh so much. Deffo owe you a fiver, too, there was no chance I was gonna get higher in my maths GCSE than you, considering you had to help me on every question.

Such a massive loss. RIP Lee, you will be missed by so many.”

What a terrible tragedy…