Summer is over, and the kids are going back to school. That can only mean one thing – disputes over school uniform guidelines. We’ve all seen it, over and over. Parents go to the local paper, outraged that little Billy has been sent home for wearing a pair of Air Max instead of school shoes. Most of the time, these are nonsense stories – a way to sell papers and get yourself in the news.

But one dispute recently was a little different. This concerned the objectification of women, and how figures of authority (usually male) try to dictate what they should and should not wear. 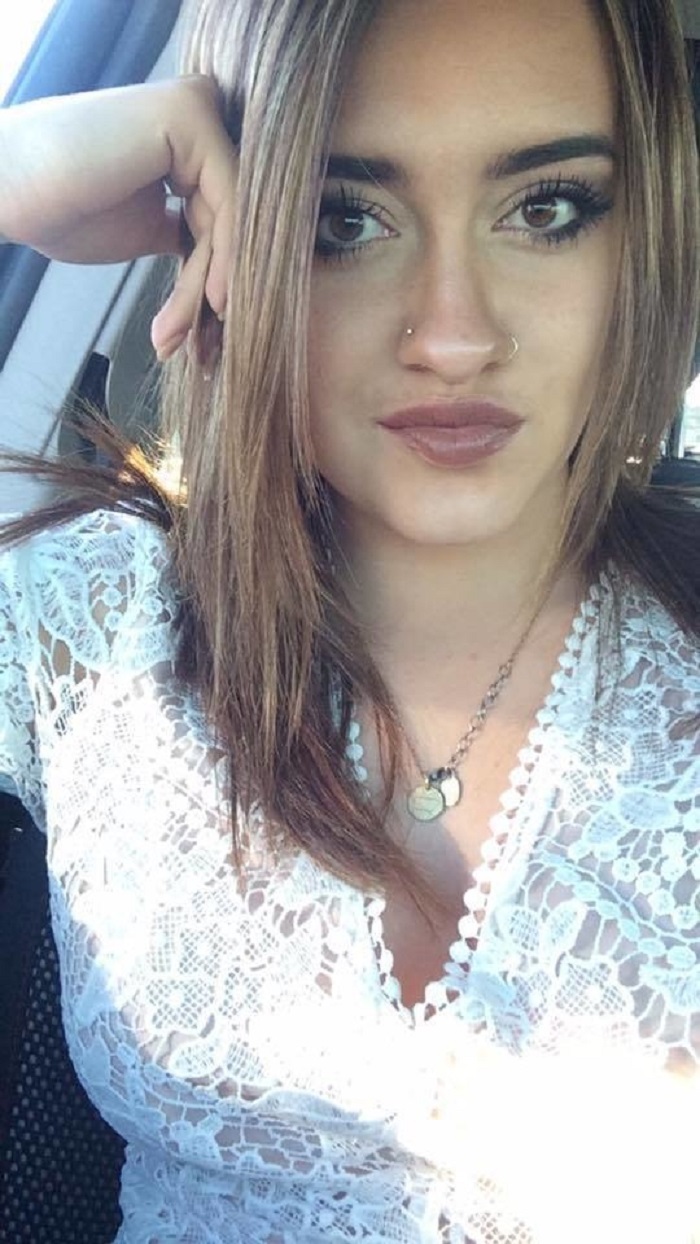 One day, Kaitlyn decided to go to school without wearing a bra. She thought nothing of it. She wasn’t trying to make a point. This was just what she felt comfortable wearing.

However, just a couple of hours into the school day, Kaitlyn was called to the principle’s office. He told her that she needed to go home and change, as going braless was making people feel “uncomfortable.” “If we feel it is inappropriate, male or female, we are going to ask them to cover up,” said the principal.

Kaitlyn was not going to take this lying down, so her and her friends decided to respond, and in the most epic way possible. 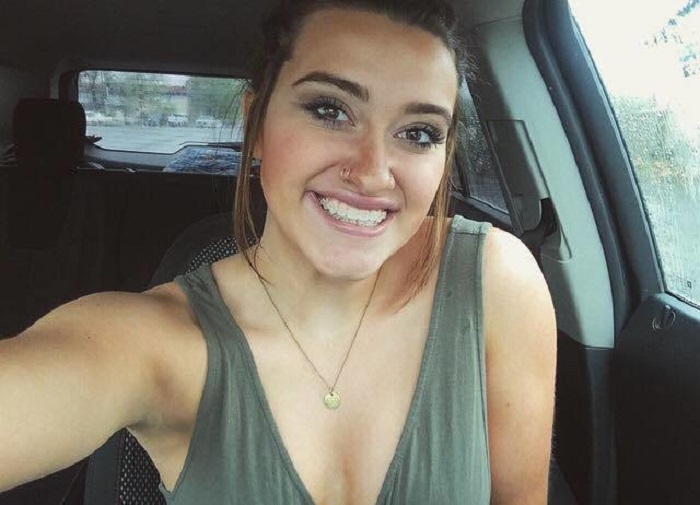 A Facebook page was set up, called No Bra, No Problem. Admin of the group, Brooke Lanier, wrote:

“The problem here should not have been Kaitlyn’s attire, but the morality of the male teacher. As generations have progressed and women can now wear pants, I hope our movement will help our generation progress to equal treatment of male and female breasts and further gender equality in general.” 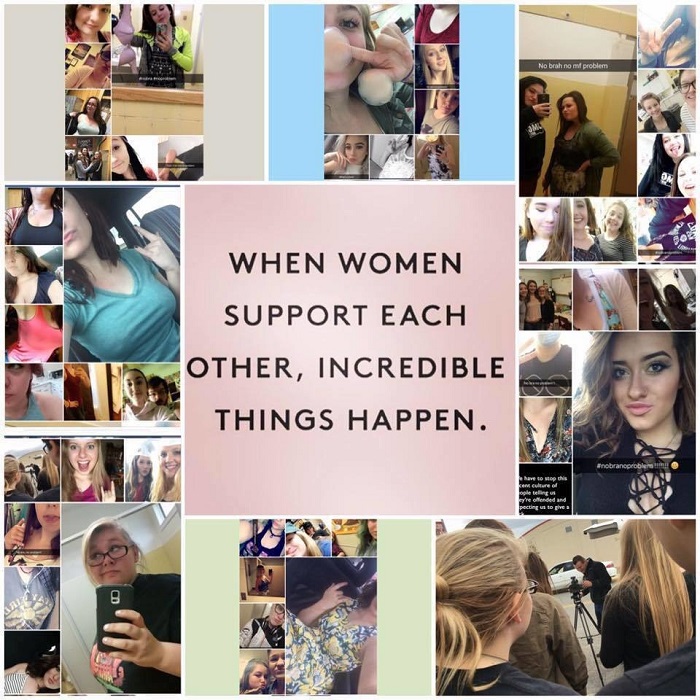 A special protest was held where a whopping 300 girls attended school braless, as a way of supporting Kaitlyn.

“When I left the office, I was so upset that I posted a picture of what I was wearing on Facebook, telling everyone, ‘If any of you are curious, this is the shirt I was wearing when I was called out.’ I most definitely wasn’t wearing anything against the dress code,” Kaitlyn said. 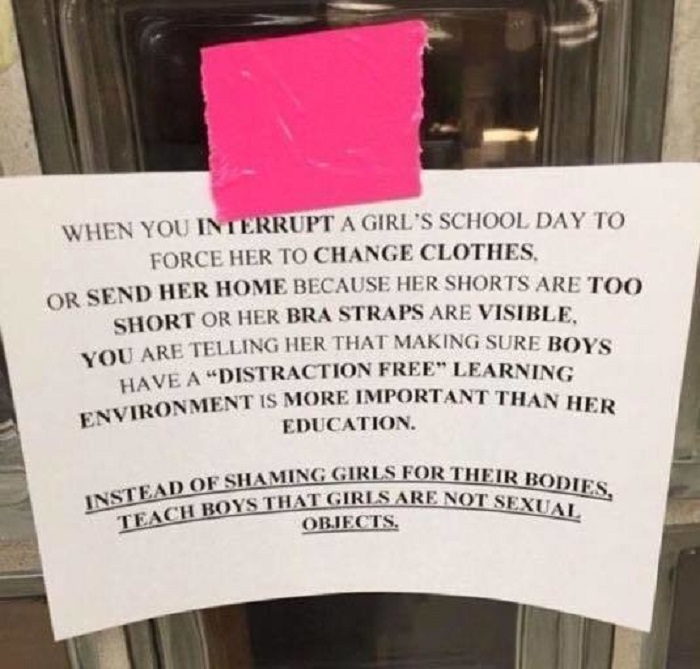 Kaitlyn and her friends want to send a message about how women’s bodies are policed at schools. They believe that they are held to a much stricter standard than men.