A quick thinking retired cop saved a baby from a hot car by smashing a rear window with a sledgehammer. Steve Eckel, formerly a New Jersey police sergeant, spotted the baby in the back of a car outside a shopping center in Howell. None of the windows were opened, and the four month old child was crying and sweating profusely.

“[It was]Well over 120 degrees, just think of what could have happened,” Eckel told local news. 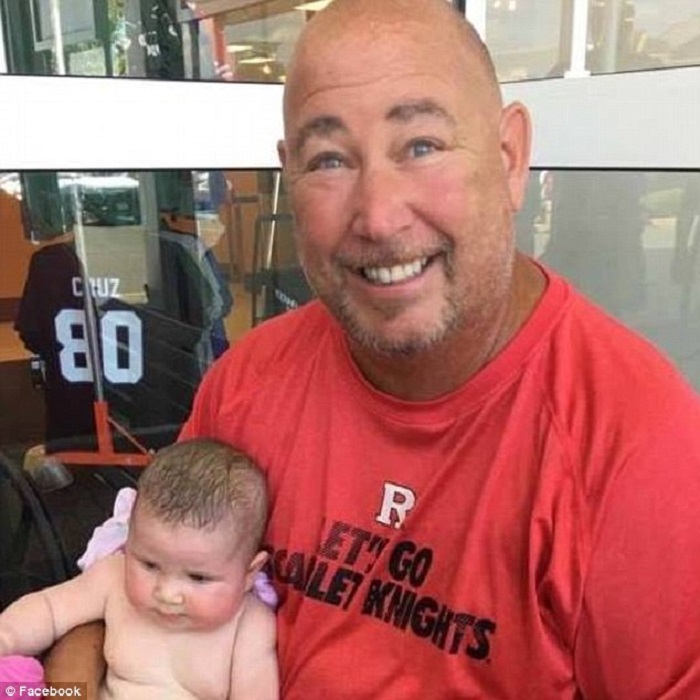 Eckel ran to his car to retrieve a sledgehammer. He then smashed the window, and rescued the child from the boiling heat. “I do believe in guardian angels, and I think I’m the one for this child. She was sweating, crying, eyes rolling back,” he said. 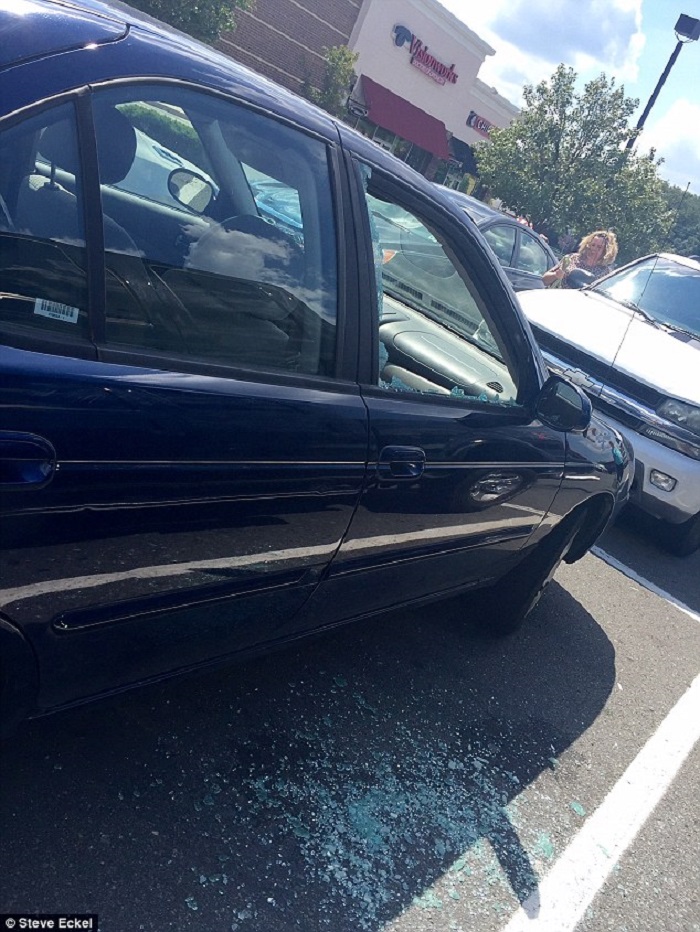 The little girl’s mother, 33-year-old Karen Gruen of Lakewood, arrived at the scene soon afterwards, where she was promptly arrested. She has subsequently been charged with child endangerment. Police calculated that the child had been left alone in the sweltering car for over 40 minutes. 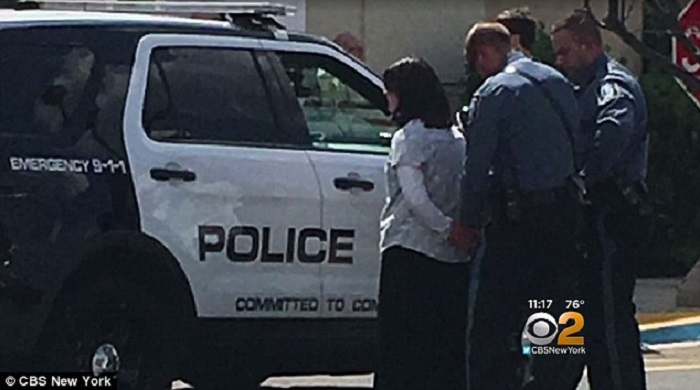 The baby was taken into the air-conditioned shopping mall, where she soon cooled down. No medical attention was needed.

But Eckel does have some advice for the mother:

“She should plead guilty and get probation and realize you just can’t do this.”

Watch a news report covering the incident below.