It was an image which shocked the entire world. Even news anchors couldn’t remain steely-faced when reporting on the story. The young Syrian boy awoken in the middle of the night to a vicious airstrike which separated him from his family. Confused, hurt and covered in soot and dust, pictures of him sat in the back of an ambulance emerged and upset everyone who saw them.

The world assumed the worst… His family were surely dead and he was an orphan. But no. Just a day or so later, he has been reunited with his family. It’s such a wonderful ending to a terrible story about a very brave little boy.

Abu Rajab, a spokesperson for The Syrian American Medical Society said that he the child appeared to be in shock: “He didn’t say anything except to ask for his parents. They arrived shortly after, in a second wave of people. Only then once Omran saw them did he start crying.” 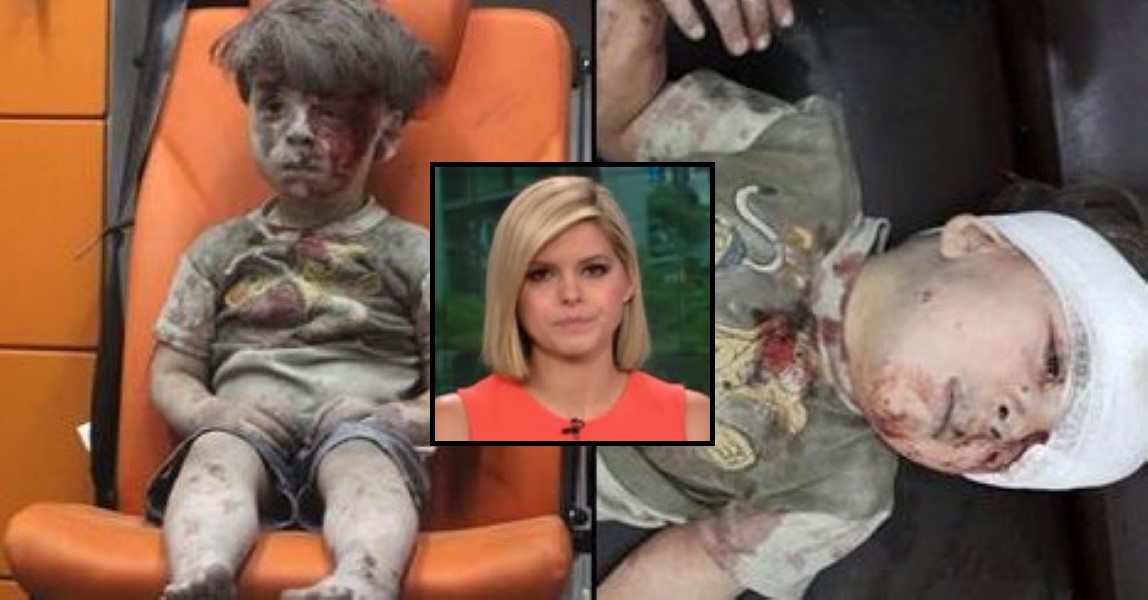 We’re so glad to hear that he’s unharmed ad back with his family. Here’s the original report which shows how deeply affected one CNN anchor was.