Illegal hunter and convicted poacher Matome Mahlale was killed this week in a private game farm in South Africa during an unsanctioned hunting trip he was on with five other men. None of whom had licenses. The park was near the world famous the Kruger National Park.

Poaching is a dangerous business, but it’s the manner in which the man died which has set tongues wagging in Africa. One of his prey, a huge male lion, reportedly mauled him and his two dogs to death. Then chased another two hunters up a tree, allowing one more poacher to escape unharmed. 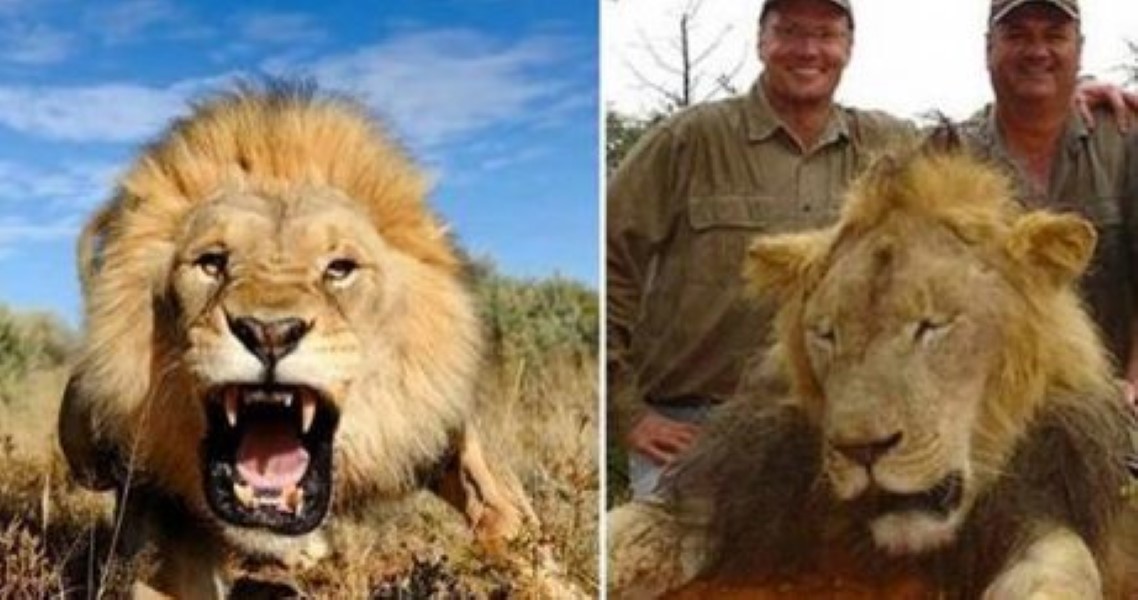 “Three men managed to climb into a tree and another managed to escape but the deceased and two dogs were mauled to death.”

“We have a big problem with people doing illegal hunting. It’s difficult from the police’s side because the problem is vast. We do work together with the rural communities — if we learn that there’s a problem, we get there as soon as we can.””

Earlier this summer an American dentist was caught poaching illegally in Africa, shooting the now-famous lion, Cecil. Could this be a revenge attack? Well, who knows? All we do know is that there doesn’t seem to be too sympathy going around at the moment…