A 17 year old boy in Mexico has died following a stroke caused by a love bite from his girlfriend! Julio Macias Gonzalez was eating with his family after spending the day with the woman when he started to experience convulsions. Paramedics rushed to the family’s home, in the Iztapalapa borough of Mexico City, but he was pronounced dead at the scene. Doctors revealed that the suction from a lovebite formed a blood clot, which then traveled to the boy’s brain, causing a massive stroke,

The woman, who is 7 years the boys senior, is said to be in hiding. The Gonzalez family, who had always been uncomfortable with the relationship due to the age gap, have placed blame for the death squarely on her. 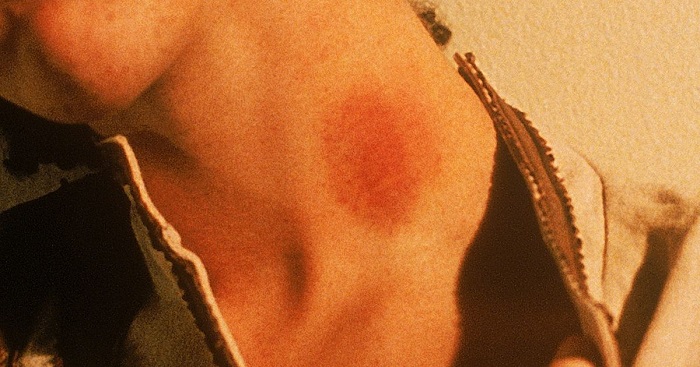 This is not the first reported case of a lovebite causing a stroke. In 2011, a 44-year-old woman from New Zealand experienced a minor stroke from a lovebite on her neck. In this case, the clot traveled to the heart, leading to a loss of movement in her arm.