When Joan Bremer had a miscarriage, she was naturally devastated. The 31 year old was seven weeks into the pregnancy when doctors confirmed that she had lost her baby. But despite her loss, Joan decided to put a positive spin on matters.

“It took about three days to recover, and during that time I thought of getting a tattoo to mark this life experience,” Bremer said. “For me, all the tattoos I have signify something, and even though this was a painful time, I still wanted to be able to remember it in some way.” 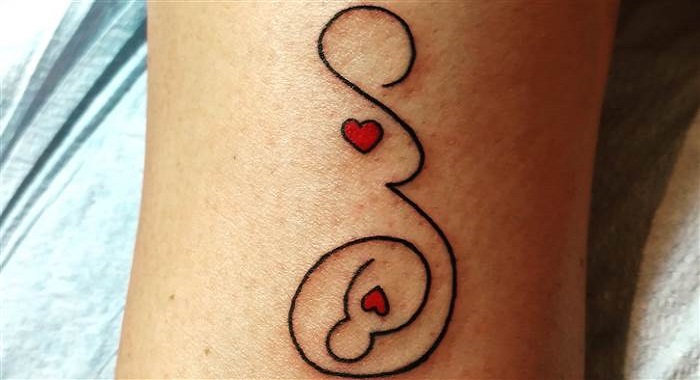 So Joan searched online for an appropriate design. She settled one taking the form of a silhouette of a pregnant mother with a child inside her. She then had the tattoo done just days after coming out of hospital.

“If we are able to carry a baby to term and have a healthy child, I will add a rainbow baby to this design since ‘rainbow babies’ are babies that are conceived after a loss, just like how something beautiful can come after a storm,” continued Bremer. “If I end up having a second miscarriage, I will most likely add another heart to this design.”

After uploading an image, and explanation, of the tattoo to Imgur, Joan’s story went viral.

“Losing a baby, even if it’s early in pregnancy, is just so difficult,” said Bremer. “For me, it was healing to be able to speak about it. I know there is a certain silence about miscarriages and pregnancy losses, but I am not ashamed that this happened to me. That was one of my motivations for getting the tattoo in the first place — I really think it’s healing to be able to talk about it.” 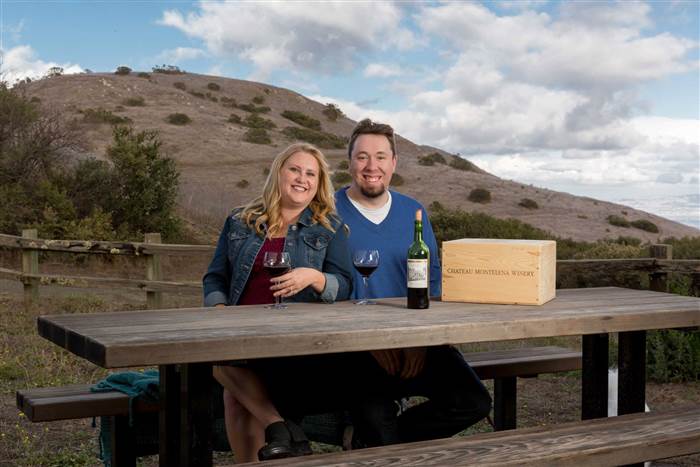 “This is so incredibly common, but it’s not a subject that people want to talk about,” Bremer continued. “It happened to us, and it’s happened to countless other people. I want to be able to share and talk about it, and in talking about it move on from the pain and disappointment.”