Geneticists in China have created the world’s first ‘super dogs‘ with massively increased muscle and body mass, that are significantly stronger and more powerful that ‘normal’ canines. They edit out what’s known as the ‘myostatin gene’ to achieve the results, leaving the animals able to gain significantly more muscles and become far more powerful than usual.

Chinese researcher Liangxue Lai has assured the science publication MIT Technology Review that the mutant dogs’ doubled muscle mass and hugely increased running ability and speed will be, as he says, ‘good for hunting, police and military applications’. Which sounds pretty scary, doesn’t it??? 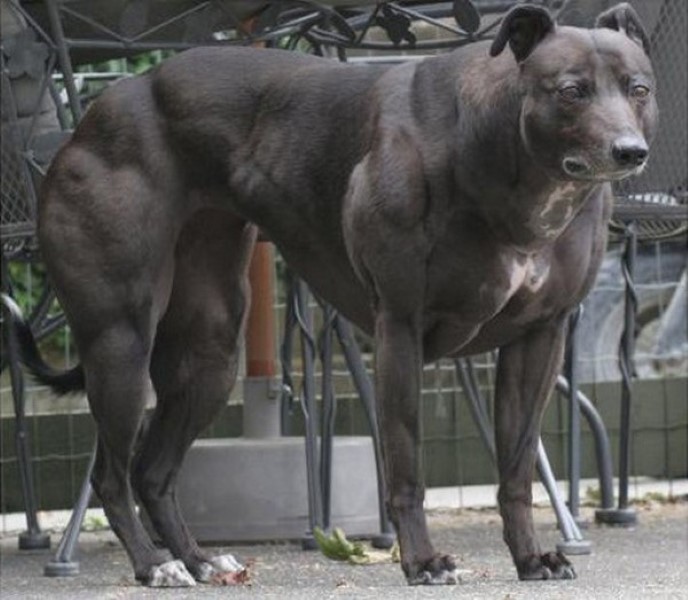 ‘The goal of the research is to explore an approach to the generation of new disease dog models for biomedical research,’ says Lai. ‘Dogs are very close to humans in terms of metabolic, physiological, and anatomical characteristics.’

Does this mean we could be heading for a future where we’re all super-buff without any gym work put in…? Here’s hoping! 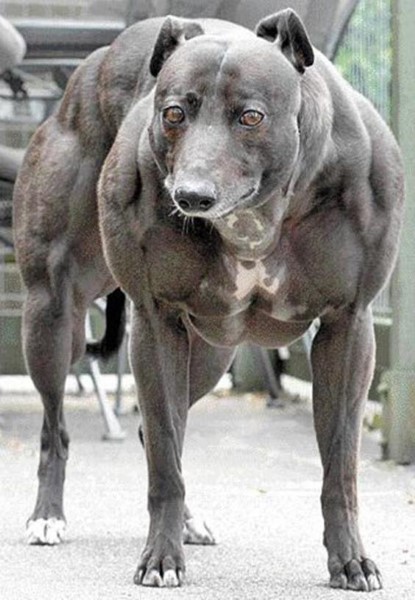