When this video of a stunning car collection was first uploaded to YouTube, the guys who made it were asked to keep the identity of the cars’ owners secret. However, following the tragic deaths of Paul Walker and Roger Rodas, they felt the time was right to reveal all. As they say on their site:

“Though we originally respected their privacy when they asked not to say who owned the cars, as we filmed this over a year ago, it makes no sense now not to say the cars all belonged to Paul Walker and Roger Rodas, two good friends of The Smoking Tire who tragically lost their lives on 11/30/13.” 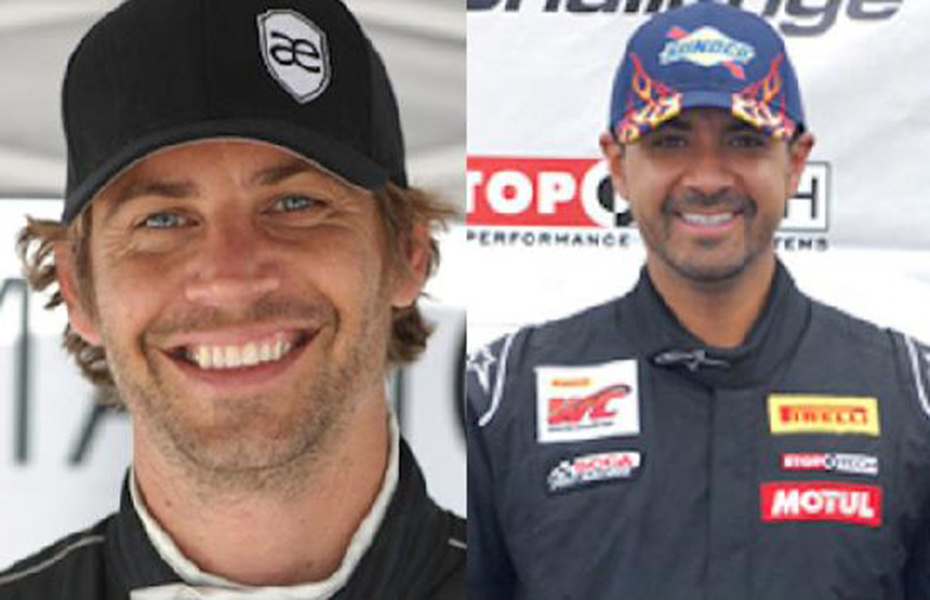 Understandable. After all, these cars stand witness to the love the two friends shared for the mighty petrol engine. It’s no wonder Walker in particular became synonymous with the high octane world of high performance motor vehicles. He was just as enthusiastic about them off-screen as his on-screen alter ego, Brian O’Conner, was. 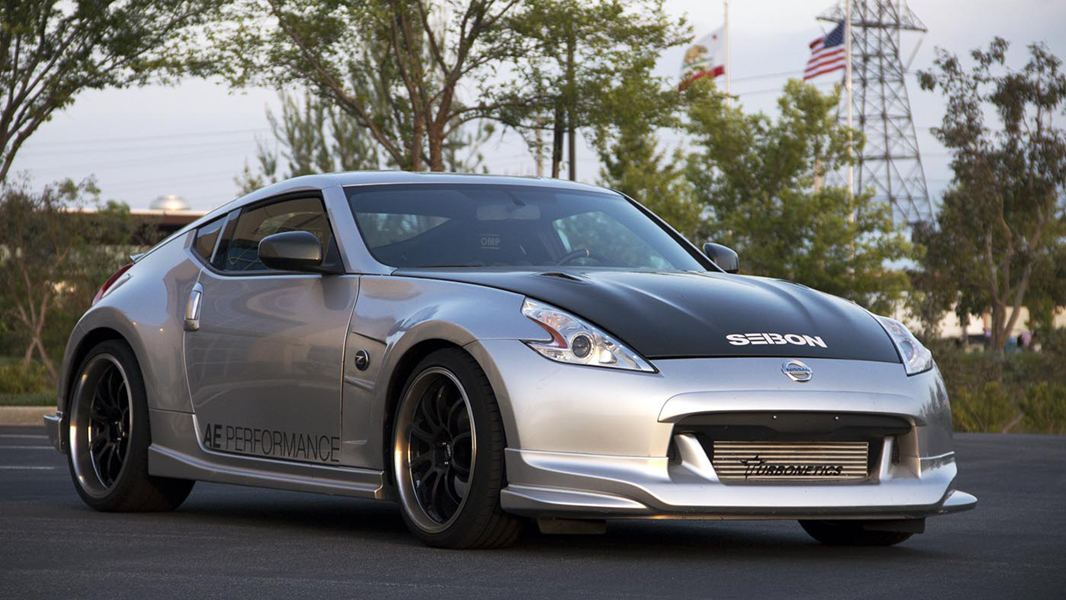 Among the vehicles the pair collected are some truly magnificent cars. Porches, high performance BMWs, Ferraris, a huge number of Mustangs and, for fans of the Fast and Furious franchise, a Nissan 370z (pictured above) and a Toyota Supra. The collection is worth millions, and will all soon go up for auction. It is reported that talk show host Jay Leno – who is also a big car collector – is expected to bid on several models. At least we know Walker’s cars will go to a good home. 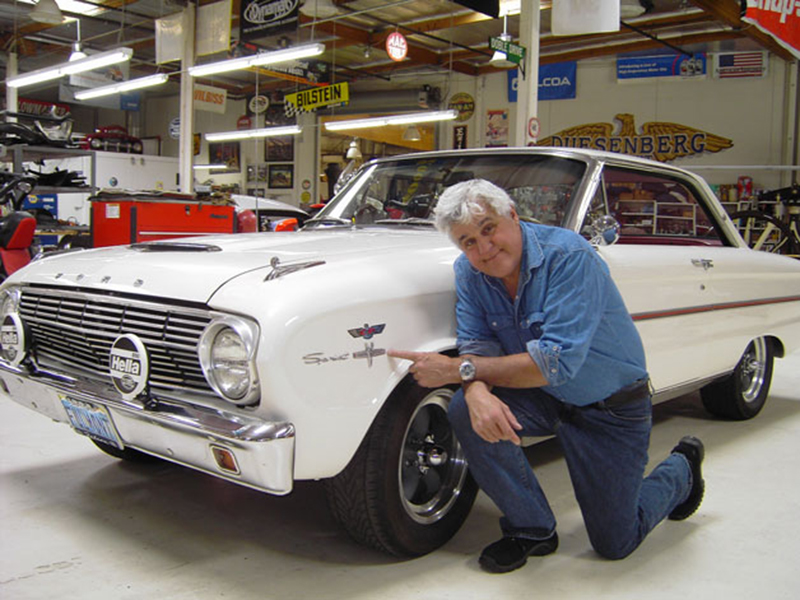 We’re still feeling the loss of Paul Walker over a year after he was tragically killed doing what he loved. These cars – so lovingly preserved – stand as a permanent reminder of his legacy. We’ll leave it to the guys at The Smoking Tire to have the last word:

“Paul and Roger will be dearly missed by everyone who ever got to see their smiles, exchange words, or spend time with them at the track. RIP Roger and Paul.” 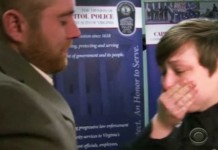 Cop Gives Up Dog; Hands Him Back To War Vet Recovering From Brain Injuries 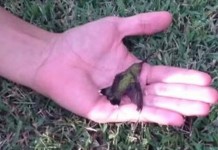 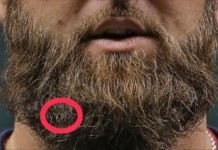