If your name’s Richard or William and you’re glum because people can shorten your name to ‘Dick’ or ‘Willy’ – cheer up. Seriously. Even if your name is Fanny, it could always be worse. Trust us, there are loads of worse words you could have scribbled on your birth certificate.

Don’t believe us? We’ve scoured the globe to bring you 30 stone cold examples of what we’re talking about. Enjoy! 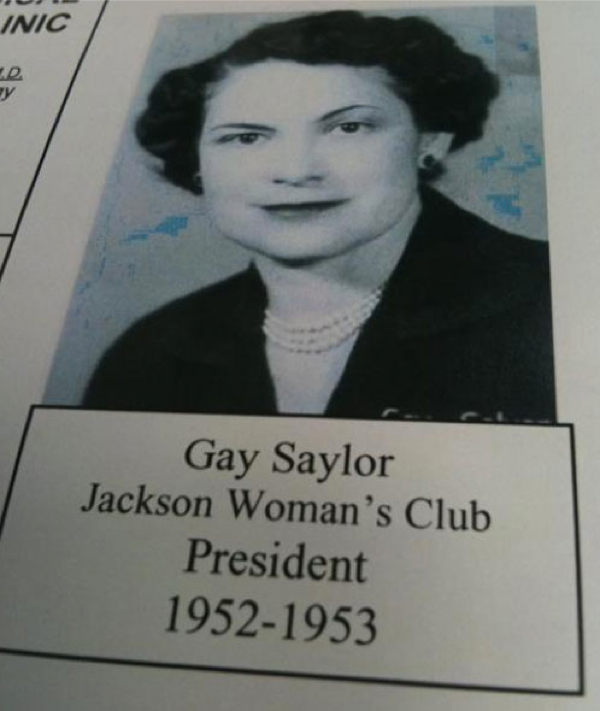 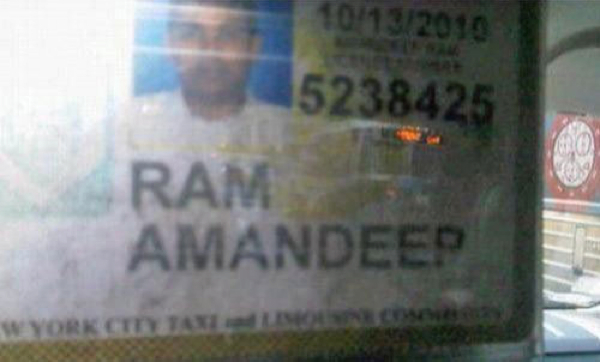 3. Ms. Berger is actually Mr. McDonald’s second wife. They married just a few weeks after his divorce from Jane McNuggets was finalised. 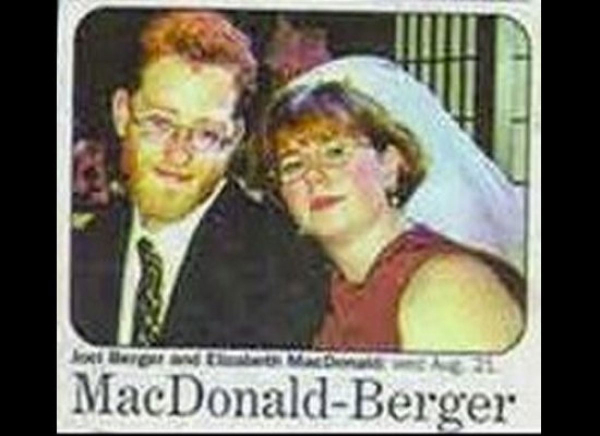 4. This kid actually grew up to become a Gender Equality Officer (he didn’t). 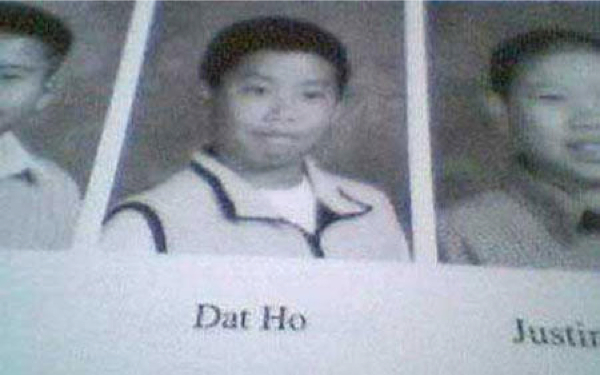 5. When the Assistant Dean & Director of Multicultural Recruitment tells you he’s likes you – you know he likes you.

7. Well, at least her surname doesn’t start with a ‘G’. You’ve gotta be grateful for small mercies, haven’t you? 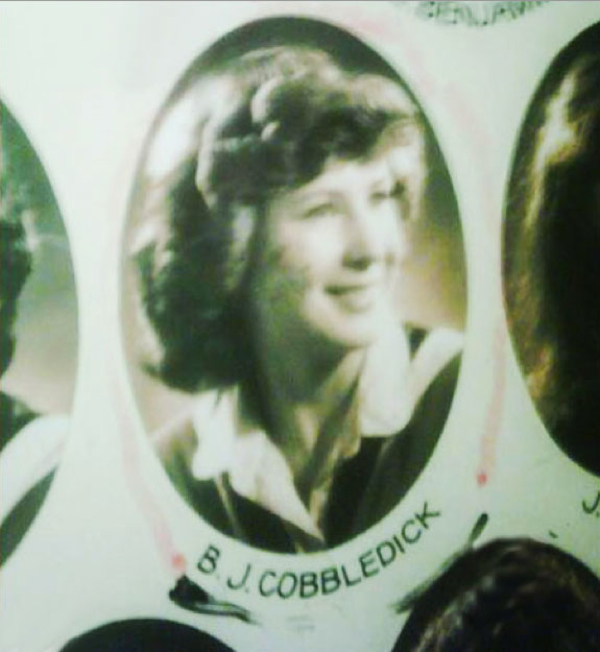 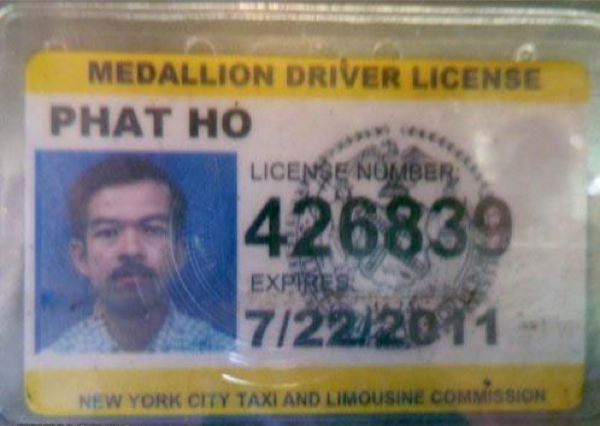 9. This fella’s embraced his daft name as a marketing strategy. 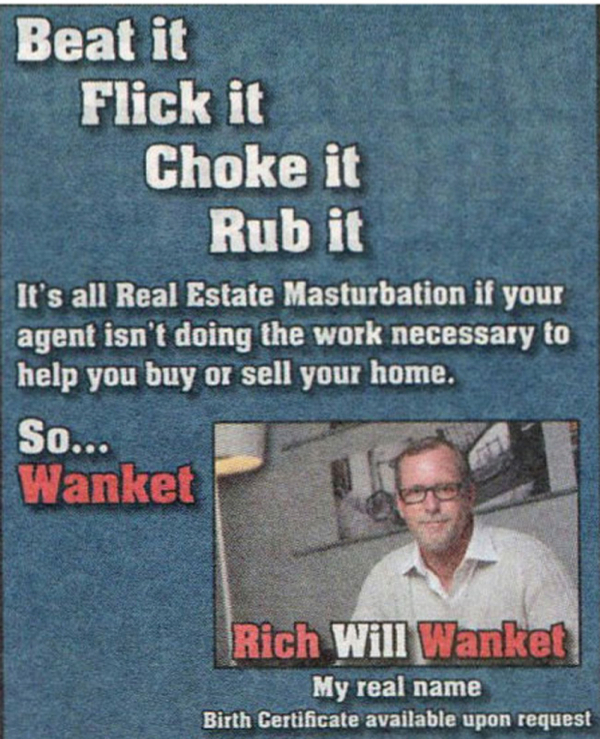 10. And you thought ‘Chewbacca’ was a silly name. 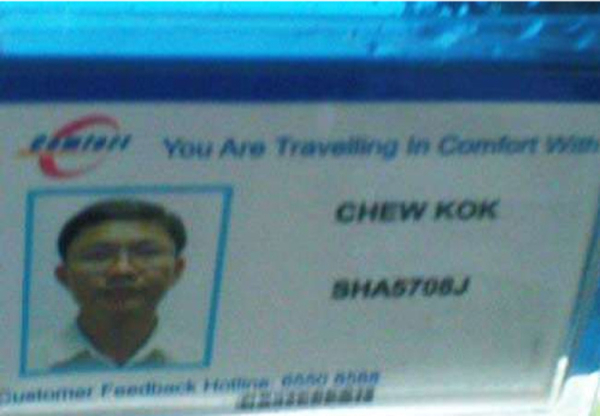 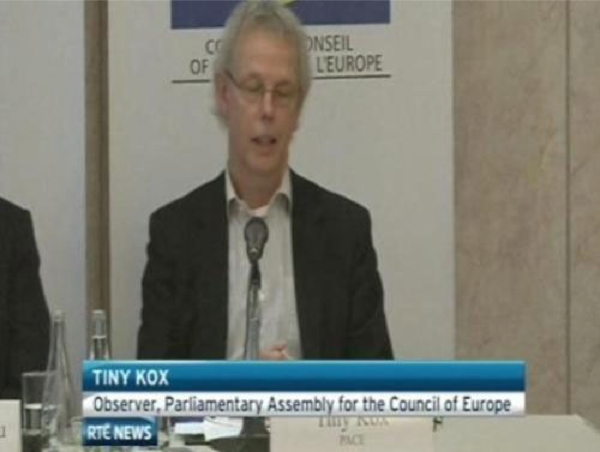 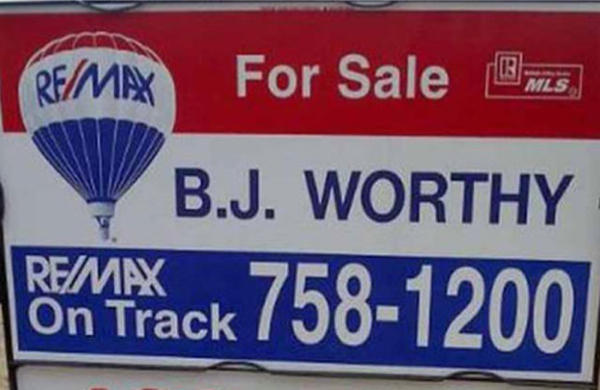 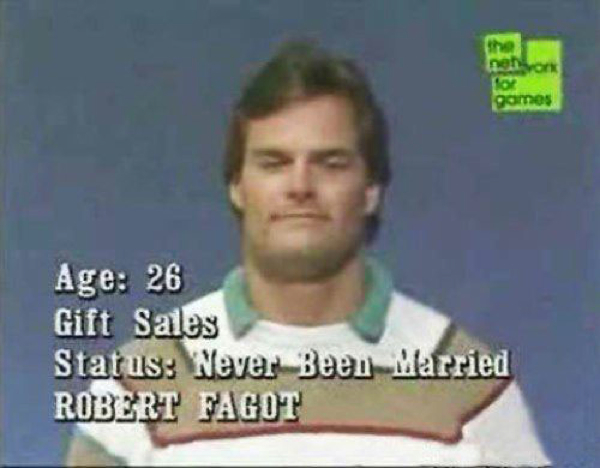 14. This school teacher really needs to start putting an apostrophe over the ‘e’ or something… 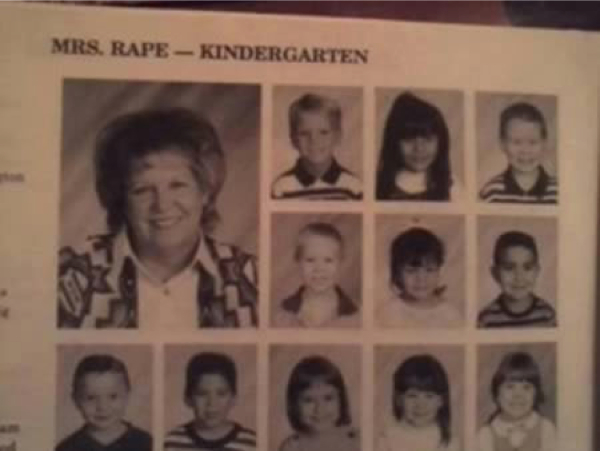 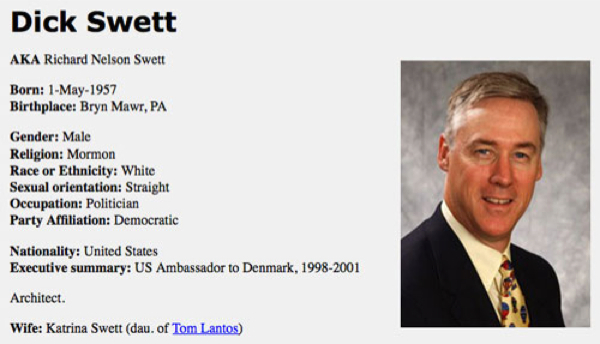 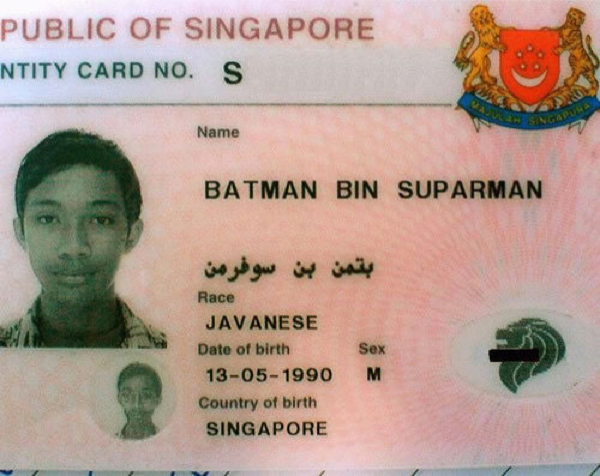 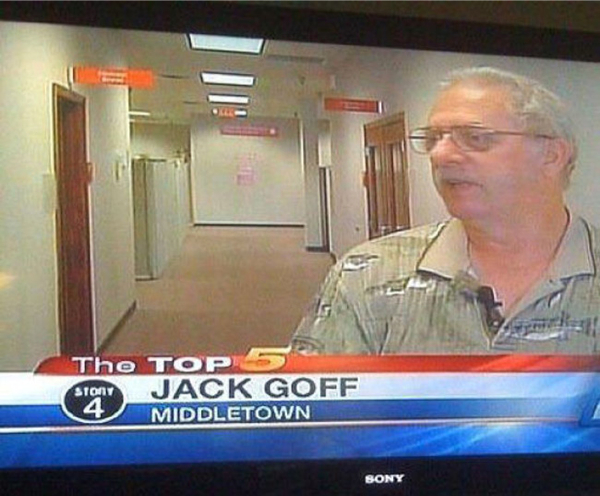 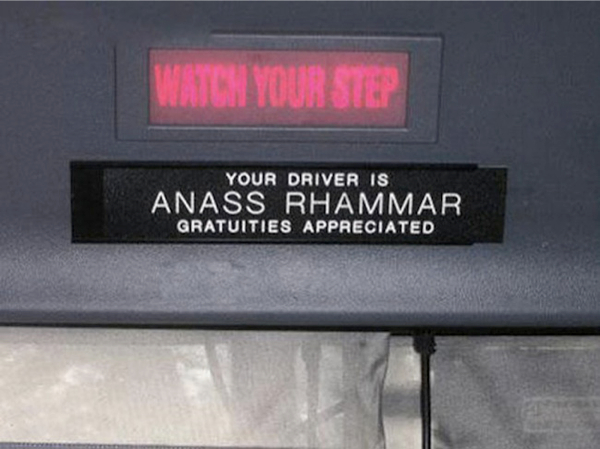 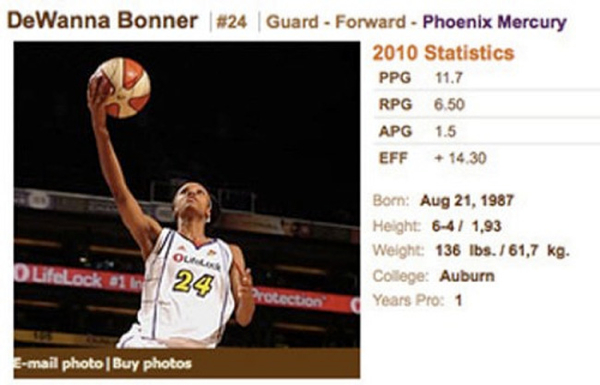 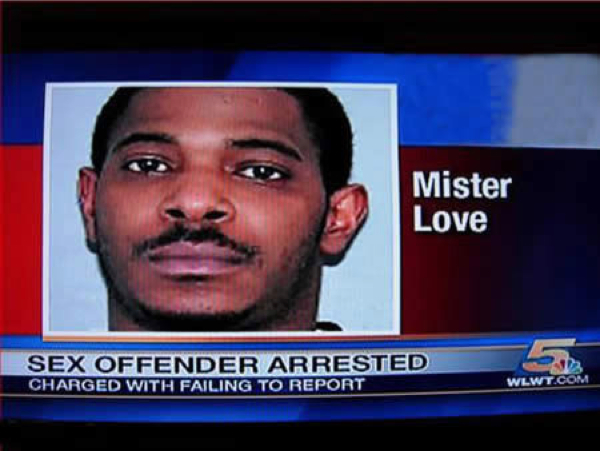 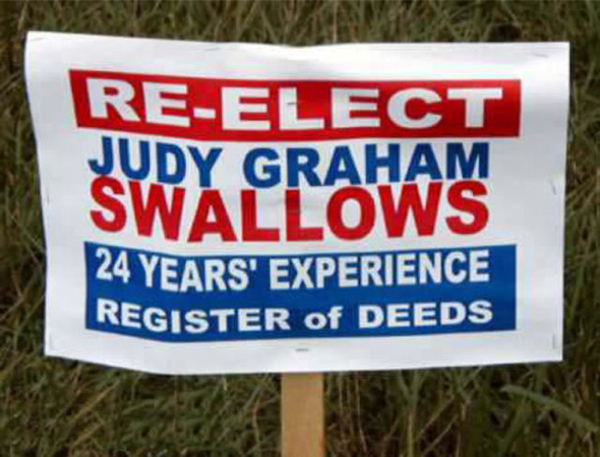 22. You think this is bad? You should find out what the ‘P’ stands for. 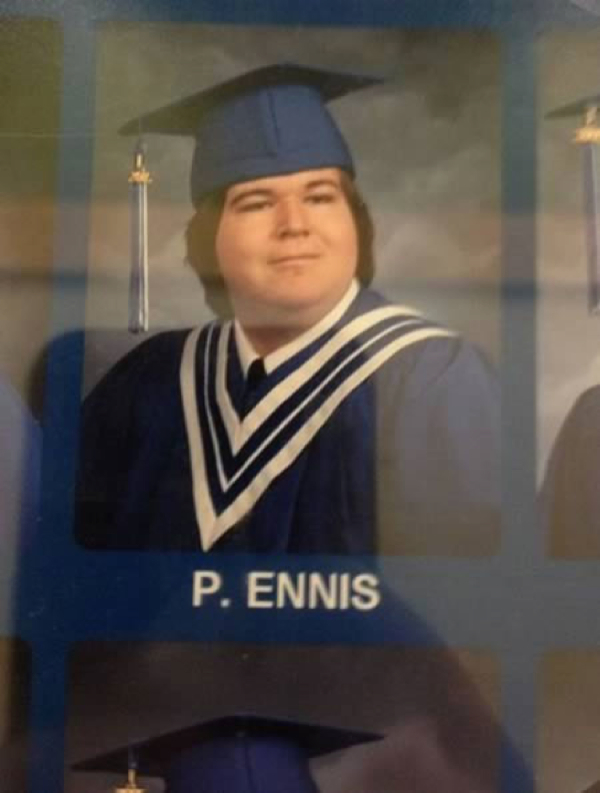 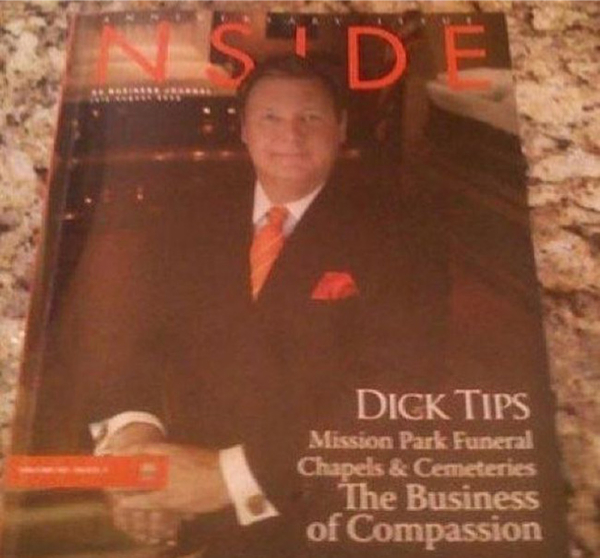 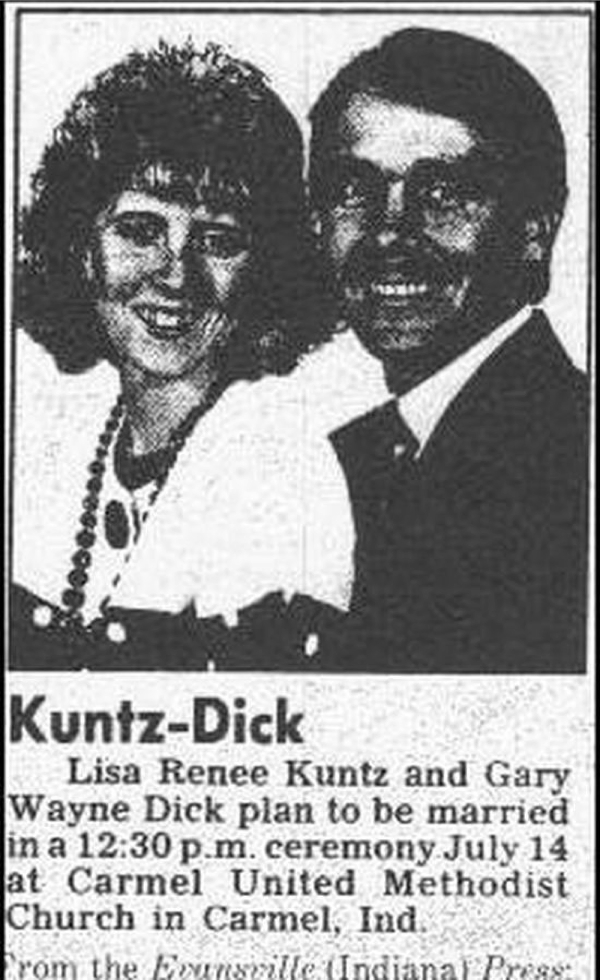 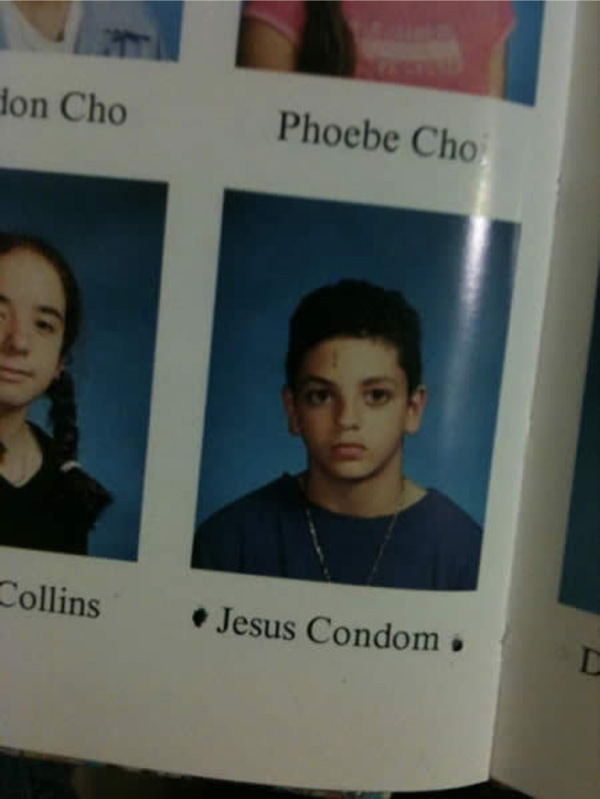 26. What is it with being a taxi driver? 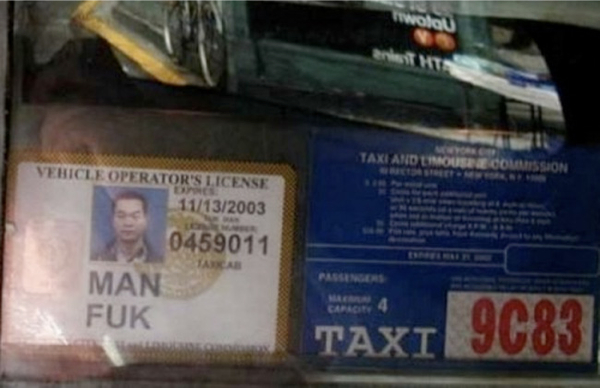 28. At least it’s not the other way around, we suppose. 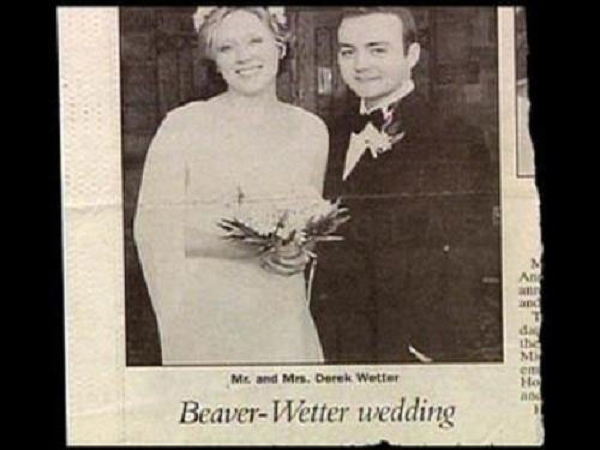 29. Surely there’s some child protection law against this sort of thing? 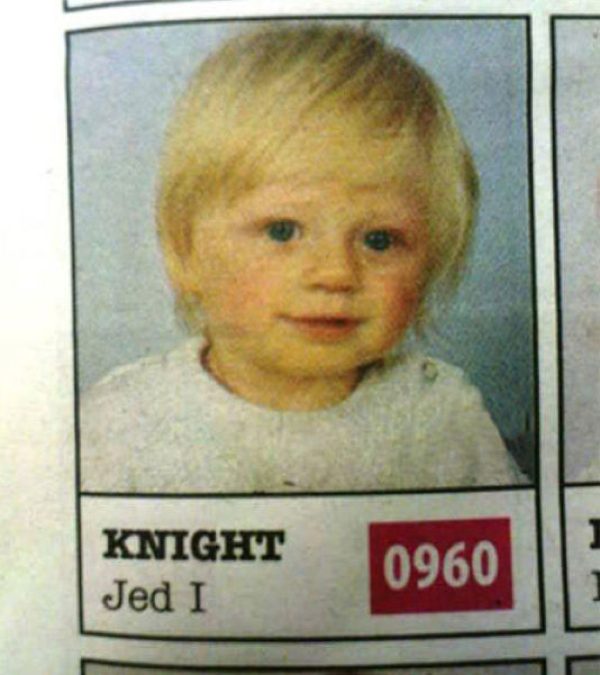 30. Probably best not to laugh at Dickie’s name in front of him, eh? 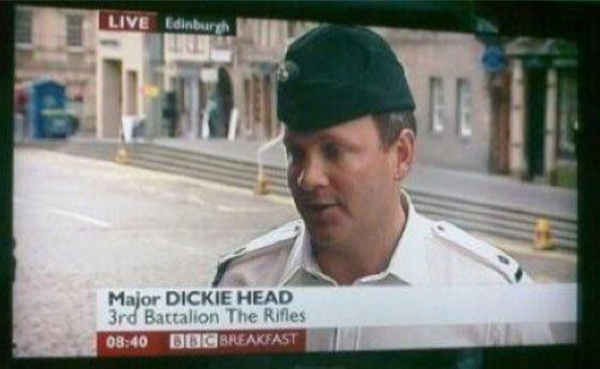 So there you have it. The next time you’re a little down in the dumps because your name’s boring or a bit rubbish, just remember – at least you’re not Jesus Condom!