Carmen Higbee was traveling back from the farmers market when she noticed that she needed to fill up with gas. However, when she stopped at the local gas station, they told her that they had run out (how is that even possible!). So, she headed to the nearest other gas station. But then, disaster struck. Before she got there she ran out of gas. Carmen was stuck on the side of the road, on a boiling hot day, her young daughter. She called a tow truck, but was told that no-one could be with her for over an hour. She was desperate.

But what happened next will melt your heart. 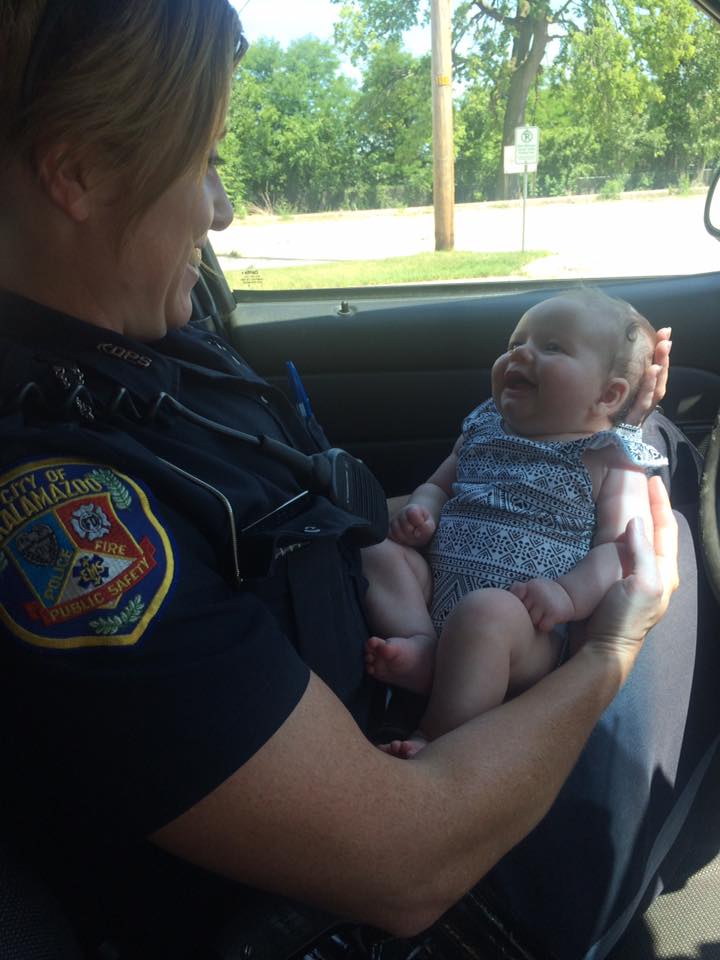 This is Carmen’s story:

“On my way home from the farmers market this morning, I stop at the shell gas station to get gas. The gas station had no gas. Seriously, they were out of regular gas! Proceed 2 miles down the road to another gas station and I ran out of gas (I know what you’re thinking.. She should have gotten gas sooner but I didn’t so I’ll proceed with the story). Myla is screaming and it’s insanely hot out. I called a tow company to bring gas and they couldn’t be there for an hour, so I called and asked for a police officer to let me sit in their car in the air conditioning while I waited. Larison, an officer for Kalamazoo Public Safety, arrived and we were able to cool off in her car. She told me to call and cancel the tow. She called a fellow officer and asked her to bring their gas can. I wish I would have gotten her name. After putting gas in my car, she followed me to the gas station to make sure I got there okay. Thank you ladies for helping this frazzled momma out today!” 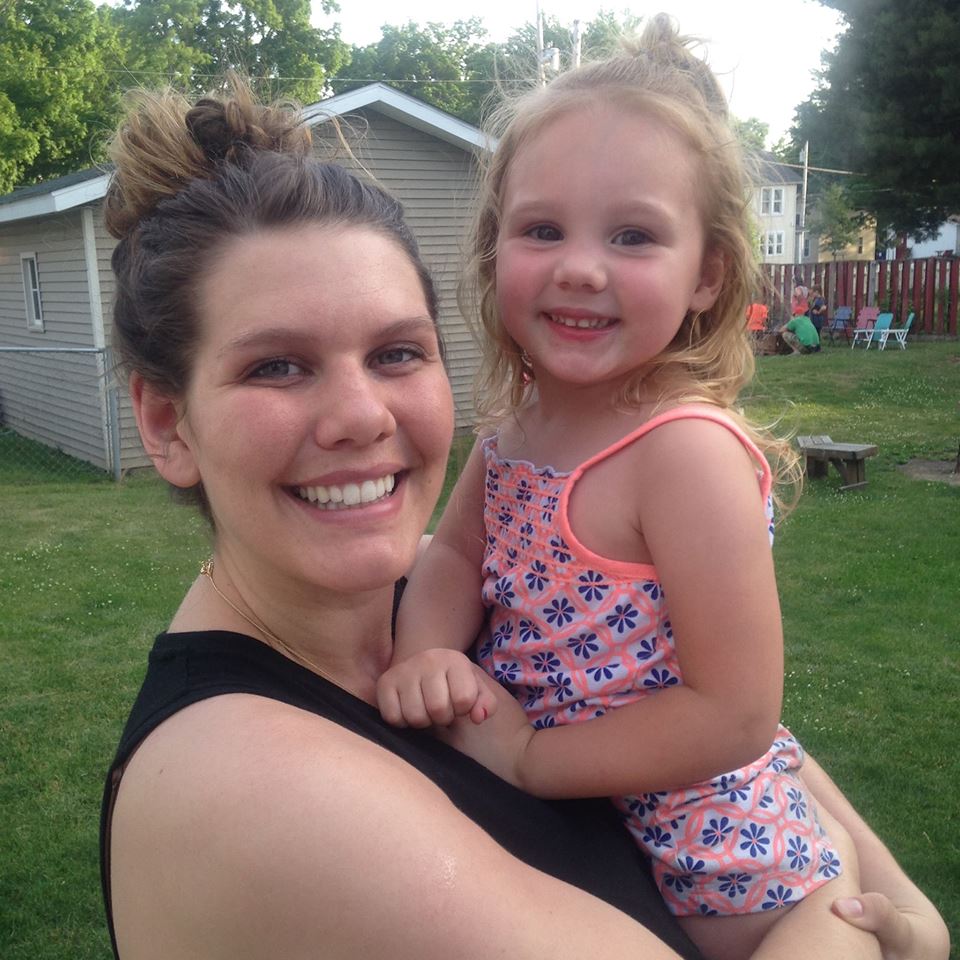 “While I was in the car with Larison, we got to talking, and I asked her if she wanted to hold Myla. I have never seen her smile so big and talk so much! I got to thinking about all that has been going on with police officers. They aren’t just police officers, they are normal people just like us! These men and women only want to do good, they have hearts too. Don’t let the very few who aren’t, be the image you portray for all of them. This is what police officers do. This is why they matter!”