The incredible photographs you’re about to be treated to were all snapped by the creative and talented Chinese photographer Tang Yuhong. They show an abandoned fishing village called Goqui island, which has literally been swallowed by nature. Goqui is part of The Shengsi Islands, which are located in the mouth of China’s gigantic Yangtze River and form part of what is known as ‘The Zhoushan Archipelago’.

Let’s check them out: 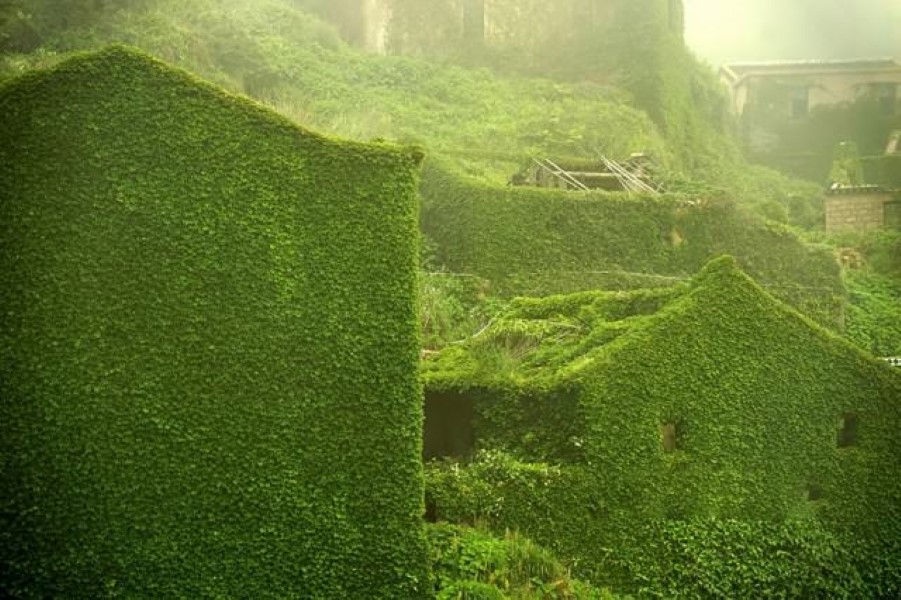 Despite comprising of over 390 islands, spanning more than 500 square miles, only 18 of the islands on the archipelago are actually inhabitable. 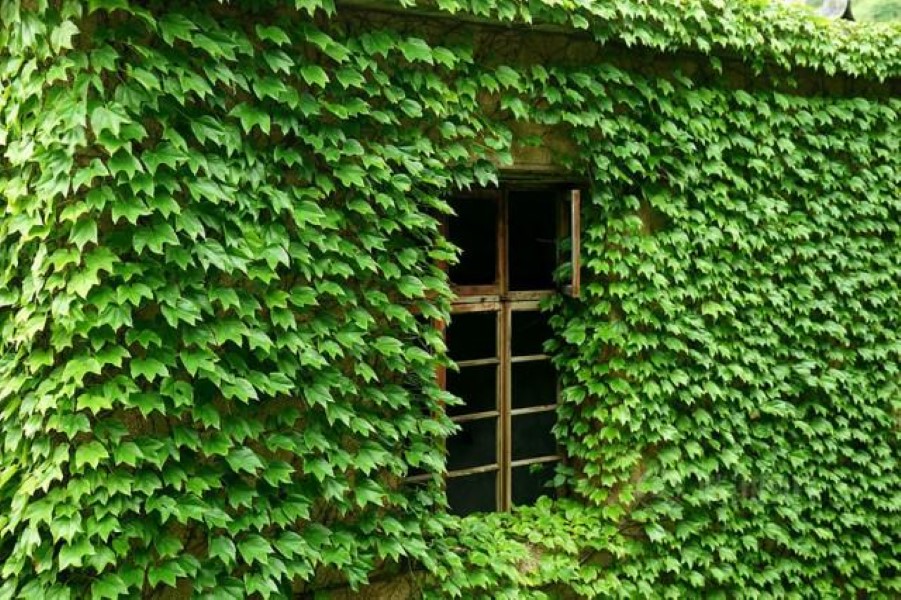 Obviously, it’s been a while since this village saw human life. 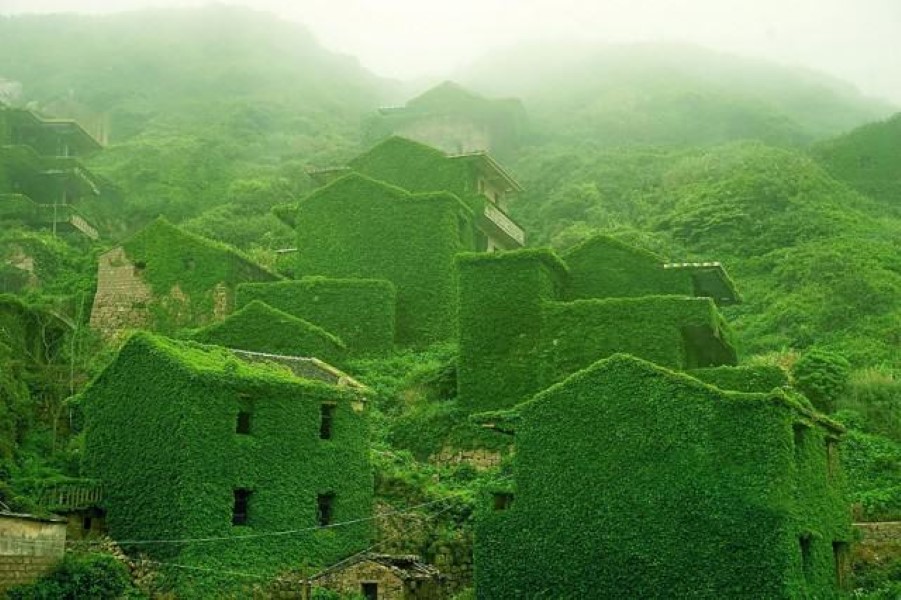 It’s crazy how it’s just been gobbled up by plants, isn’t it? 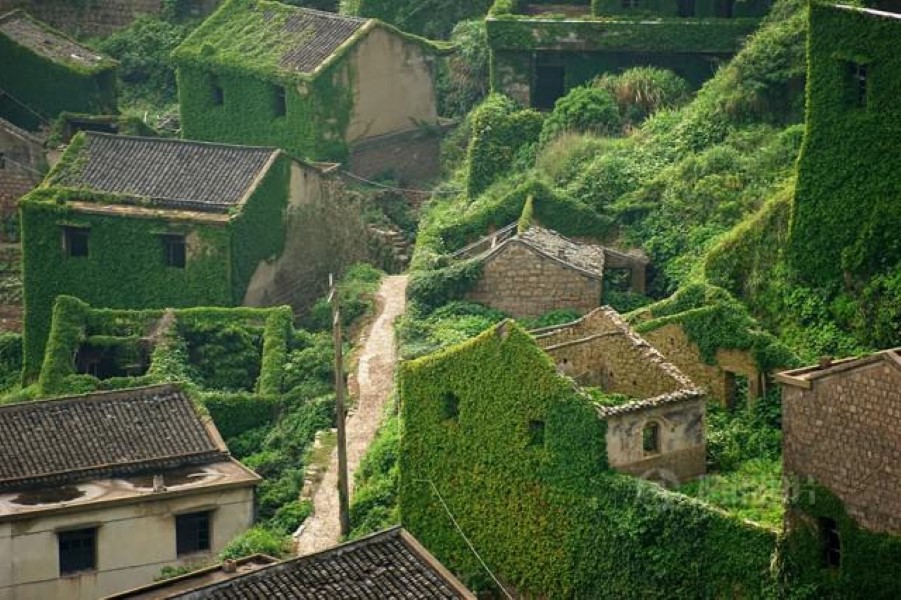 There’s something weirdly peaceful and yet terribly creepy about the place, isn’t there? 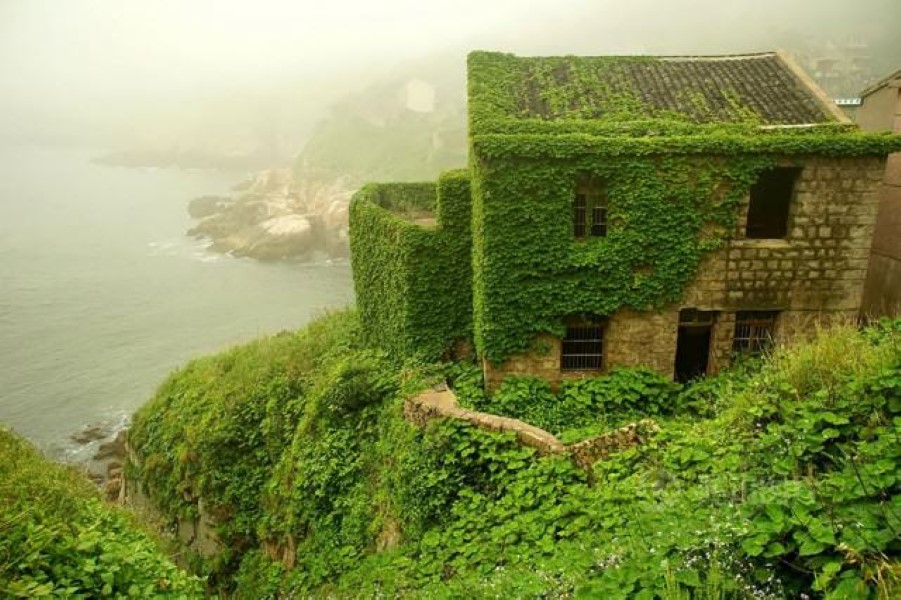 By the water though, we can think of worse places to relax. 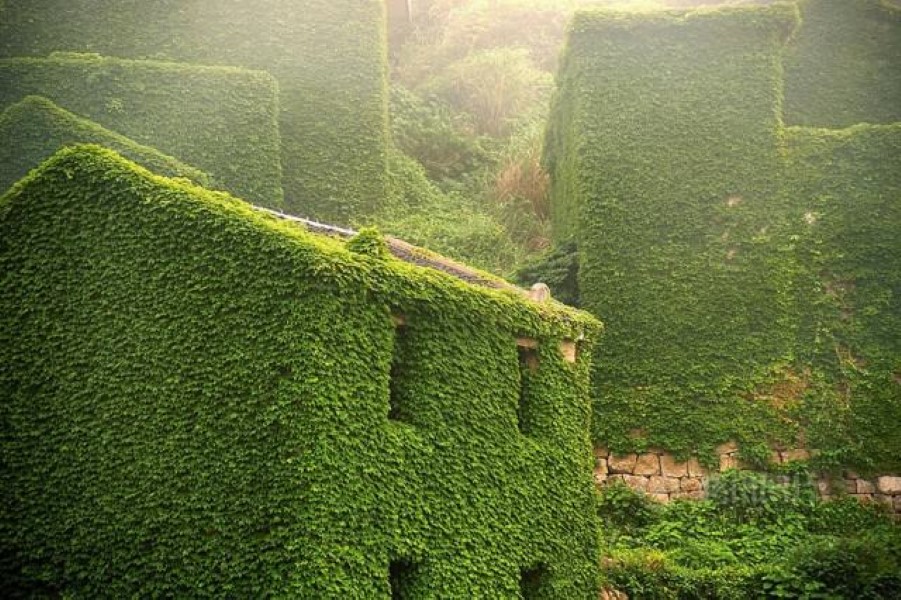 Although it does have the air of a first person shooter game, so we’re not sure how relaxed we’d really be! 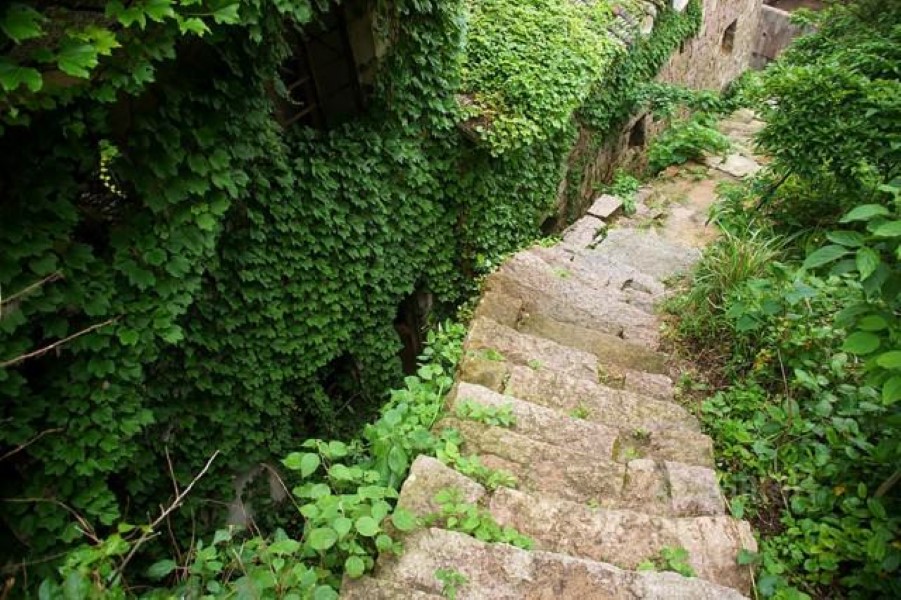 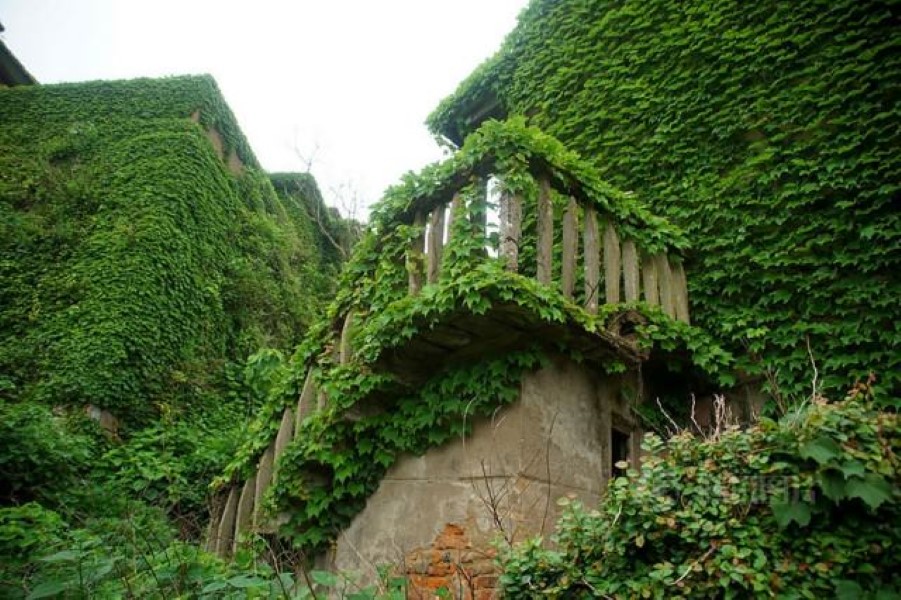