Parents at a primary school in King William, Virginia, were left outraged after a teacher allegedly forced their children to stick their heads in a bucket of urine. It all started when Shawn Martin’s son returned home from school saying that he had a bad day.

“And I said you’re an 8-year-old in the second grade,” said Martin. “How bad could your day have really been?”

But after the boy told Martin that someone had peed in a toy bucket, the shocking truth emerged. 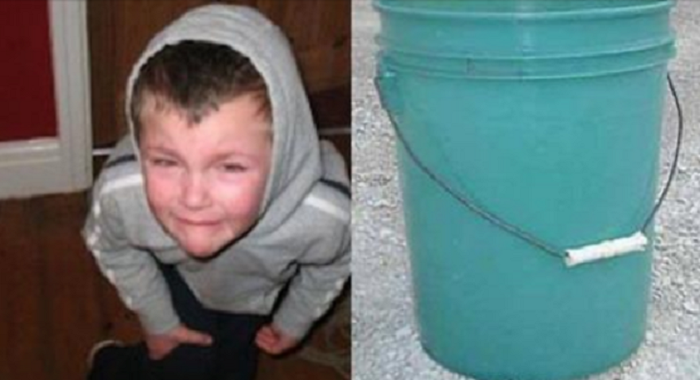 Remarkably, the school, who have employed the teacher in question for 26 years, are fully aware of the incident, and have taken no action beyond sending a letter home to parents telling them that the children had been exposed to “bodily fluids.”

Martin is outraged with the school’s response.

“I don’t think anything is appropriate. That lady was in there teaching my son today. I don’t understand how the administration lets her come back and direct those kids.They want to sweep it under the rug like it never happened. That is not acceptable.”