Phetjee Jaa O. Mee Khun is something special. She’s a thirteen year-old from the Chonburi Province of Thailand. Who loves fighting. She also loves school, her friends and her family. But Muy Thai is her big love. “The Art of Eight Limbs”, Muy Thai is like kickboxing and is huge in its native homeland. Even the King of Thailand loves it.

Phetjee has trained every day since she was just seven years old and has risen up the rankings to become quite a formidable force. By age ten she had fought more than a hundred opponents. Seventy of which were boys. 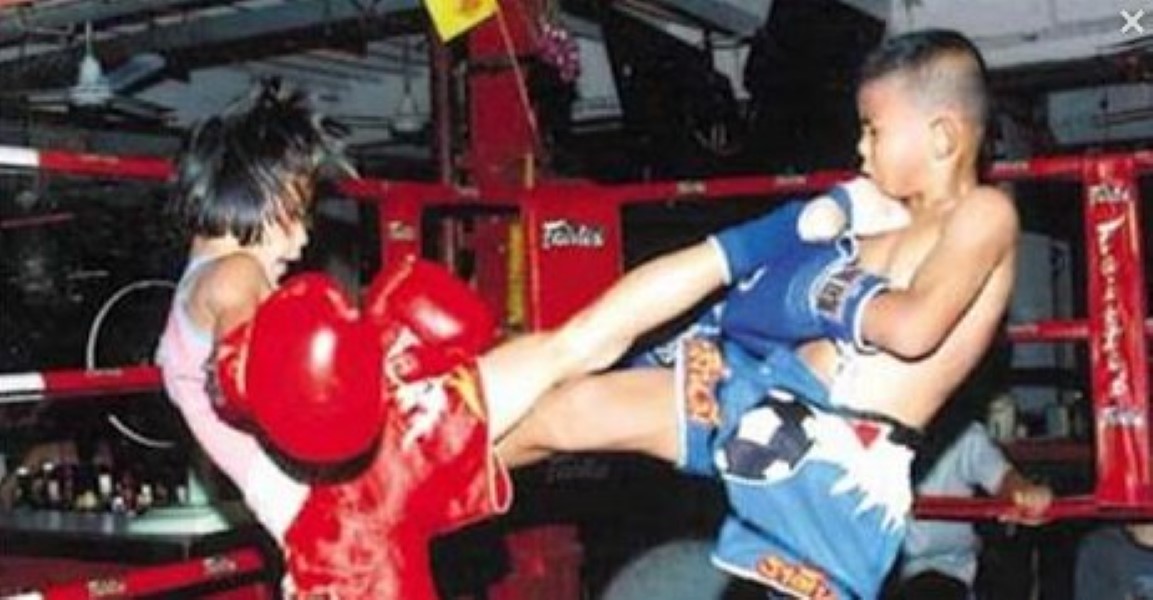 Samart Payakaroon – one of Muy Thai’s greatest ever champions says that Phetjee is the future of the sport and an unprecedented dynamo.

“She fights unlike any other girl and she’s only 13 years old. If anyone is capable of cracking the glass ceiling of female muay thai in Thailand, it’s Phetjee Jaa.”

But due to complicated rules of the sport, she’s no longer allowed to fight boys. And no girls in her weight category can compete. So she’s forced to fight girls well above her weight.

Watch her in action:

And in more detail: