Tampa Bay, Florida. Specialty cleaner Andrew Lumish gets one day a week off work. Sundays. And on those Sundays, every Sunday, he heads down to the cemetery. Why? Well, it’s not to lay flowers or visit a late family member’s grave. He is paying his respects, though. Just in a much more time consuming and tiring way… He cleans up tombstones.

Lumish noticed just how grubby and dirty and moss covered most old headstones are. And when so many of them in his local cemetery are for veterans, he felt he had to act. And so he does. He cleans them. With a dedication and level of details and hard work that needs to be recognized and applauded.

“Something bothered me about it,” he says. “Their final resting places were total disasters. They’d been neglected from the time they’d been buried. If people can’t read it at all, they can’t celebrate it, they can’t honor that person, they can’t appreciate that person.”

“Whereas if you properly restore the monuments, you can begin an entire conversation, and potentially – in a figurative sense – bring that person back to life. Some of these guys, who some consider heroes, would leave their wife for another woman, and leave six kids. It’s a war hero who won a medal of honor for serving in the Civil War and was thrown in jail for not paying child support… It’s like the Real Housewives of 1985.” 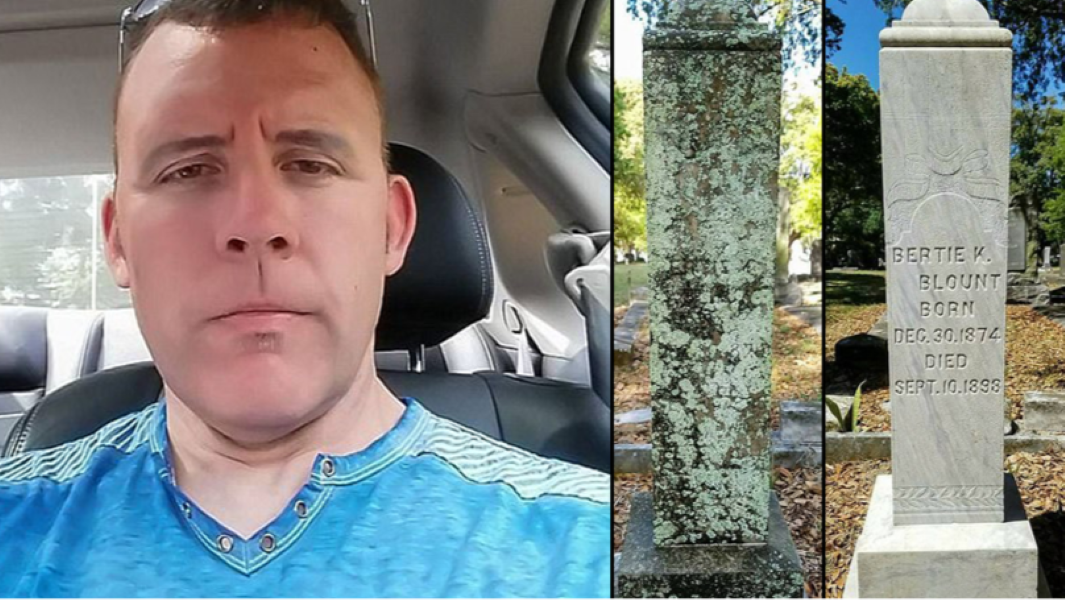 We love this. Andrew’s a dedicated guy and his story’s inspiring. Check out more of Andrew’s amazing story: 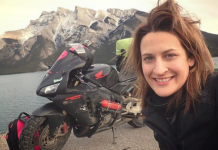