We all love dogs and cats, don’t we? Cute, cuddly, loyal and fun – we can’t get enough of them. And the same is true across the world. But in Asia? Well, they fact that they ‘can’t get enough’ is true, but kind of different. Only, y’see, they sort of, well, they eat cats and dogs.

What? They do! Alright, not all Asian people think it’s cool to chow down on a pet poodle or snack on a moggy. But the consumption of dog and cat meat is a huge thing over there. It’s an enormous industry. But one country – Taiwan – has stood up and banned it.

You can’t own, buy or sell pet carcasses over there anymore and you’ll face heavy fines if you’re find doing so. We’re hoping other Asian countries will follow suit. 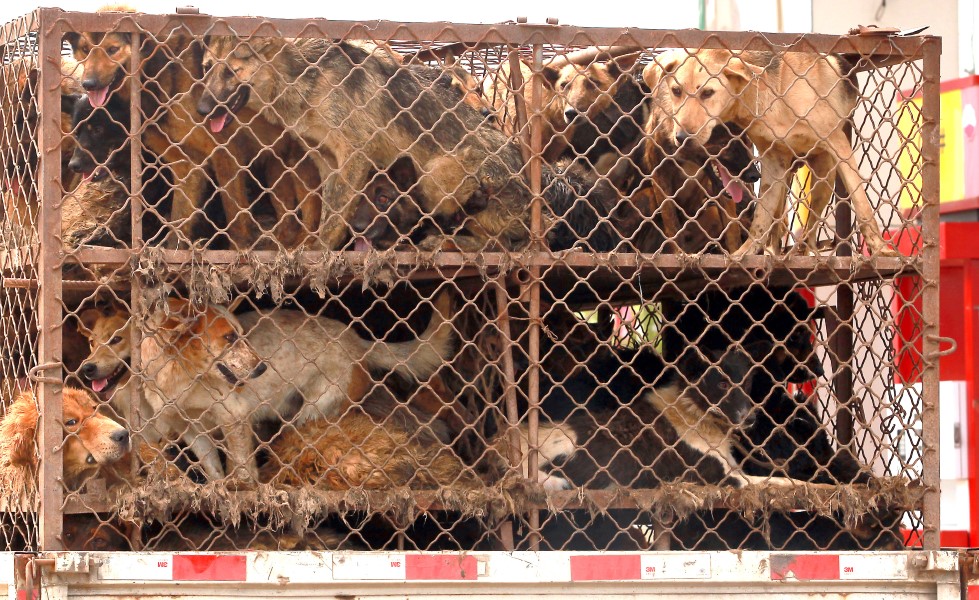 The government can enforce big fines of up to NT$5m (£150,000) for repeat offenders and even dish out jail terms up to five years…

Here’s some more information on the new ruling, from Fox News: