Reddit user EvilEnglish has a fantastic tale he’s shared with the internet about a special secret treasure trove he uncovered while clearing out his grandparents’ house. Weirdly, he used to have his grandpa and grandma read to him from Robert Louis Stevenson’s Treasure Island in the house as a child. And years later, his own version played out for him.

It’s starts with an innocent-looking door to a closet underneath a staircase. 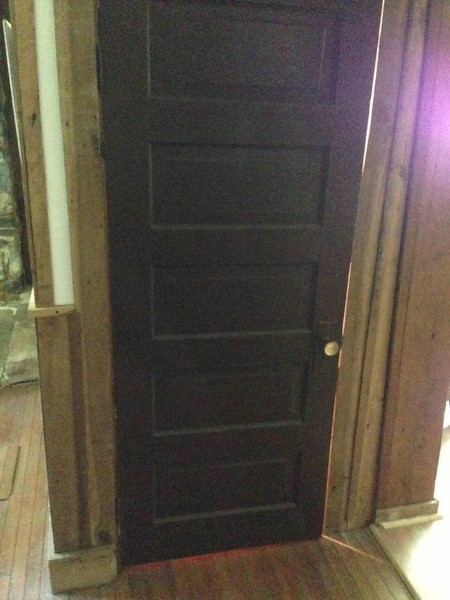 Here’s the little closet inside. Not the first place you’d think to search for long-lost treasure, is it? 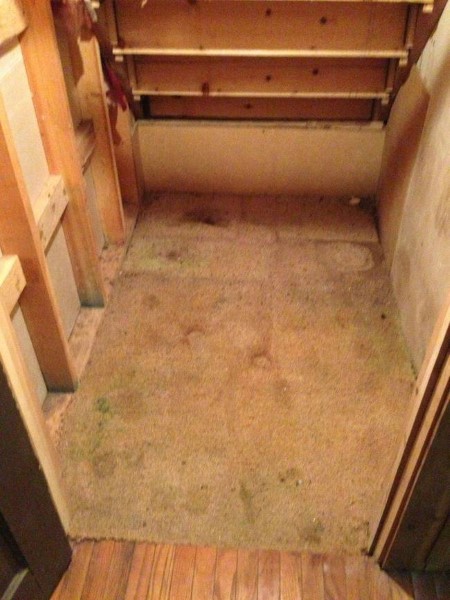 But move away the carpet and there’s something lurking… 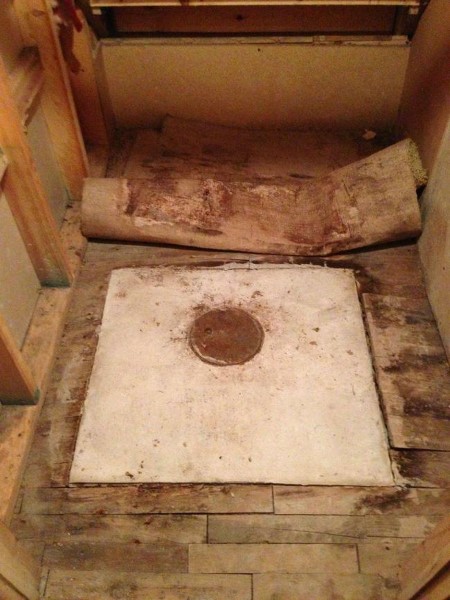 A safe! But how to get in? EvilEnglish tried all the family’s dates of births and social security numbers but had no luck… 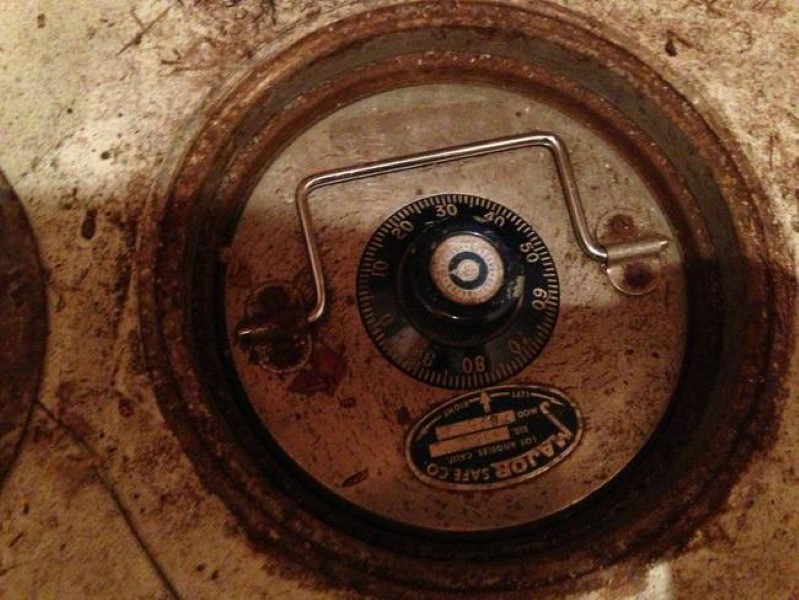 So he called in a locksmith. It was a tricky job, but eventually they got inside! 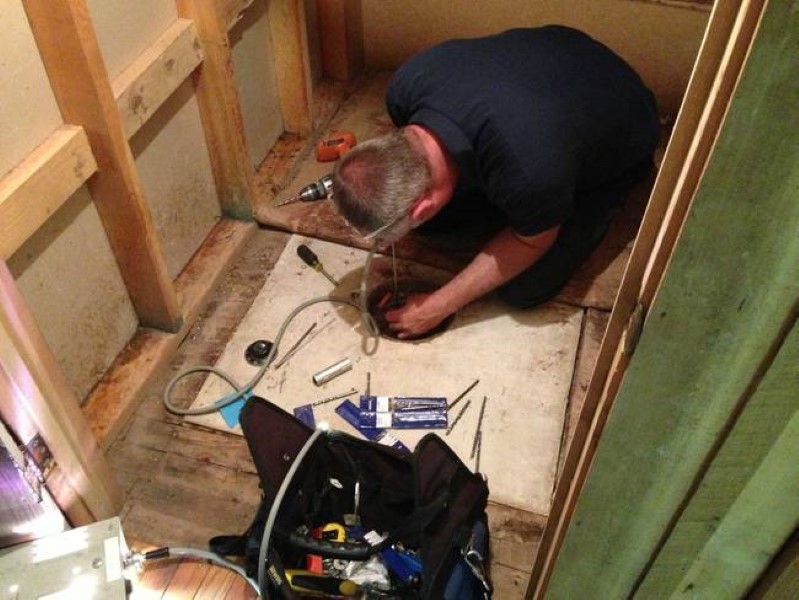 Safe cracked and lock removed, it was time for The Big Unveiling. 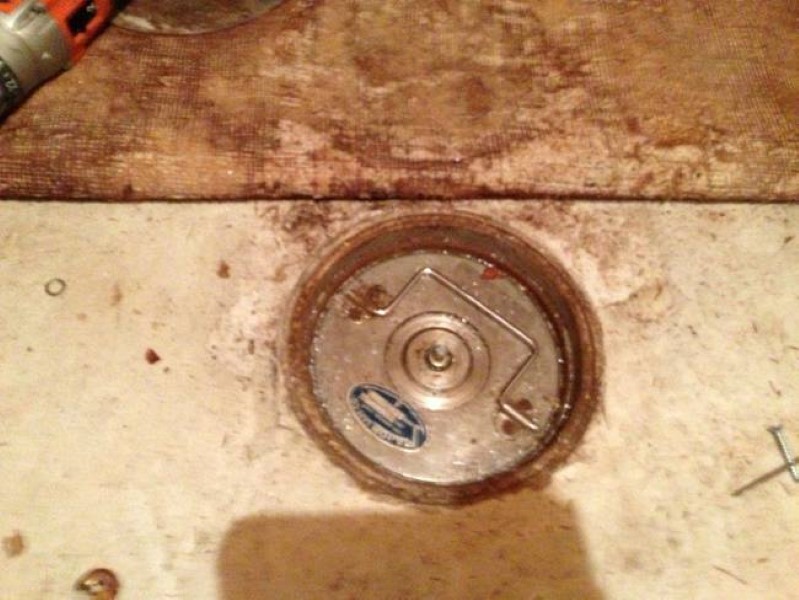 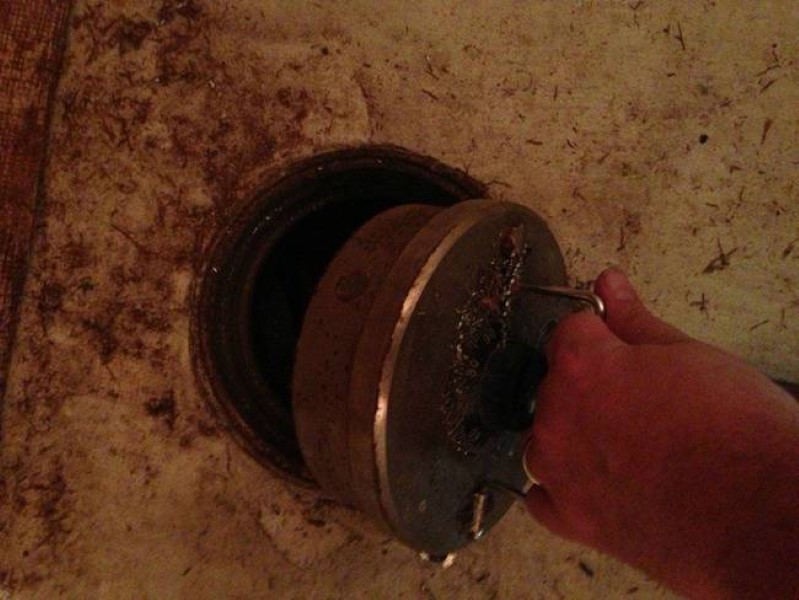 Hmmm… A bunch of boxes. But what did they contain? 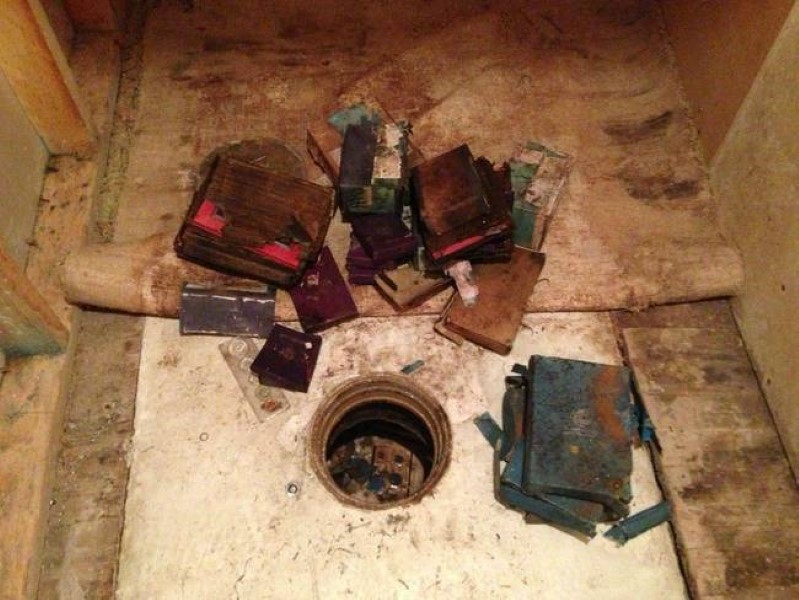 Money! Well, water-damaged notes. But so much more besides… 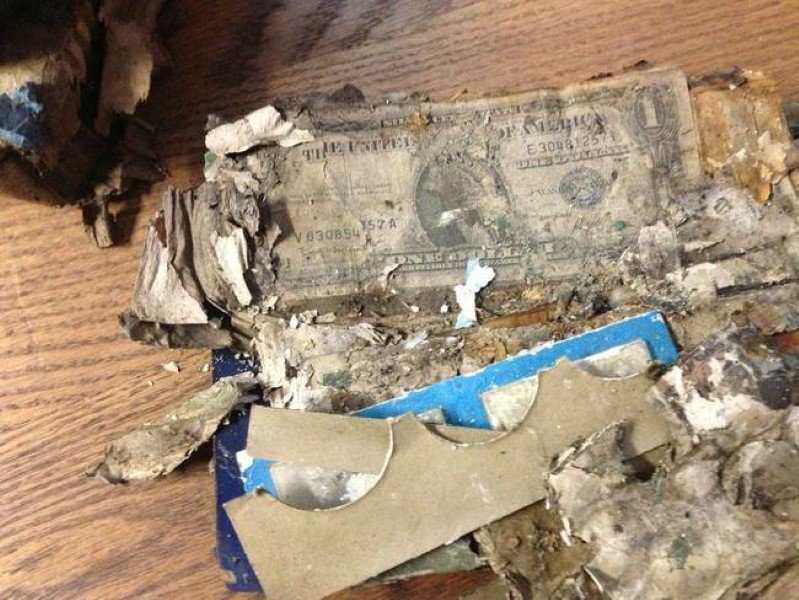 They eventually found lots of bags and boxes, all containing different things. 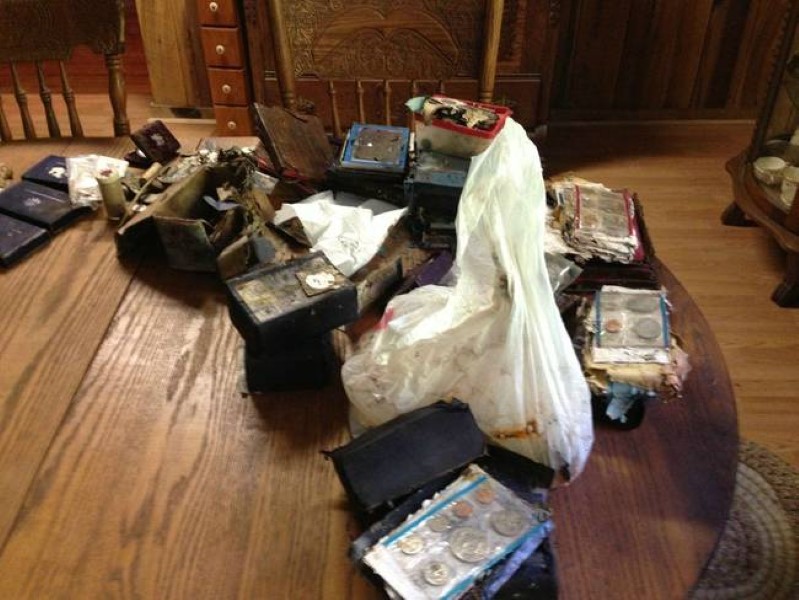 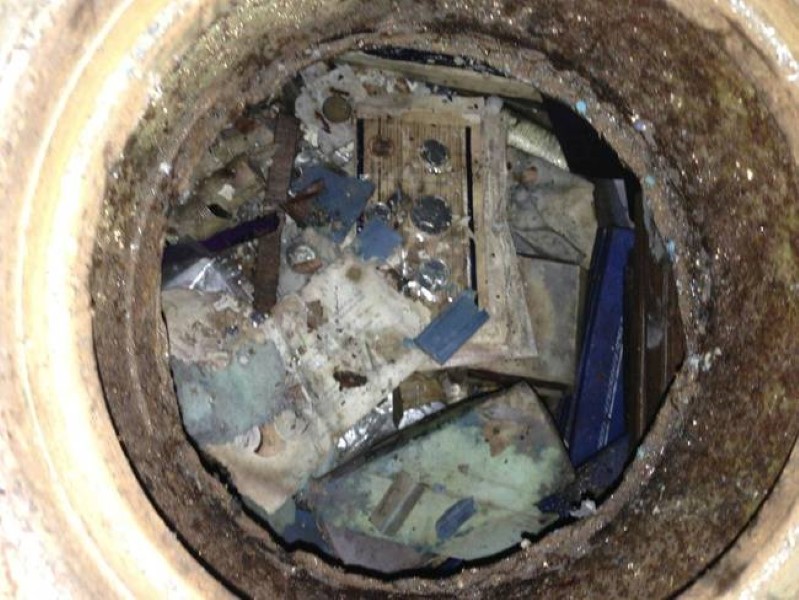 There was a whole bunch of old coins too. Special commemorative coins that were perfectly preserved. The boxes were badly beaten up, but the treasures inside were still nice and clean. 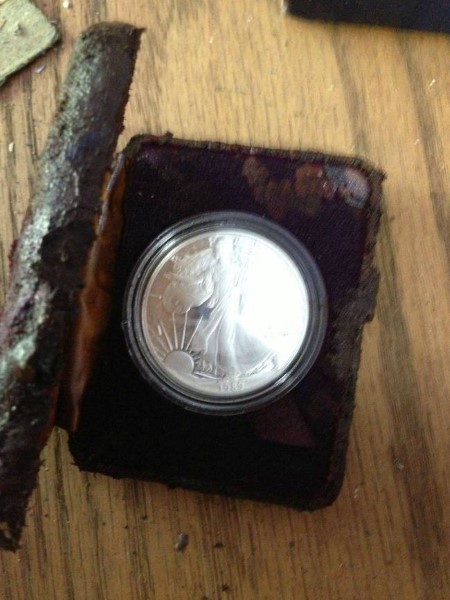 There was also a trove of old watches and jewellery too! 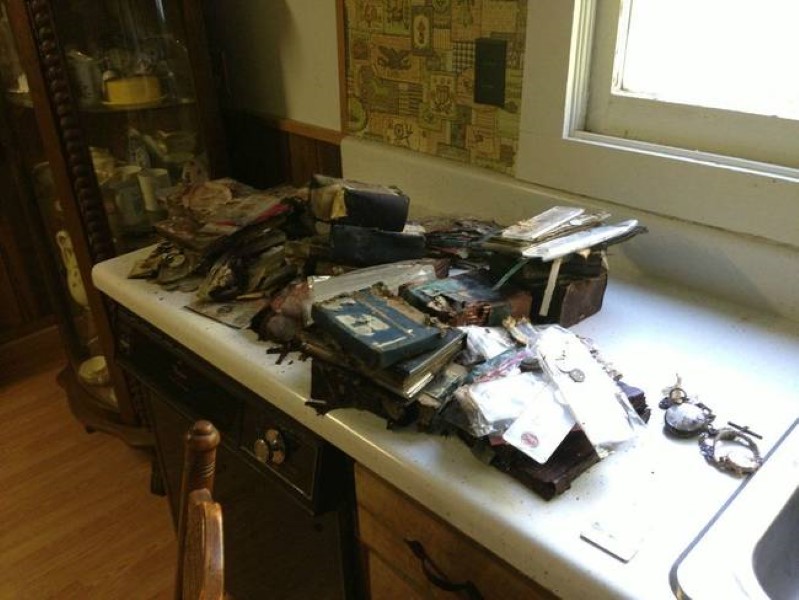 Some finds were quite beautiful and may be worth a fair amount of money. 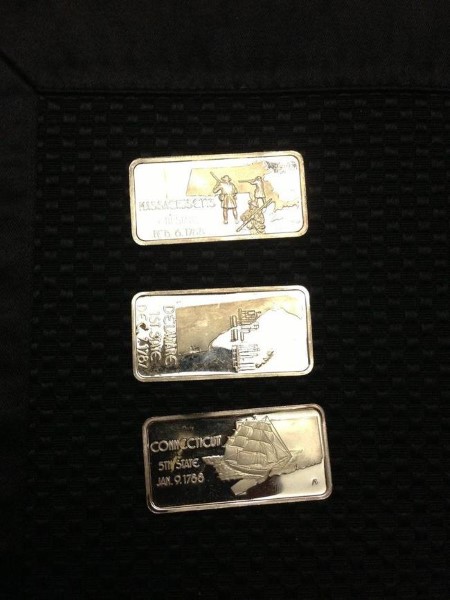 What a great discovery! 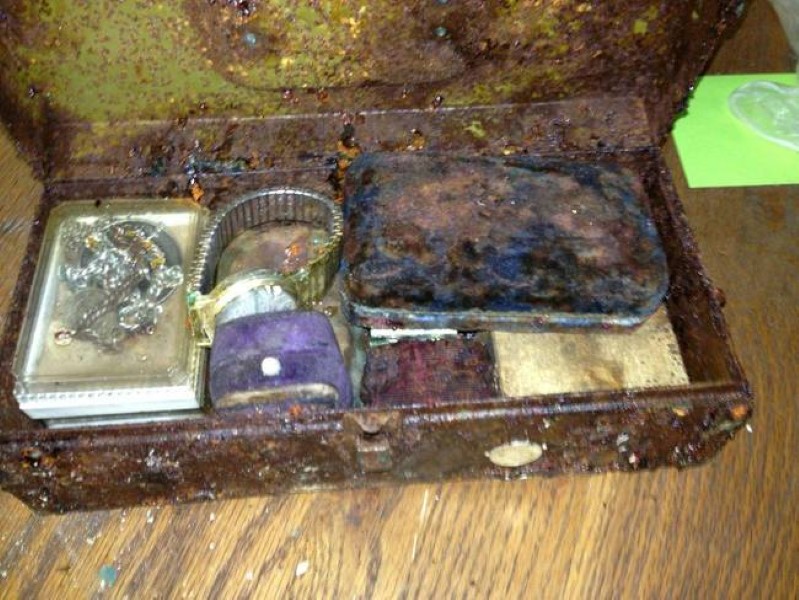