When 41 year-old James Schweikhard and his ten year-old daughter left Oklahoma for Lakewood in Denver, Colorado, they hoped to settle quickly.

“I packed everything up that we own in the truck there and we just drove here,” James says of the move to Lakewood. “It was more of a risk staying in Oklahoma. I couldn’t get a job for anything, couldn’t get a place to live.”

But it was a tough start in the new state for them and not long after enrolling his daughter into a new school, administrators there started to notice something was off when the young girl turned up late a couple of times after walking in with James.

They tracked her father down to his truck. And were shocked by what they found. So they called the cops. 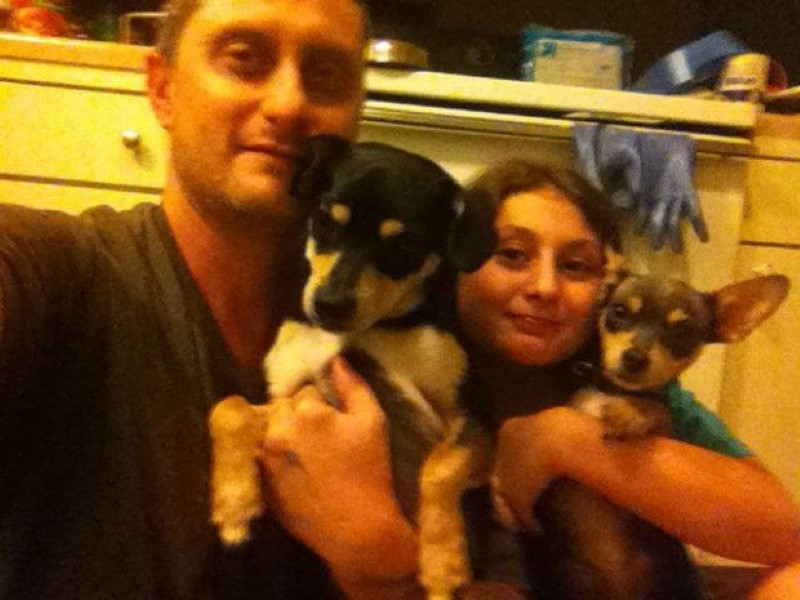 When police arrived on the scene, they didn’t take long to realize what was going on. The truck was more than just a vehicle for transport. It had become their home. When they’d left for Colorado, a house move collapsed. James was short on cash and couldn’t afford car repairs once it broke down. And no car? It meant no job. The family were stuck.

But he was unsure. Cops had only ever harassed him in the past, never helped him. 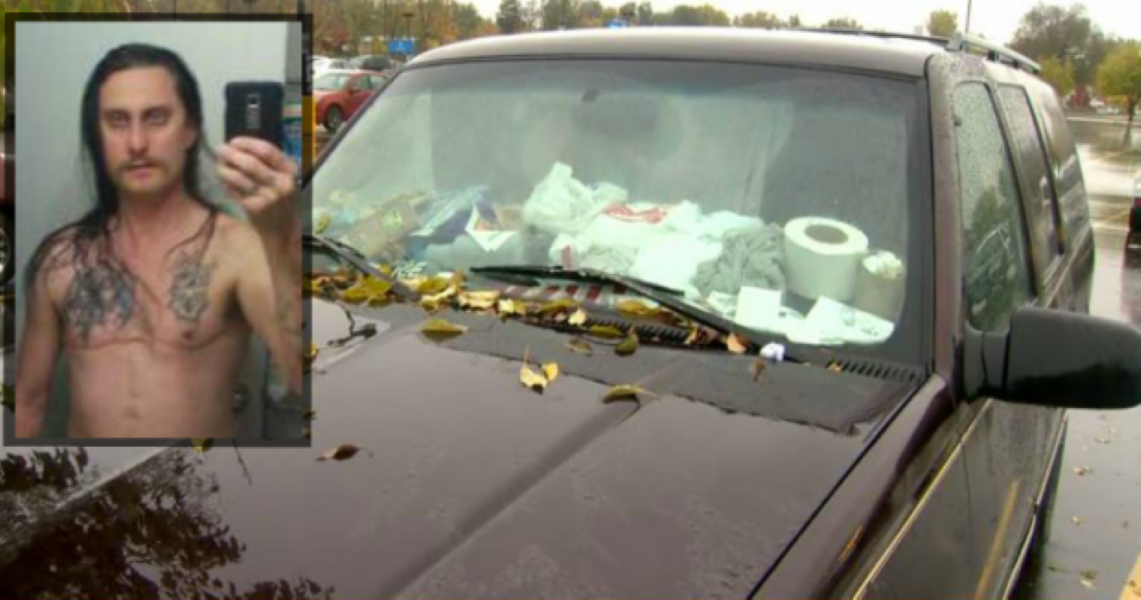 Lakewood Police Officer James Butler knew he couldn’t leave the situation the way it was. He had to act. So he immediately got the family under a roof, safe and well into a shelter and called for a tow truck to move their car to Sun Valley Automotive, a company he trusted. They offered their repair services for free… 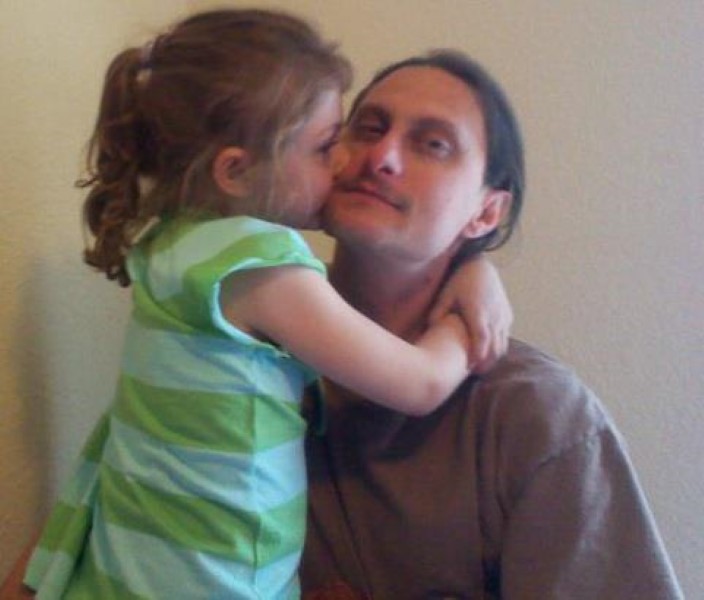 James is very appreciative of all the help he’s received, not only from Butler, but all his colleagues. Various different Lakewood cops have helped out in little ways.

He’d only ever had negative experiences with the law, so it’s good to see the police – and just people in general – giving him and his daughter a brighter outlook. It looks as though Lakewood might well be the place for them…