A proud dad took to Twitter recently to congratulate his seventeen year-old daughter on being accepted into a prestigious Rhode Island college and for getting onto their softball team, the Salve Regina Seahawks. But things quickly turned nasty after trolls on the social networking site began replying with inappropriate remarks and comments, upsetting both dad and daughter.

But the bullies hadn’t accounted for who they were dealing with… Boston Red Sox legend Curt Schilling! And he’s not a man who takes abuse leveled at his daughter lightly.

Congrats to Gabby Schilling who will pitch for the Salve Regina Seahawks next year!!

Following the tweet, a siege of rude remarks about Gabby and her appearance followed. Curt lost it. Using publicly available information, Schilling made it his mission to track down at least a dozen of the worst trolls, fighting to ensure they lost their jobs or were booted off their athletic/sports teams. “And I’m not done,” he said.

“As a father, besides providing for my family, what other job do I have? Loving my kids and protecting my family.” 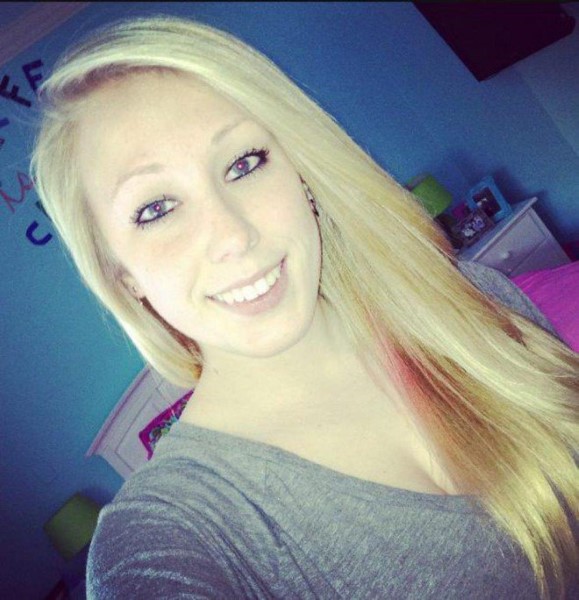 Schilling called the men ‘gutless cowards’. “Lost in all of this is, my daughter is 17. She’s a minor. And these guys are all adults. I’m pursuing legal recourse on a couple of them because they broke the law. What they did can have them labeled as a sex offender for the rest of their lives.” 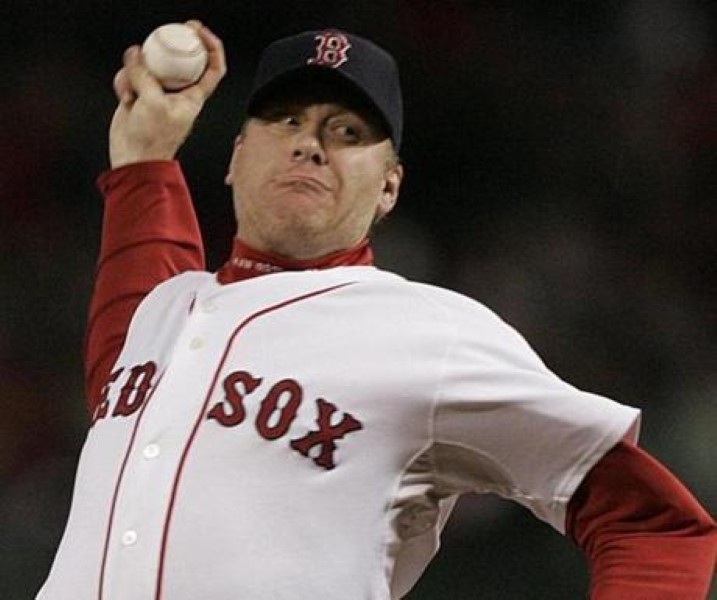 “This is not a pride thing, where it’s, ‘I’m going to show them.’ One of the defenses of people trying to defend these guys is, ‘You should know this is the world we live in now.’ And my response was, ‘No, it’s not. We can allow it to be that way, but it’s not.’ You want bad to be the norm, then do nothing,” Schilling continued.

“Let me be very clear. I don’t know that I could put myself in a place where my daughter would take her life, but if that happened, I’m that father with nothing to lose. This was an attack on my family.” 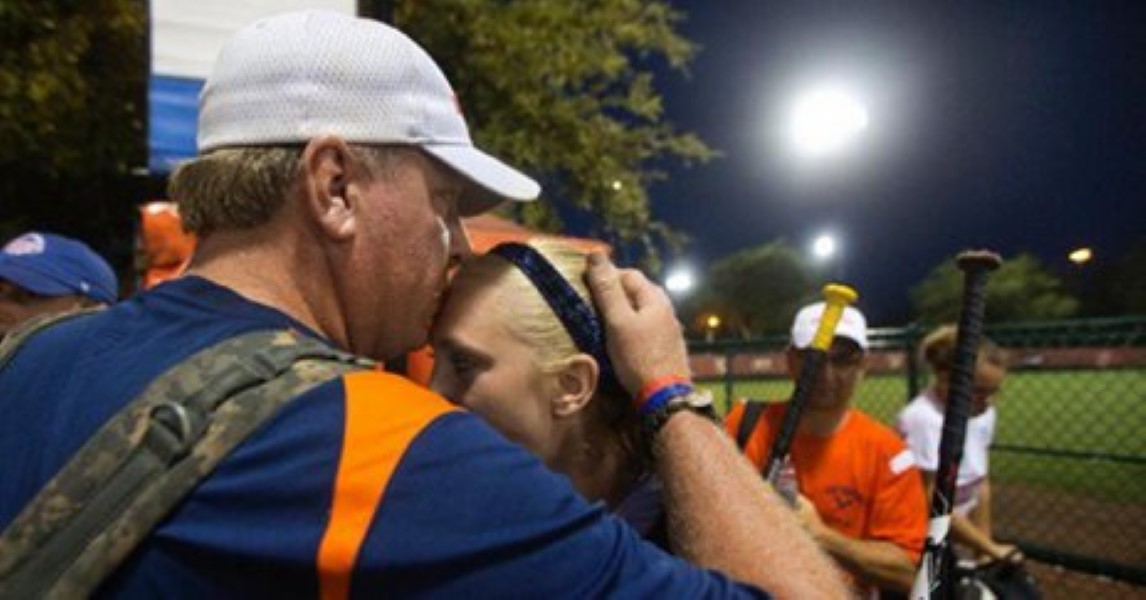 What a great father!