The fantastic Make-A-Wish Foundation is a charity that organizes amazing experiences for children with life-threatening medical conditions. These experiences (or wishes, as the charity calls them) often involve the kids meeting famous heroes or heroines of theirs, such as sport and film stars.

If you know your wrestling, you’ll know John Cena. Cena is one of WWE’s biggest ever stars, and is recognized all around the world. However, he hasn’t let it go to his head. He has granted more Make-A-Wish Foundation experiences than anyone else, having reached 400 and counting. 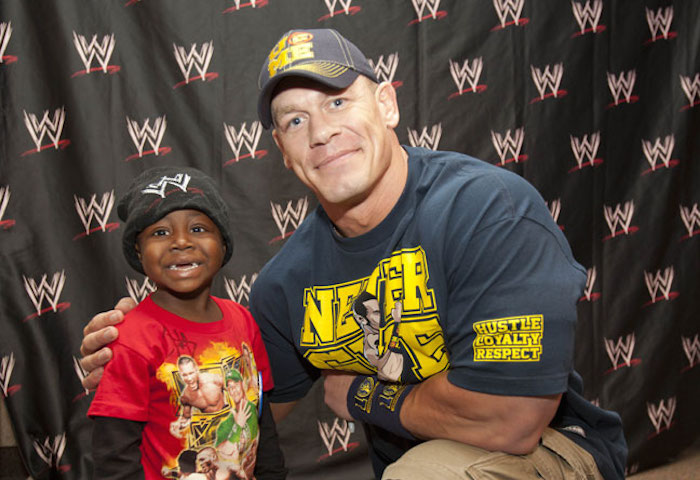 “He is one of the kindest people I’ve ever met. I think the thing that can’t be forgotten, in the 400 wishes that John has granted, is that John realizes the impact of a wish come true. It’s not just a moment for these kids, but it’s something they can look forward and something they can reflect on afterwards.”

Cena is clearly a man who respects and cares for his fans, especially those young children who look up to him so much. The Make-A-Wish foundation is an inspiring charity, and John is a top man for giving over so much of his spare time to make a difference to some of the most needy in our society.

Such a great guy! 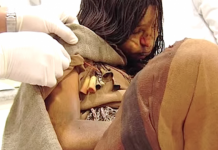 Dead For 500 Years, But What They Find Inside Is Incredible! 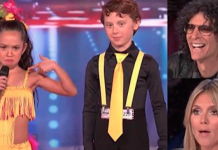 When These Kids Entered The Stage, The Judges Had No Idea They’d Be Doing This! 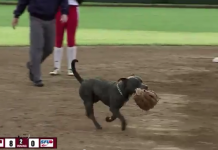 This Dog Interrupts A Softball Game In The Funniest Way Possible!