Facts About the Titanic Many People Don’t Know.

When it comes to the world famous story about the Titanic, most people actually know pretty little. They understand it was the world’s biggest ship heading toward America over the Atlantic when it unexpectedly hit an iceberg. And they know that, due to a lack of lifeboats, thousands died in the icy cold water before help could arrive. That’s about it and that’s only because Leonardo DiCaprio was in a movie about it back in the 90s. So keep reading for some more facts you probably didn’t know. 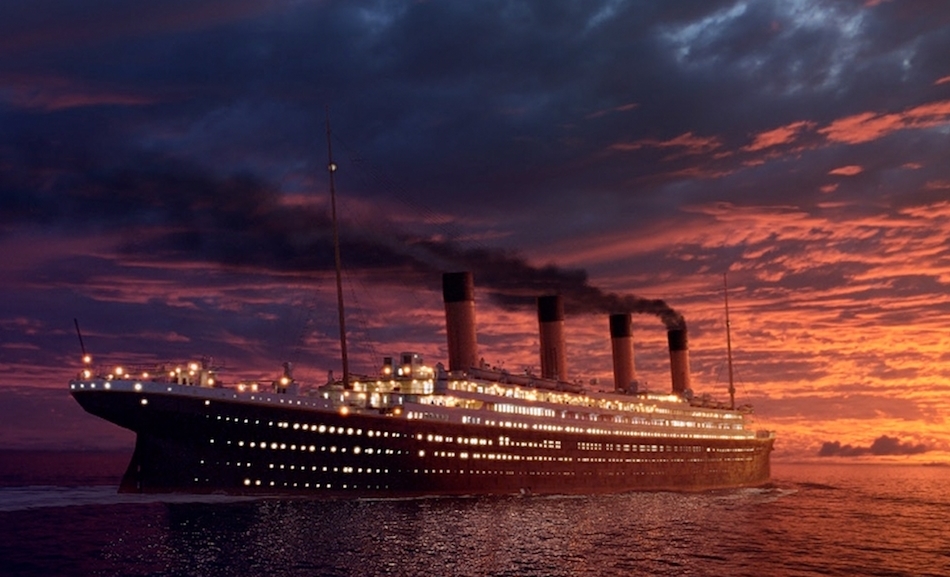 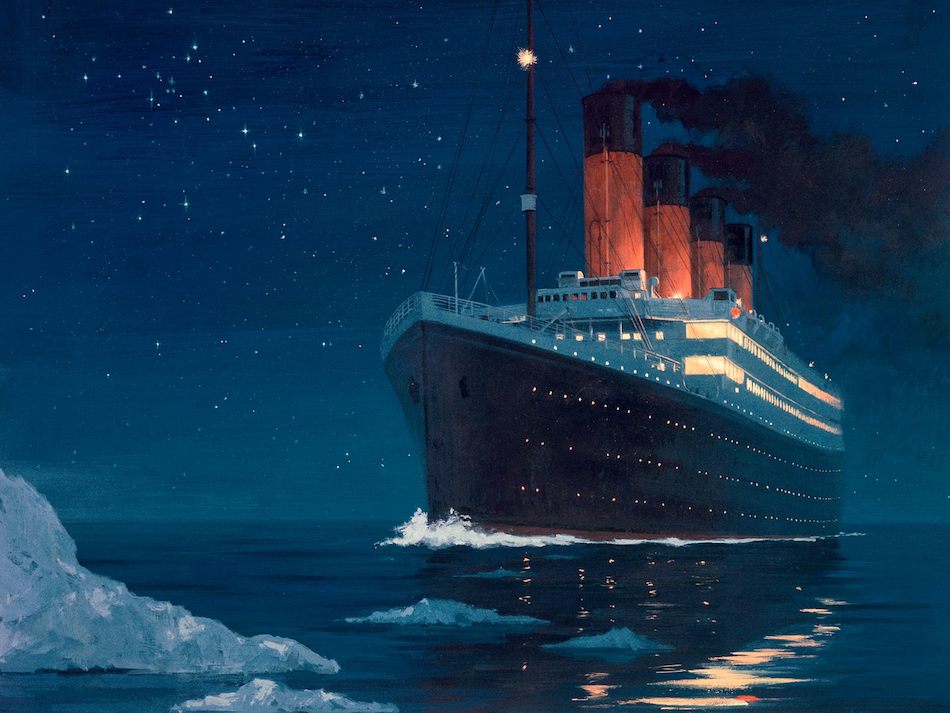 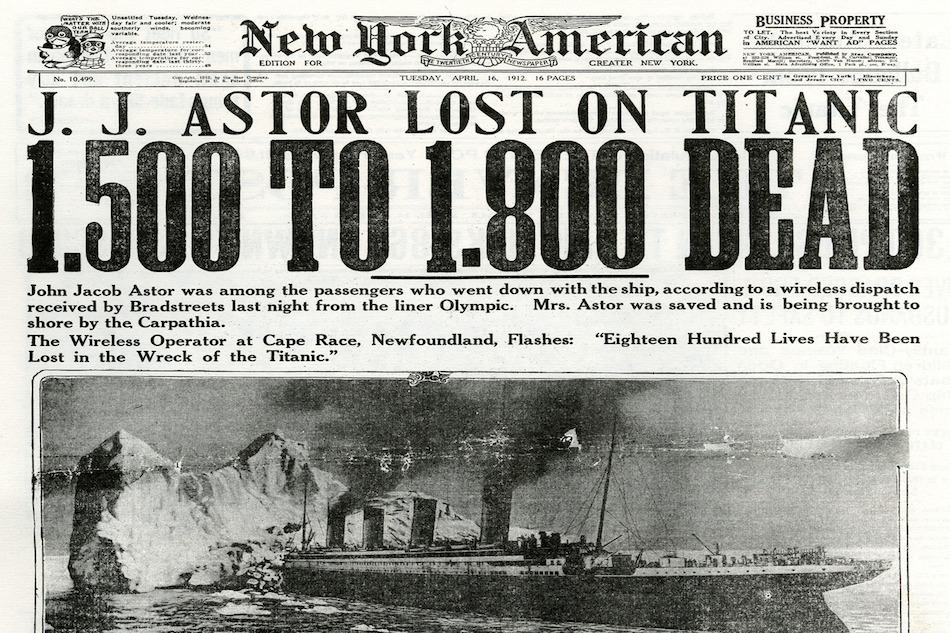 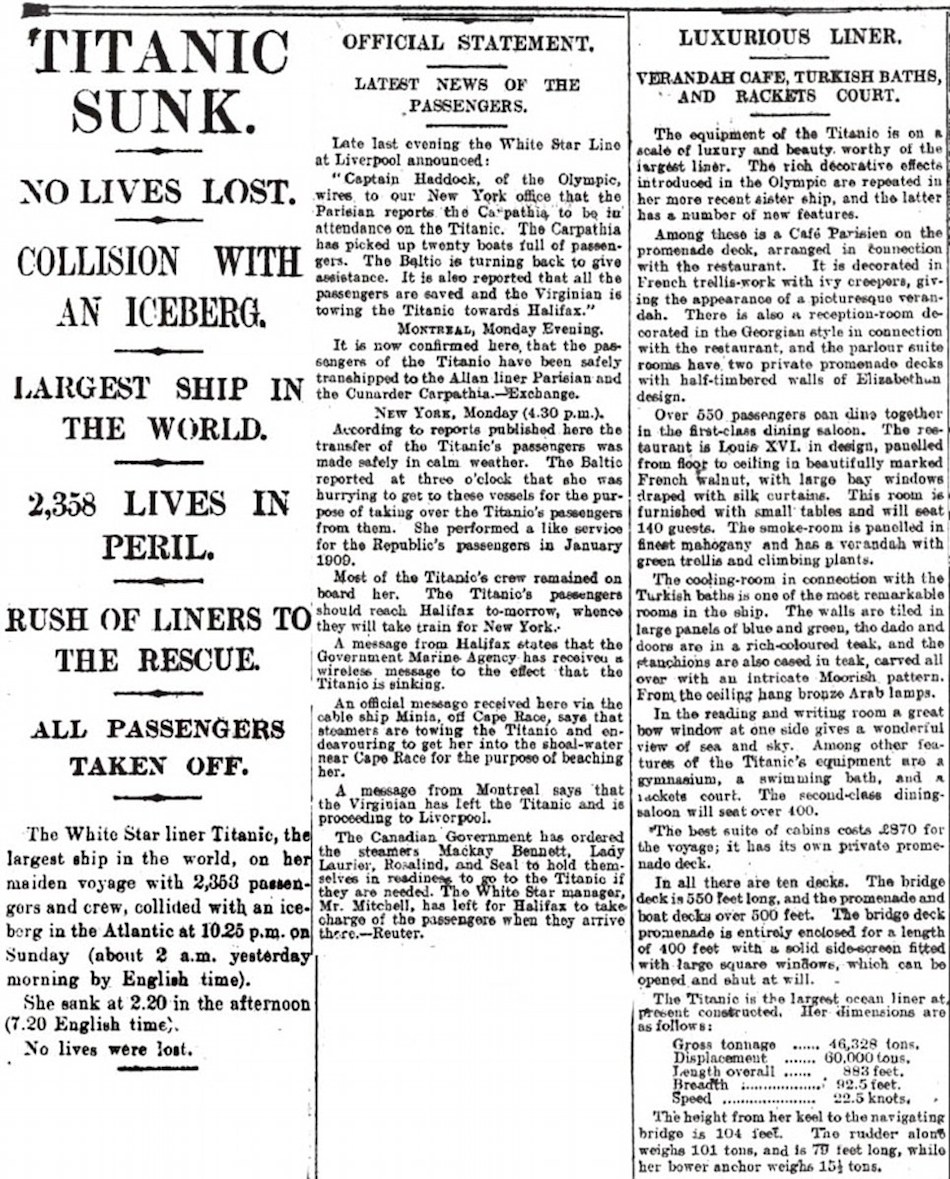 While it was certainly a tragedy, the story of the Titanic is certainly full of some amazing facts. Above are just a small number of them. 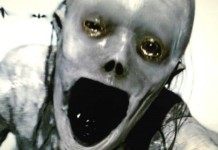 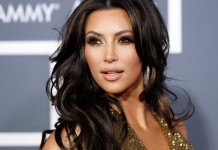 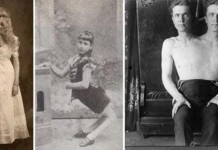