This is 18 year old Madeline Stuart from Brisbane in Australia. Madeline has a dream. She dreams that the world of modeling can be opened up to people like her. Maddy, as her friends and family call her, has Down Syndrome. Like many people with that particular condition, she used to be unfit and overweight. But one day Maddy decided she’d had enough of her unhealthy lifestyle and, with the help of her mother Rosanne, set out to change her life through diet and exercise.

It was a tough journey; her doctors told her that she wasn’t likely to achieve her goals because of her condition. But Maddy proved the skeptics wrong and eventually lost 44 pounds. As you can see from this incredible photo, the results have been nothing short of spectacular! 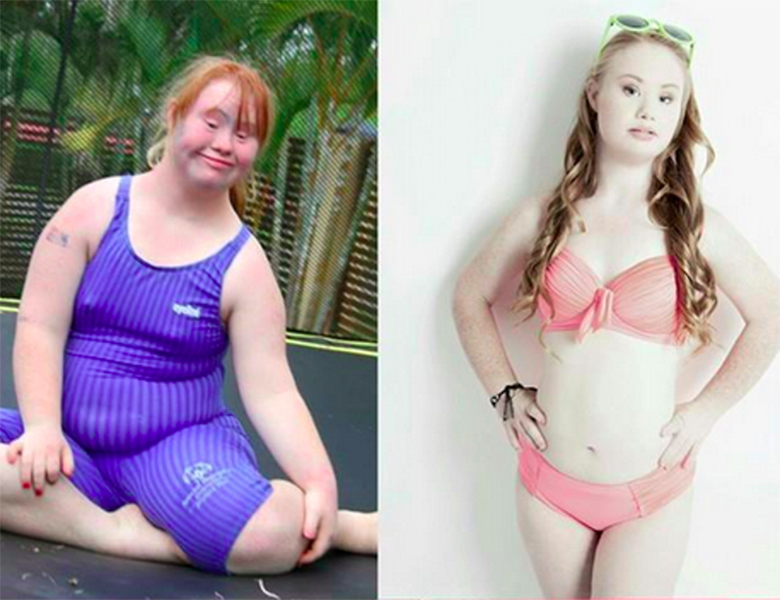 Maddy decided to share her journey towards fitness with her Facebook friends. As well as eating a balanced diet, she took part in a myriad of healthy activities such as dancing, swimming, gymnastics, cricket, basketball and even cheerleading. 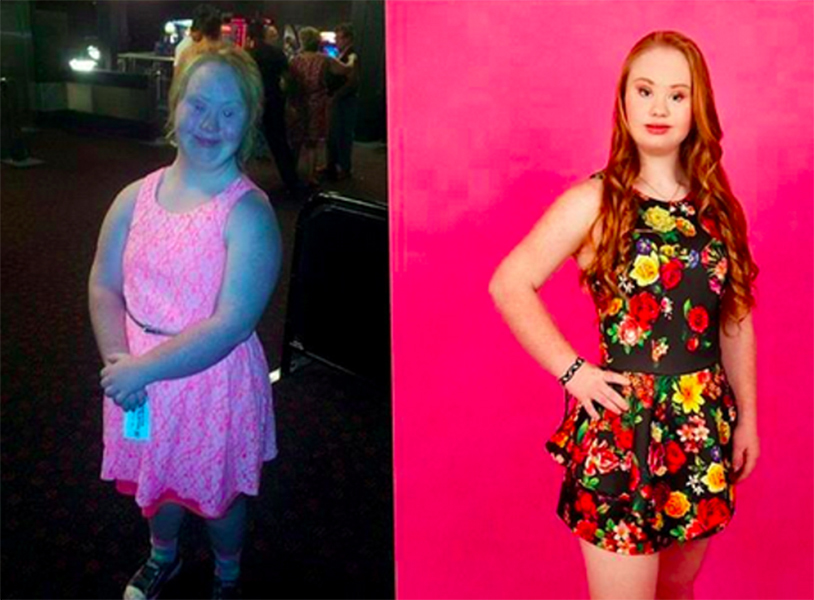 “She does not care how she looks,” says Maddy’s mom. “But she DOES care that she can run around all the time now feeling great. If the average person could only see the beauty Maddy has inside, how loving and caring she is! If that is what people measured beauty on, then most of the models in the world would have Down syndrome. It truly is a beautiful thing.” 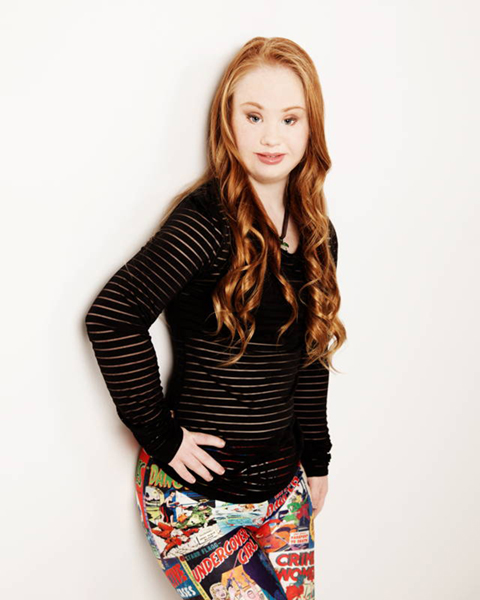 And that gave Maddy an idea. Why couldn’t she be a model? Why should modelling only be open to the waif-like women we see striding down the catwalks of New York, London, Paris and Milan? If they can do it, why not her? That is when she decided she would become a model. 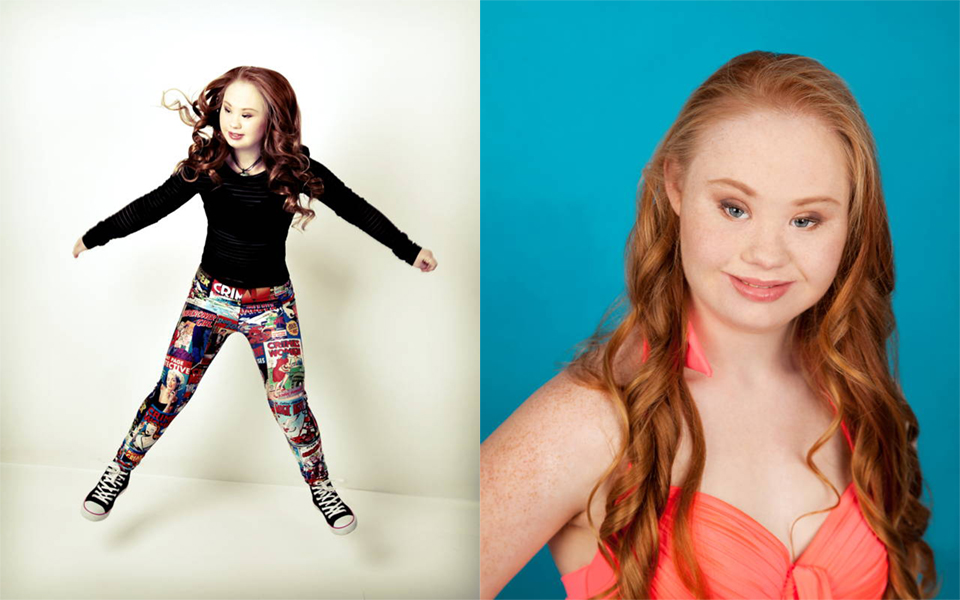 Maddy hopes to change people’s perceptions of what a model can be. To that end she has taken to social media to gain exposure as she reaches for her goal of becoming a professional model. As Maddy herself says, ‘exposure will help to create acceptance’. 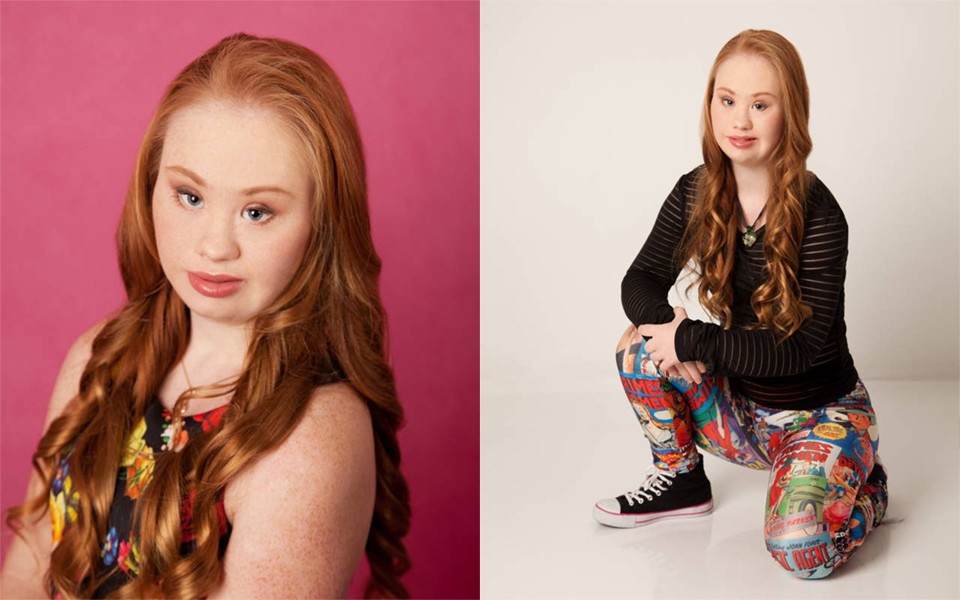 And guess what? Her never take no for an answer attitude to life is starting to pay off. As more and more people shared Maddy’s incredible story on social media, a wonderful thing happened. She was signed to Australian modelling agency, Living Dead. Way to go, Maddy! 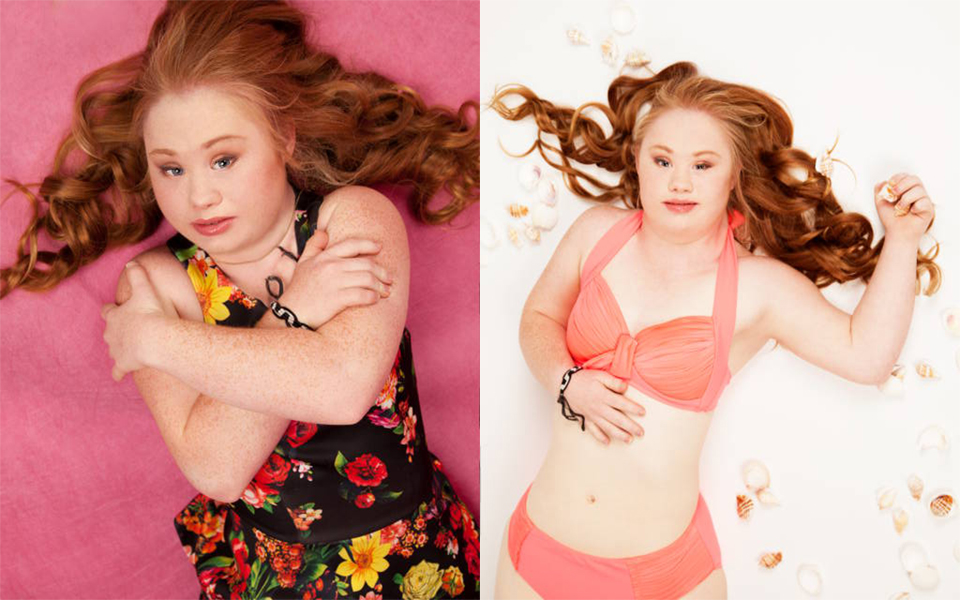 But it doesn’t stop there. Maddy wants more people to spread her story so that it finally reaches those in the upper echelons of the fashion world.

“Only when she gets lots of attention through social media will the modelling world look at her,” explains her mom, Rosanne. “This is unfortunate but true and she really wants to change the way people discriminate against disability.”

As you’ve seen, Maddy’s already well on her way to achieving that goal, and we wish her all the luck in the world! 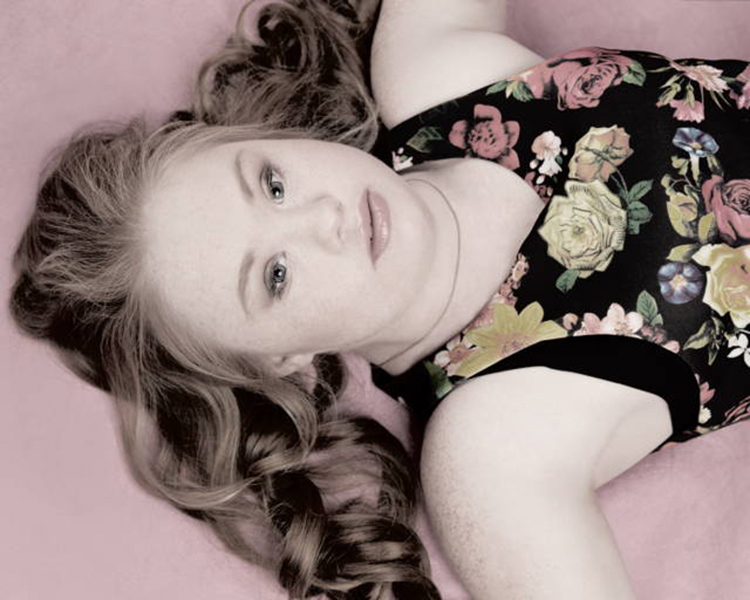 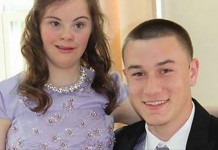