A Florida couple who were described by police as ‘very high on drugs’ broke into the Daytona Marine and Environmental Sciences Center last week in order to take crack cocaine and methamphetamine, became trapped in an UNLOCKED closet for TWO DAYS. The pair, Amber Campbell, 25, and John Arwood, 31, were so messed up on Class A drugs that they didn’t realize that the door wasn’t locked. They eventually buckled after 48 hours and call the police on themselves… 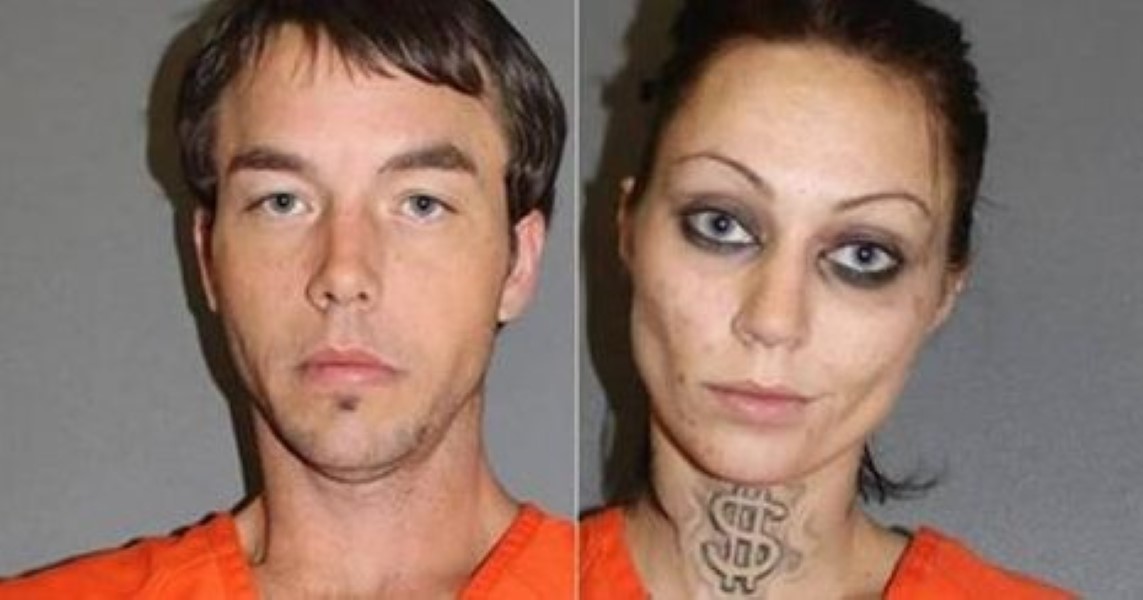 Once the police arrived, it was the strong smell of two days’ worth of urine and faeces which lead them to where the couple were hiding out. Their joy at freeing themselves from their closet prison was short lived though, as police put them straight into an actual jail cell for trespassing and drugs offences. 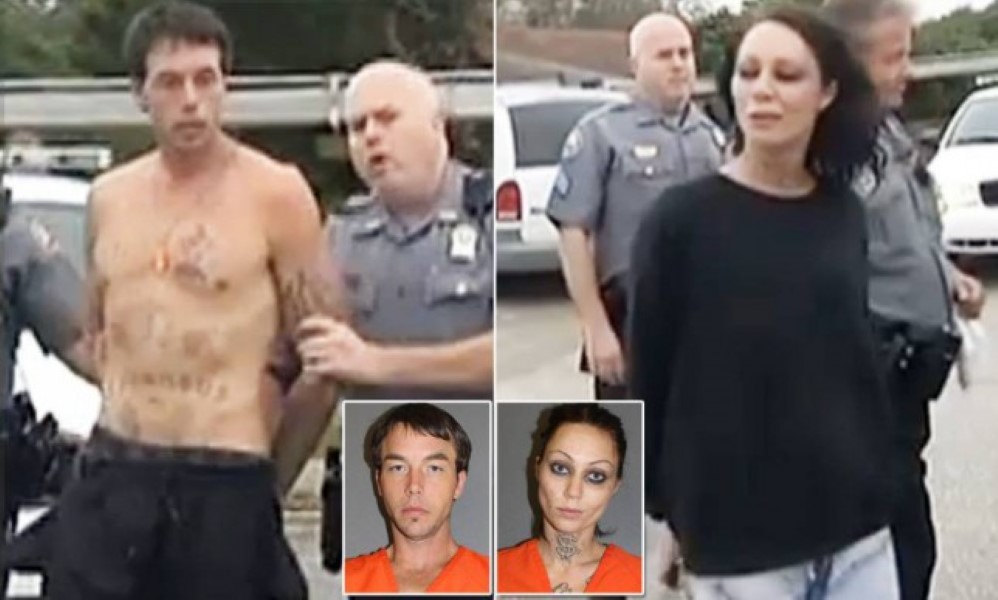 On closer inspection of the closet, police officers discovered that the cupboard didn’t even have a lock, so they couldn’t have been trapped even if they’d tried… 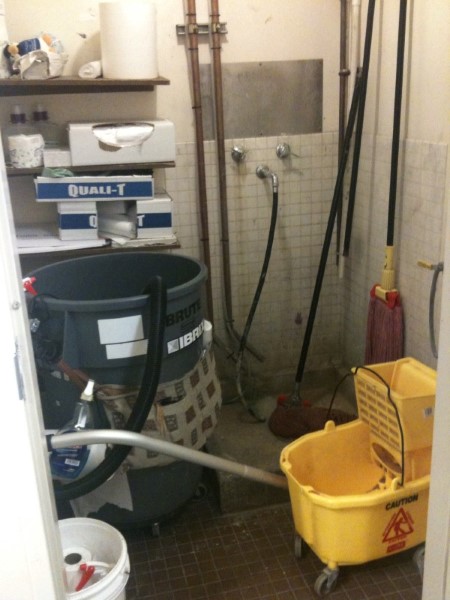