On a freezing cold snowy day, a man stumbled upon a white box which was covered in snow, branches and was barely visible. He wasn’t prepared for what he was about to find. It was truly distressing for him 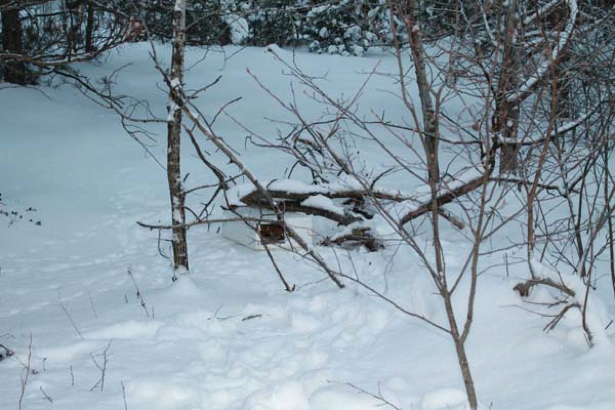 It’s lucky he actually spotted it 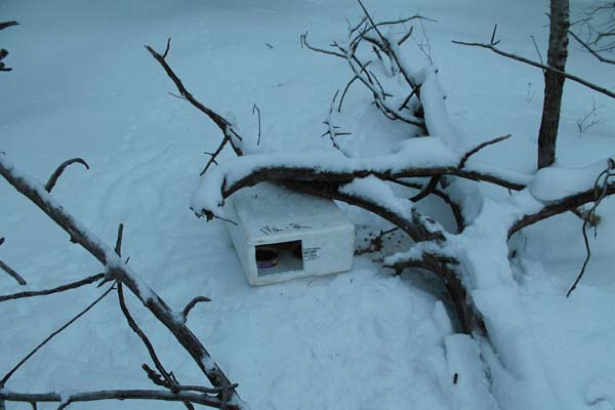 As he got close his heart sank. He saw a shivering Kitten inside. 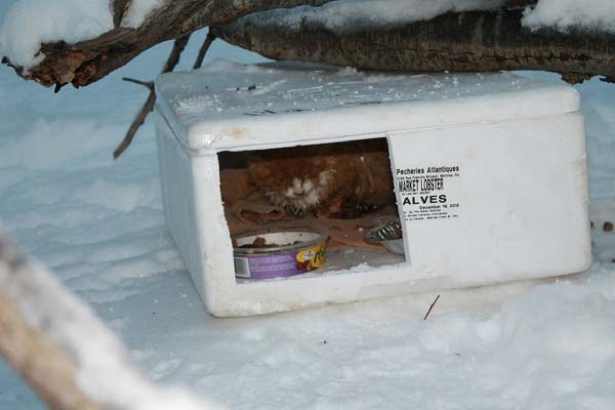 As he look closer, he noticed there was not one, but two very ill looking Kittens inside. The food was frozen solid. 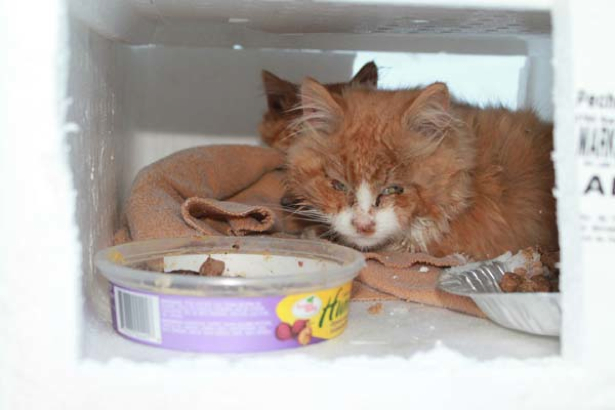 They were in the middle of nowhere, not even a house in sight 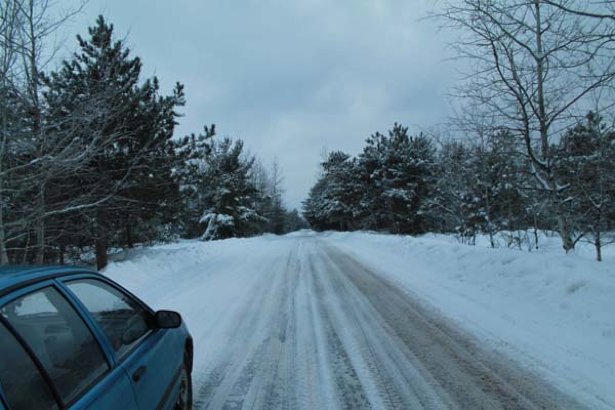 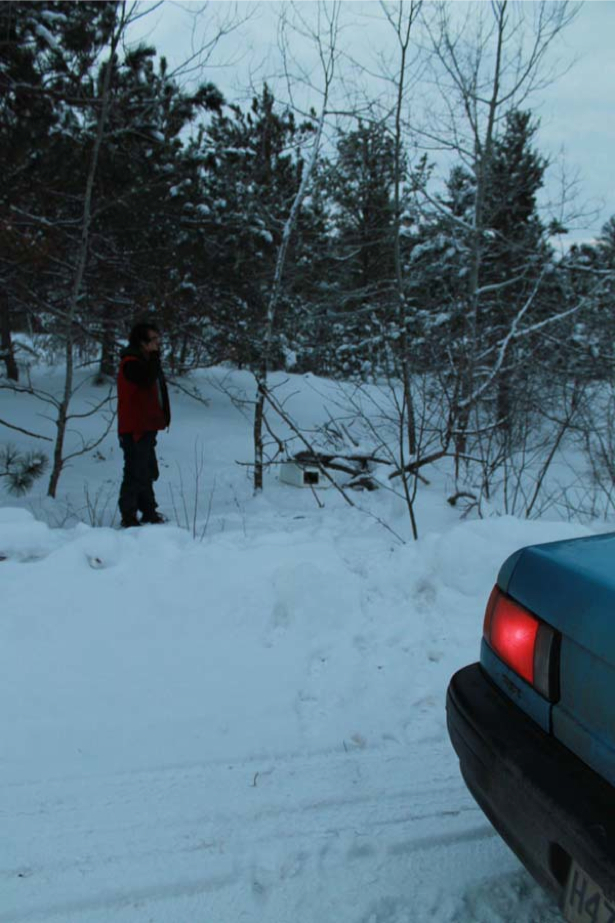 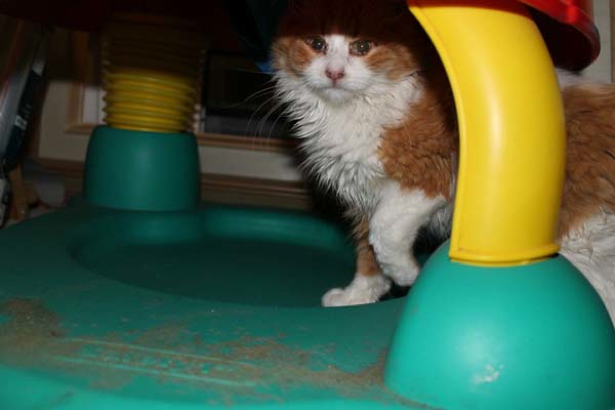 The 1st cat was covered in his own feces and was very ill, it was a struggle for him to stay alive. 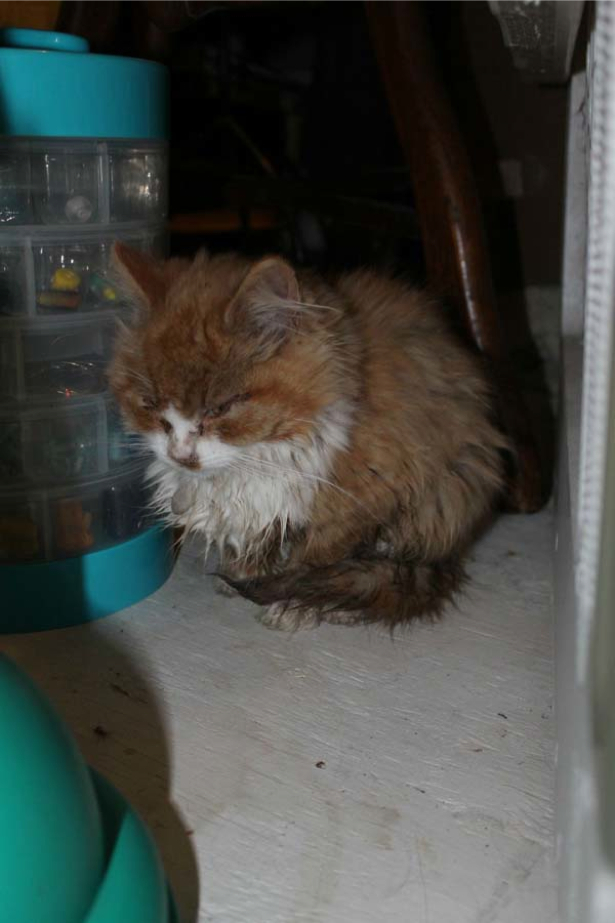 The Kittens were so distressed, if they were separated they would cry out loud, just had to be kept together 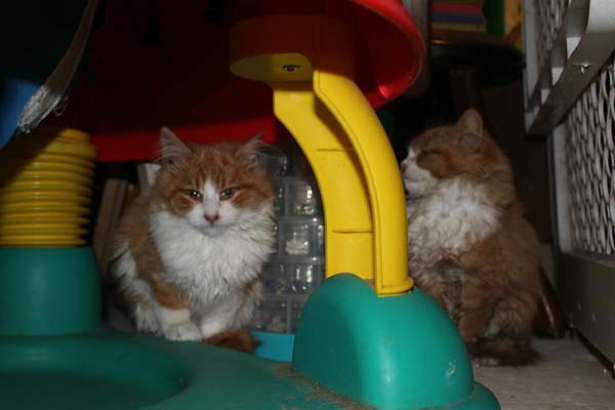 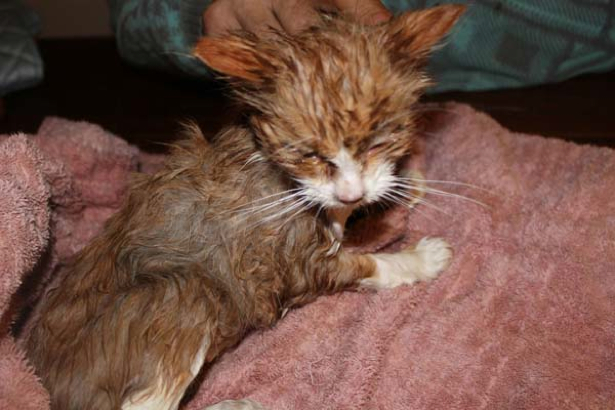 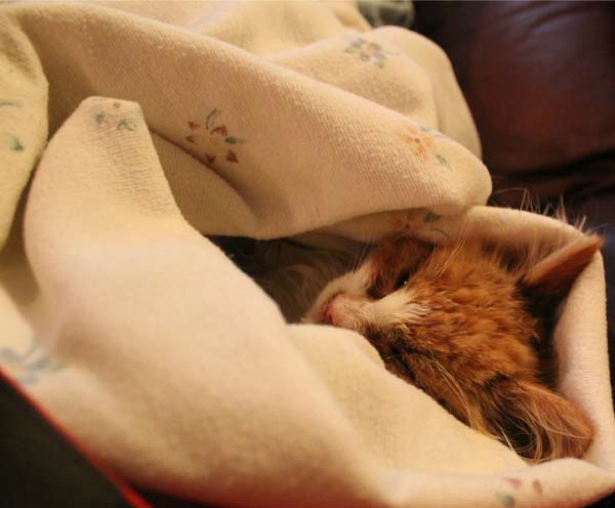 Then came the purring, one Kitten was very happy and responded well to the warmth and attention 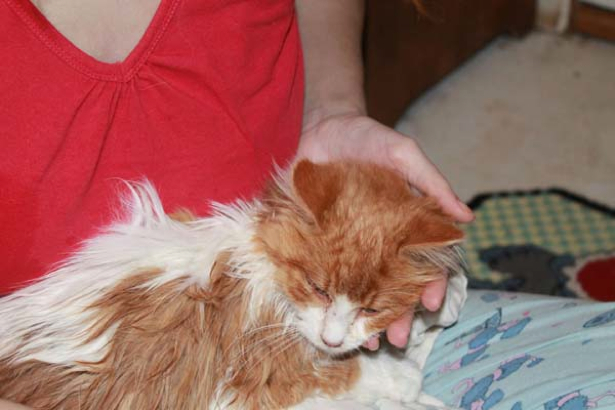 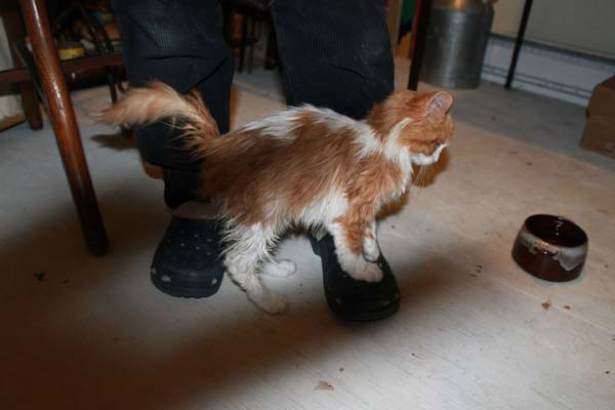 But for the other Kitten, he was very sick and needed veterinary help right away 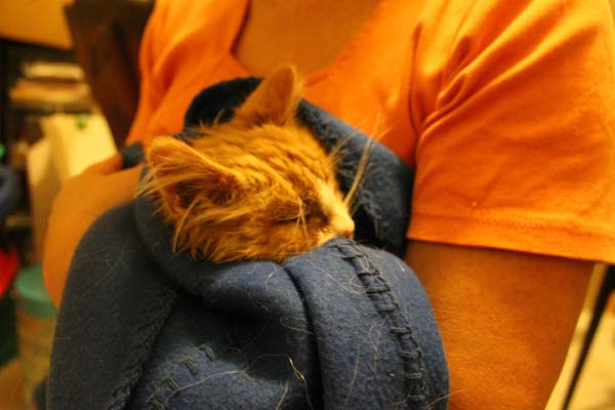 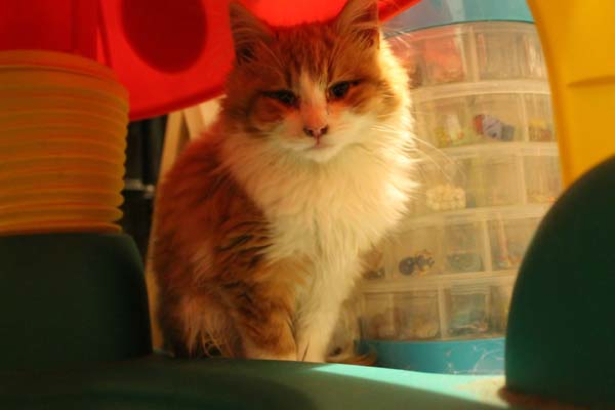 I can’t believe people can be so cruel to animals. To think someone would abandon these adorable Kittens and just leave them out in the freezing cold in the middle of nowhere to die. I’m happy it turned out well for these Kittens.