Life moves so quickly now that it’s becoming increasingly easy to forget about the past. Take cars, for example. Most cars on the road are new. You hardly ever see real old ones cruising down the road. Old things are thrown away and cheap new replacements are made. So it’s nice to get a glimpse into the past and see what things were like back in the day. The photos here are a look into more than four decades ago. It’s a shoe shop which was closed down forty years ago. And it looks exactly like it did back then… 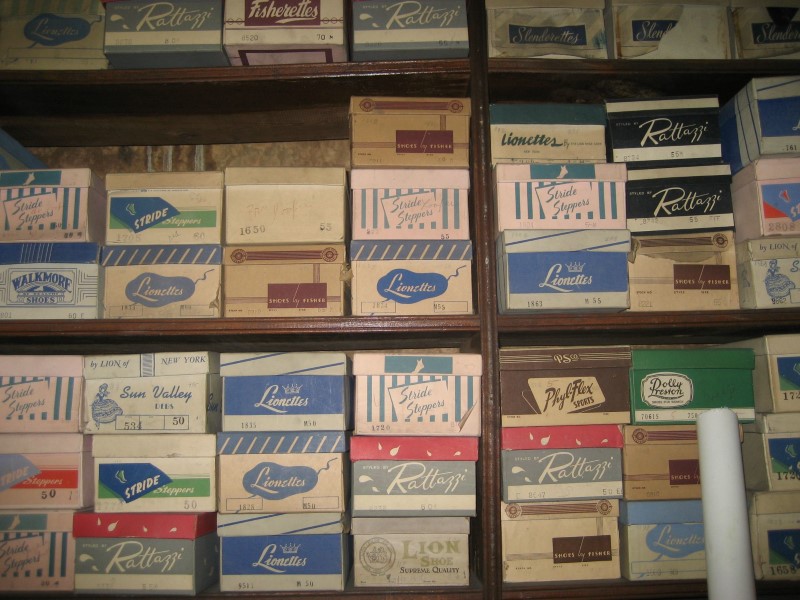 The shop was called ‘The First Class Shoe Shop’ and was open from the early ’40s to the 60’s. 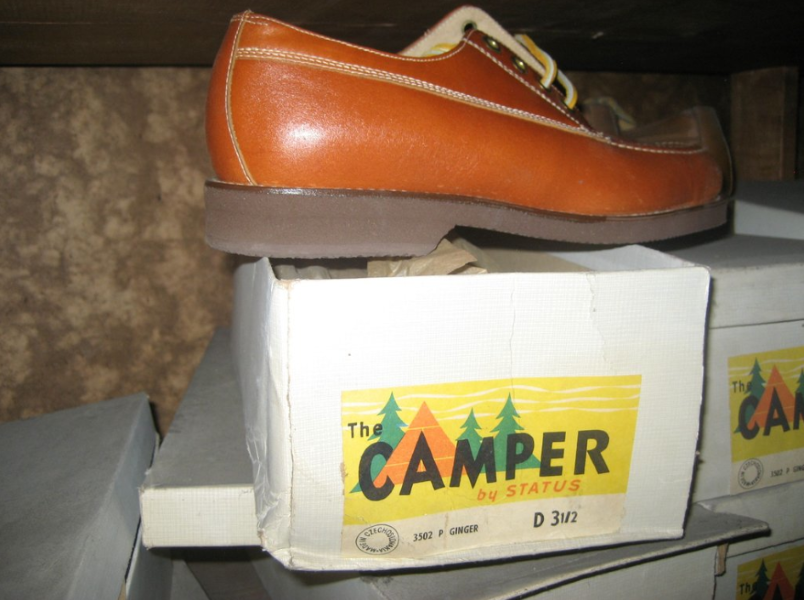 These pictures were taken by Redditor Oktober75. The shop was run by his grandparents and remained locked for years. But when he got inside the Aladdin’s cave-style store, the dusty treasure trove of vintage shoes really took him aback. It was a real blast from the past! 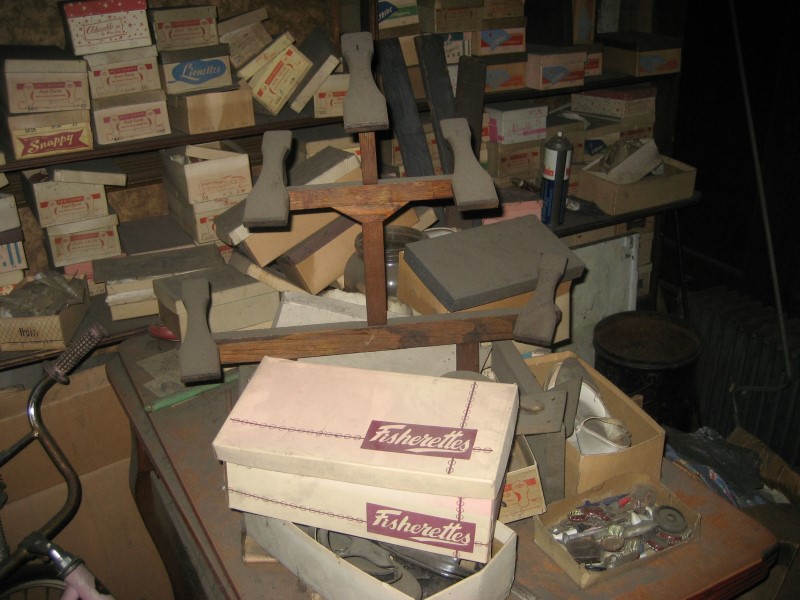 Imagine realizing that you owned hundreds of pairs of retro shoes. They were dusty, sure – but it great shape. Just look at how beautiful some of them are… 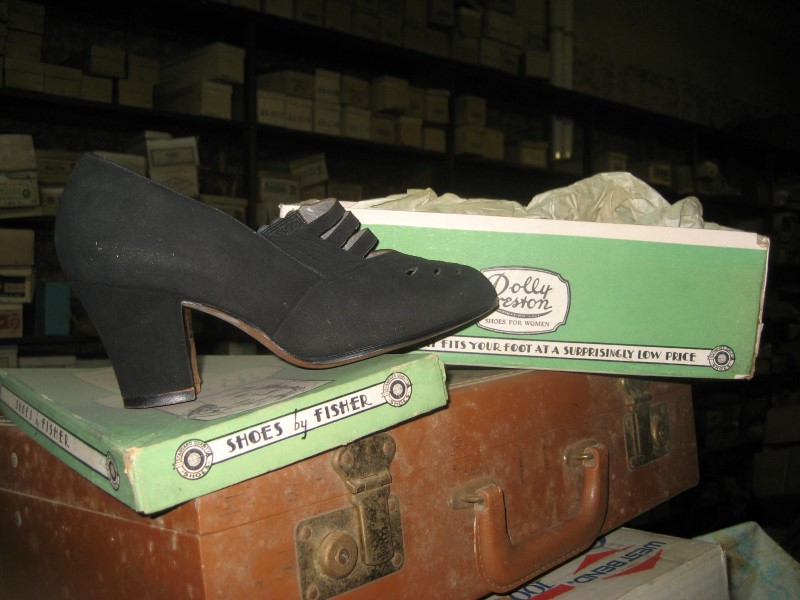 There are some big names from the history of American footwear too. Check out what Cons used to look like! 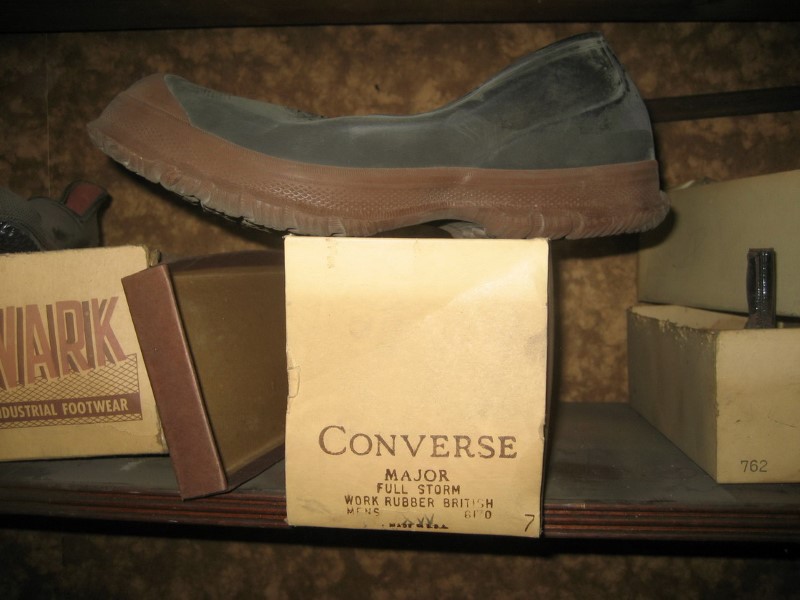 You have to think there’s a fair bit of money to be made from selling these shoes online. It’s hipster heaven! 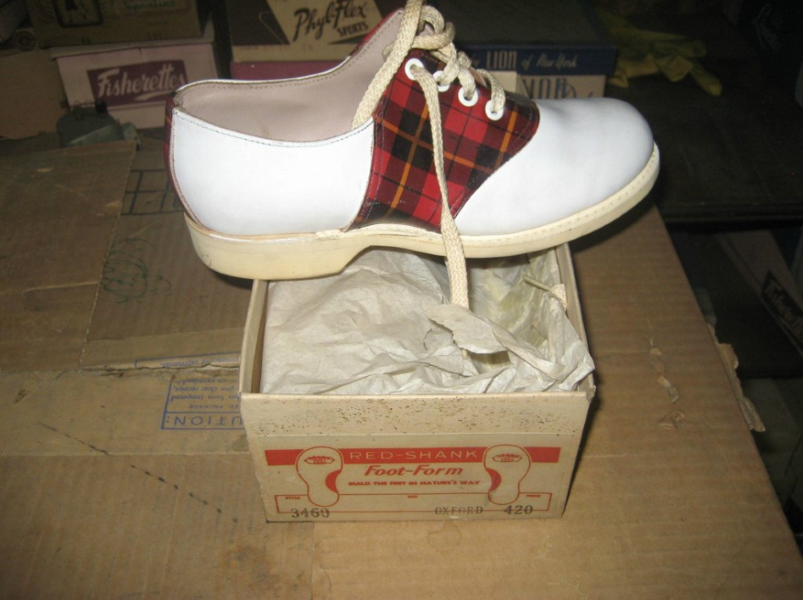 The store had to close down once the guy’s grandmother became ill and could no longer continue running the business. 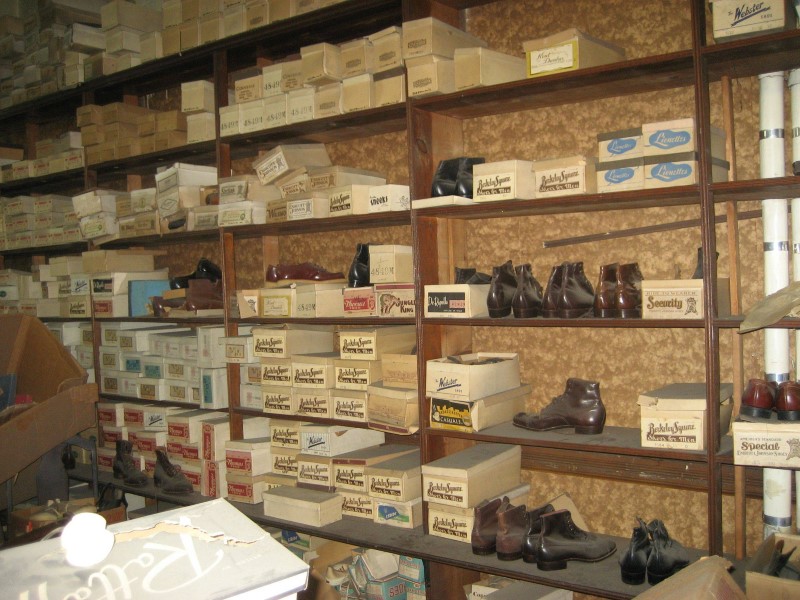 Some of the shoes are lovely. A little care and attention and they’ll be good as new! 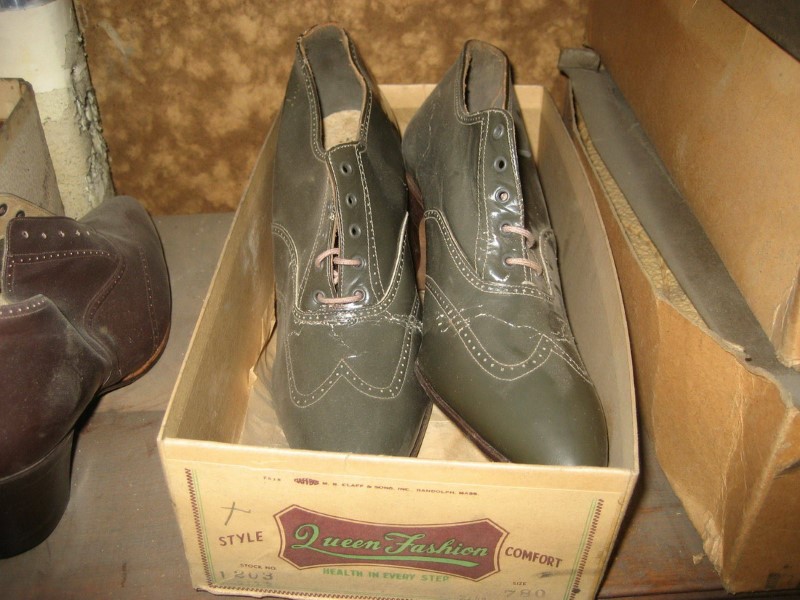 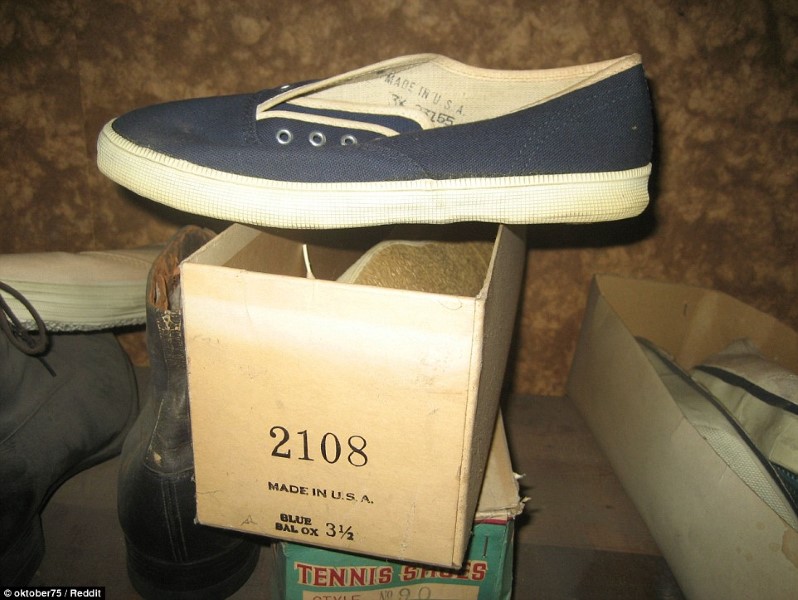 These boots look pretty sturdy too. Expect to see them on eBay soon! 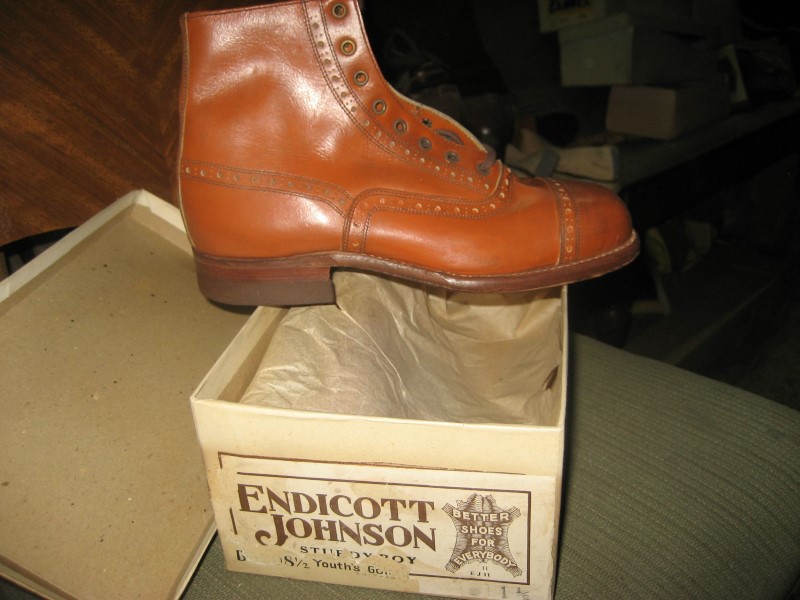 Why can’t our grandparents have owned an old shoe shop?! 🙁 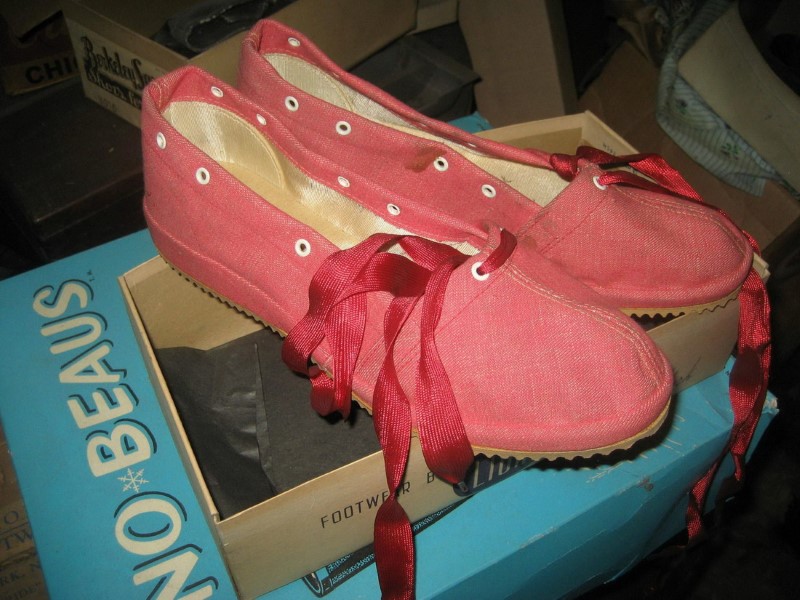 What a wonderful peek into the past…