In this funny story, we see a fairly ordinary everyday situation head immediately weird. We have a cop, an old man and some very unusual creatures indeed. It’s not every day that a police officer pulls someone over for driving a truck that’s rammed full of PENGUINS, after all! But just wait until you hear what happens next. It’s a silly story, but you can just imagine it. How shocked the cop would be… What a tale to tell his buddies!

A police officer starts his morning shift parked up on the roadside at an area known locally for speeding motorists. He often patrols this stretch of road because of the high accident levels. Soon enough, he spots a driver he has to pull over. But not for a speed-based driving offence. A blue pick-up truck drives past that’s full of – get this – penguins! Obviously confused and concerned, he flags down the truck, which duly pulls over… 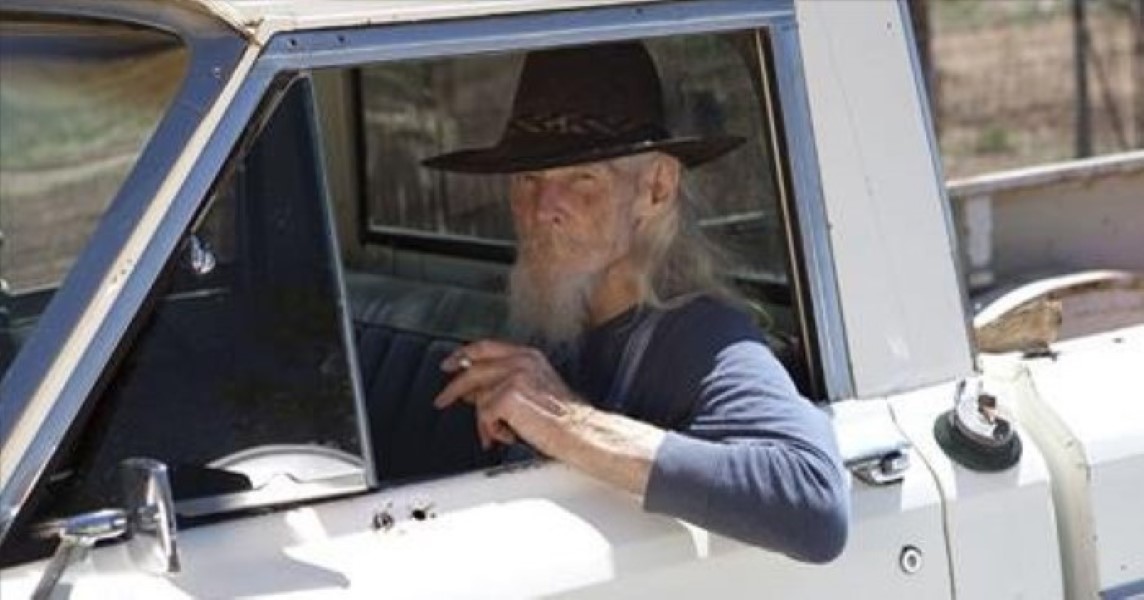 “Sir, I have to ask… Just why have you got a whole truck full of damn penguins? It’s the darnedest thing I’ve ever seen.” The cops says. The man shakes his head and shrugs. “I just… I don’t know.” He replies. “I don’t know what to do with them!” The cop looks at him, dumbfounded. “Take them to the zoo, man!” He shouts. The man appears to think. “Well, okay. I hadn’t thought of that…”

The police officer, still in a state of shock, waved the truck along and returned to his vehicle. How odd. But what a story! 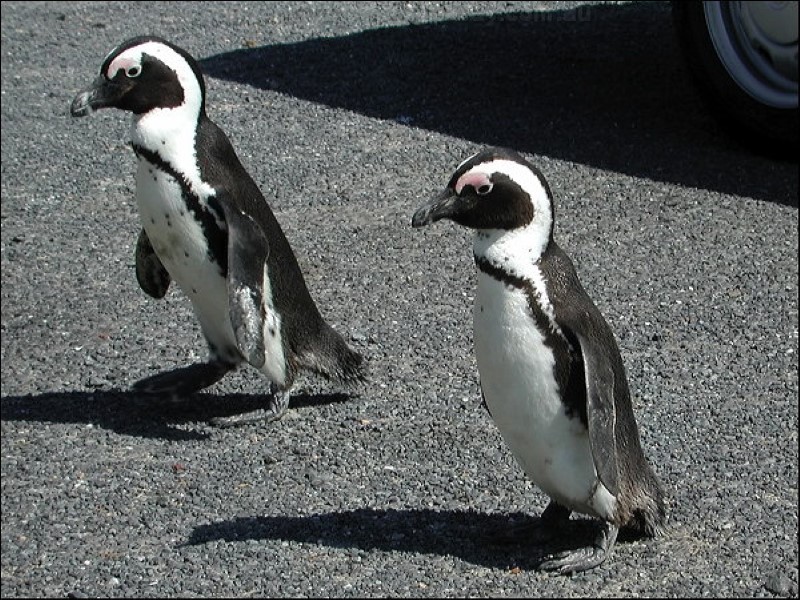 The next day, the cop was back in the same spot, watching out for speeding motorists. Unbelievably, he spies the truck from the previous day coming. As he flags it down to get an update from the driver, he notices the penguins were in the truck. Again! Not only that, now they were all wearing sunglasses! Crazy…

“Sir, what the Heck?! I thought I told you to take these penguins to the zoo!”

“I did take them to the zoo.” Replied the man. “And today we’re going to the beach!”