It might sound like the results of a cost-cutting exercise from the British military, but it’s not. To hear that a specially trained SAS sniper took out TWO ISIS militants with just one bullet might also sound like a lie. But again – it’s not…

The incredible incident happened in Libya where the two Da’esh men were about to drive a car – fully loaded with a bomb – into a crowd of more than a hundred people.

The quick-thinking Brit sniper wait for the right time to put a bullet through one of the terrorist’s heads. The slug killed the first man, passed through him and struck ISIS man #2 in the neck, killing him too. 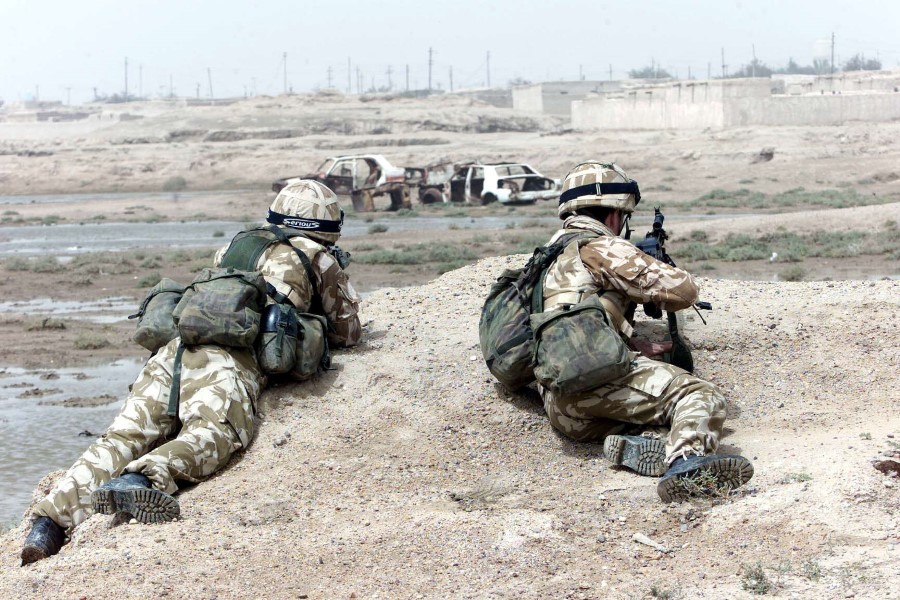 An SAS source said this of the incident:

“It was an amazing shot. It wasn’t so much about distance but the fact that it was a moving target. If the sniper had missed a lot of people would have lost their lives. He was with the team advising the Libyans who were meant to be doing the ambush. He had little time to act.” 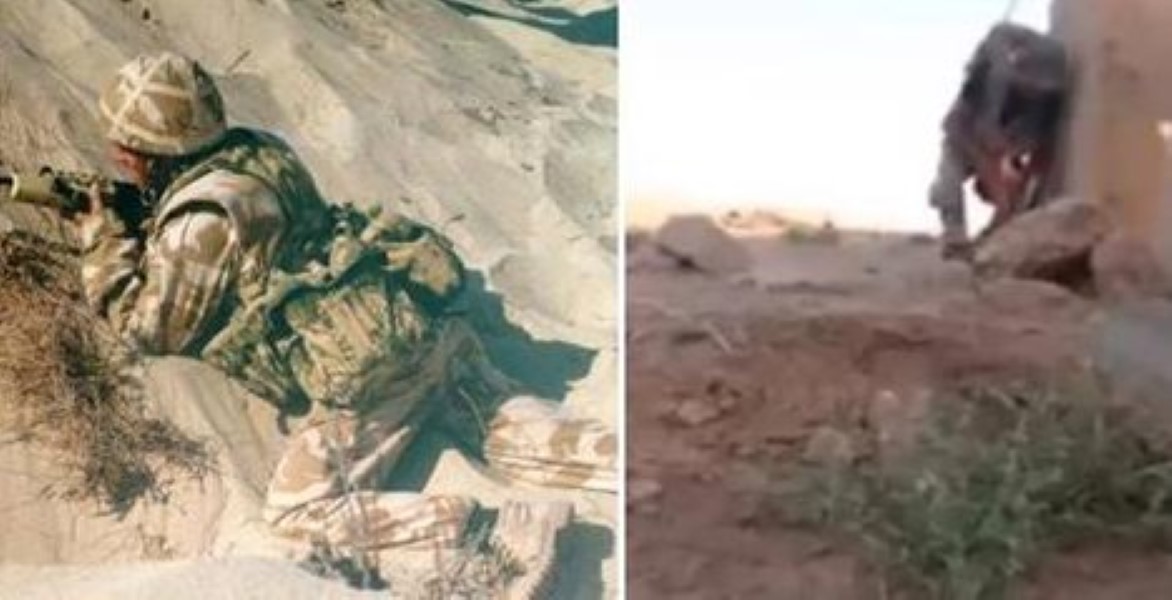 Had the shot have missed, the white Mercedes could well have made it to the busy Tripoli market it was headed towards and caused untold damage and loss of innocent lives.