Newborn baby is in critical condition after the mother went on a Crack binge. 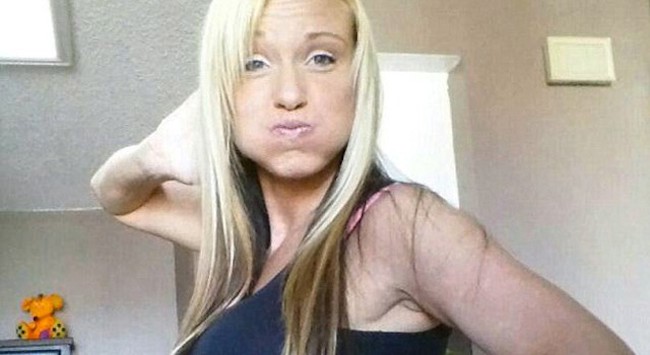 37 year old Chrystal Hassell from Florida USA went on a Crack binge with her boyfriend while she was 7 months pregnant. While in some roadside motel, she went into labour.

Her boyfriend was off running an errand with their other child who is 11 months. Hassell was alone and had to give birth in the motel bath. When asked by investigators how she cut the cord, she replied (I bit it until it broke apart)

But wait, it gets worse. Instead of calling 911 first, she called her boyfriend who had been missing for several hours, but he managed to get pulled over and arrested while on his way back to the motel. Turns out he was wanted for an attempted murder charge in colorado.

At one stage the baby stopped breathing, she told investigators she gave the baby breaths for around an hour before calling 911 for help. 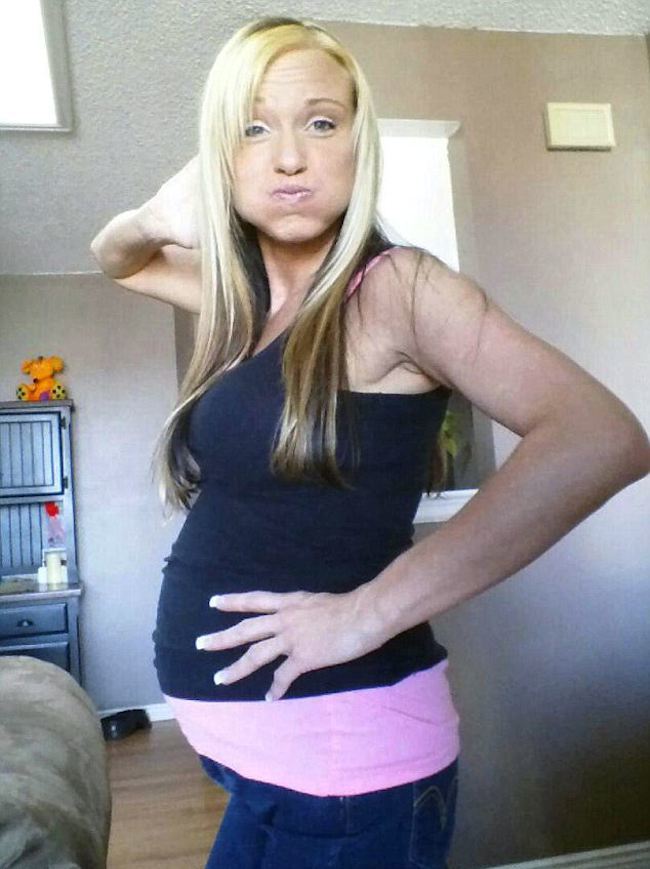 Thankfully, the baby made it through this awful ordeal and was airlifted to the nearest hospital for the help it needed. The 11 month old has since been taken into foster care. Hassell is currently in jail on suicide watch and is charged with child neglect. She also has a 16 year old daughter who was born addicted to drugs due to her mothers crack addiction while pregnant with her.