It’s good to have a hobby, isn’t it? Whether it’s golf or sewing or baking or fishing or whatever. Sydney-based history enthusiast David is into metal detecting. He was looking around the Mosman area on Sydney’s north shore recently when he discovered the most unusual thing… A brain!

The man refused to give his surname, but he didn’t mind offering out a few ideas as to how he stumbled upon a brain in a jar…

“Someone might have nicked it from a school lab or it could have been there for witchcraft,” David says. “We do find weird things but this is one of the oddest ones.” 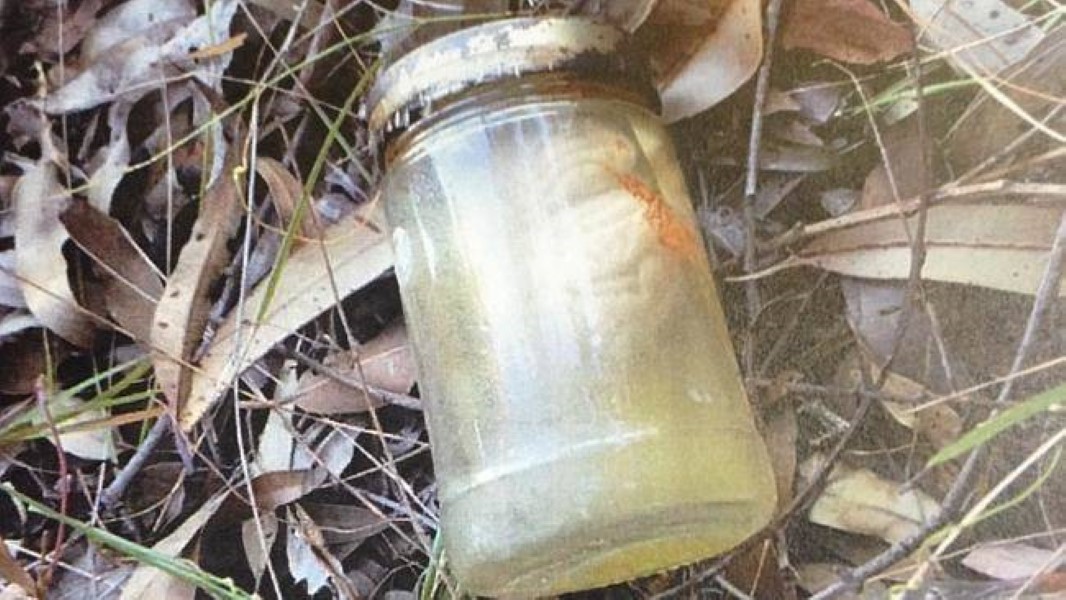 The brain was thought to belong to an animal and been used for testing. It’s due to be sent to a vet for confirmation of that. 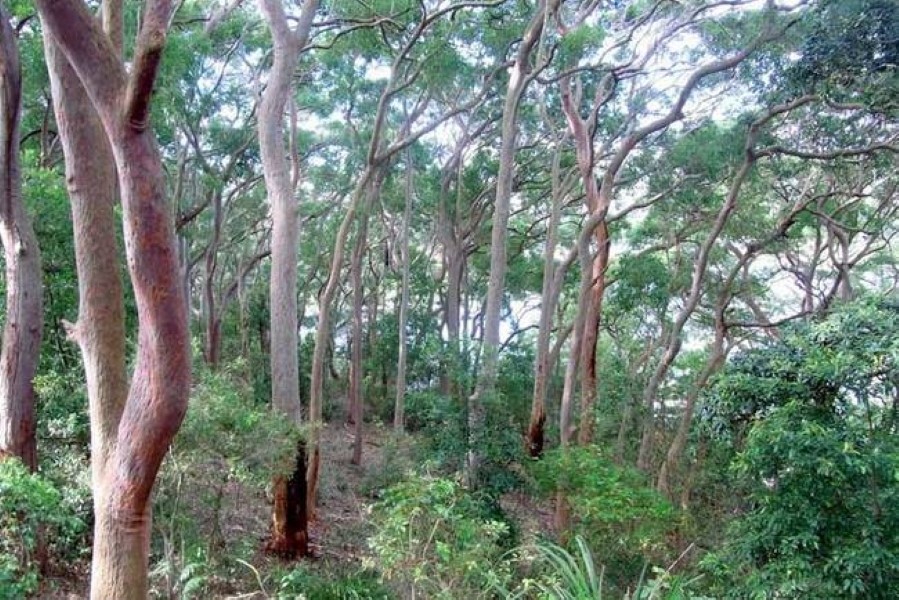 This is the bushland off Parriwi Road in Mosman, near where the brain was found. But the brain’s not the most extreme thing that David’s found while out ‘dirt fishing’. He once found a body! But it’s mostly just old coins and buttons and junk. 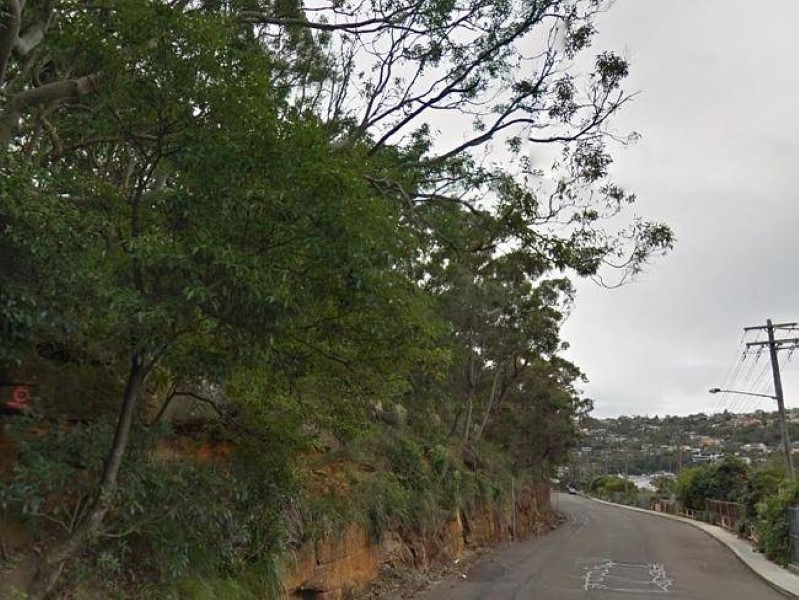