We all know how tough the first day in a new job can be, don’t we? Oh, yes. Well, it’s perfectly illustrated here in this terrifically funny work story… We start with guy moving down to Miami, Florida from his hometown of Dickinson in North Dakota. He’s out to seek his fortune and soon finds a new job as a salesperson in a department store. After day one though, sales numbers were disappointing. So the boss rips into him. Harsh on a first day. But just wait for the new recruit’s response… 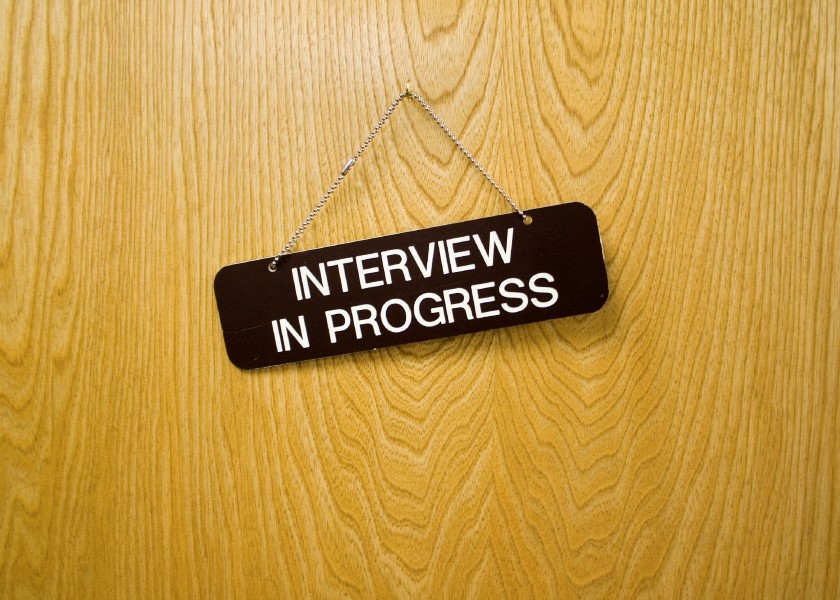 The kid was only 21 years old when he confidently strode into the manager’s office for his job interview. The position was for a floor-based salesperson in a busy ‘everything under one roof’ style department store.

“Got any experience in sales?” Asked the manager. “Some, yes.” The kid replied. “I sold vacuum cleaners door to door for a while back in Dickinson, North Dakota…”

The boss wasn’t convinced but the young man had something about him and heck – he was better than the other people he’d interviewed so far. So, on a whim, he decided to hire him.

“Okay. You start tomorrow. I’ll catch up with you at the end of the day and we’ll see how you started.”

The young salesman was thrilled. This was his big chance, he thought. He went to sleep early and woke up nice and fresh, eager for work… Come 5.30pm, the boss summoned him in into his office.

“How’d it go? How many customers bought from you today, son?” “Just one” The new fella replied.

“One?!” Boomed the boss. “Our sales guys normally average between 15-20 different sales a day. I know this is your first day but I’d expect a whole lot better than that. One vacuum cleaner a day might have pleased your bosses up in Dakota, my boy, but you’ll need to sell to more than one single customer a day here in Miami if you want to keep this job!” 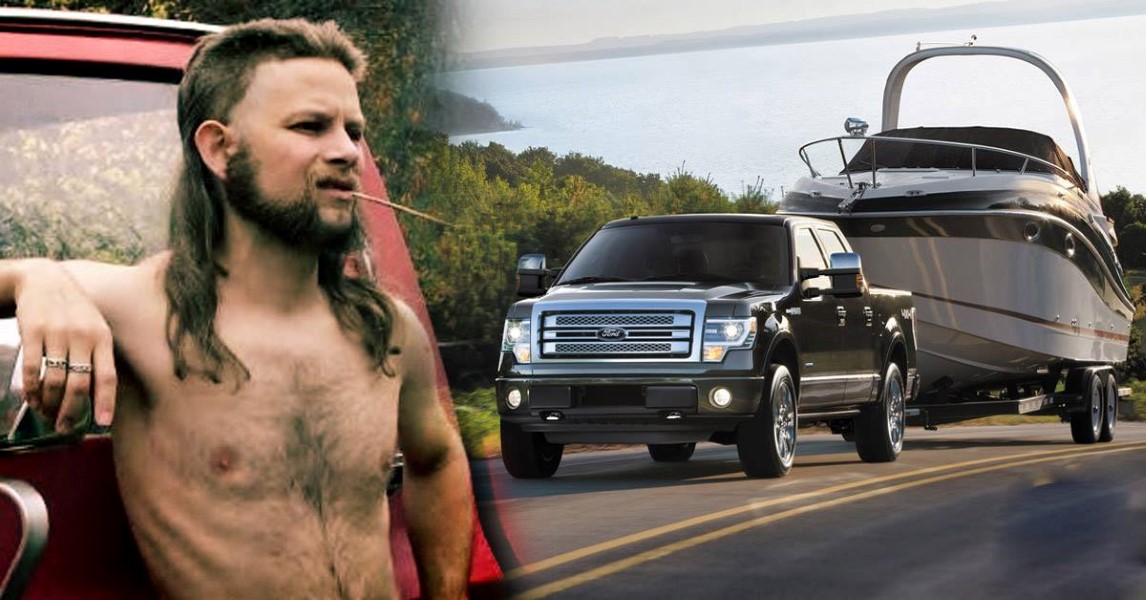 The kid sat there and cowered. His boss, feeling a little unfair now for raising his voice, softened a little and asked, half-sarcastically, how much the one customer handed over to the kid…

Stunned, the manager asked him to explain.

“Well, this nice man came in and I sold him some fish hooks and we got to talking about his rod. It sounded like he could use a new one so he bought one from me. I asked him where he’d be going and he said the coast. After some talk about boats, I convinced him he’d need a new one of those too. So I took him to the boating department and he bought a brand new twin engine fishing boat. It was pretty big so I said that I doubted his little Honda Civic had the power to pull it . So he bought a top of the range 4×4 from us too.”

“Lemme get this straight… A guy came in for some fish hooks and you sold him a hundred thousands dollars worth of items?!”

“Oh no. The guy came in for tampons for his wife. I just told him his weekend’s plans were shot and he should go fishing instead!”