Cancer. It is a word we hear daily, and inspires dread and fear in most of us. Cancer has touched us all one way or another, whether a survivor or having watched someone you love suffer. Chris Price was first diagnosed with esophageal cancer in April 2012, and after an eight-hour surgery and treatment was told it was gone. He was just twenty-six in April 2013, when he received the devastating news his cancer had returned, this time to his lungs and liver, and he only had six months to live.

Chris Price, the handsome groom, dressed for his wedding day. 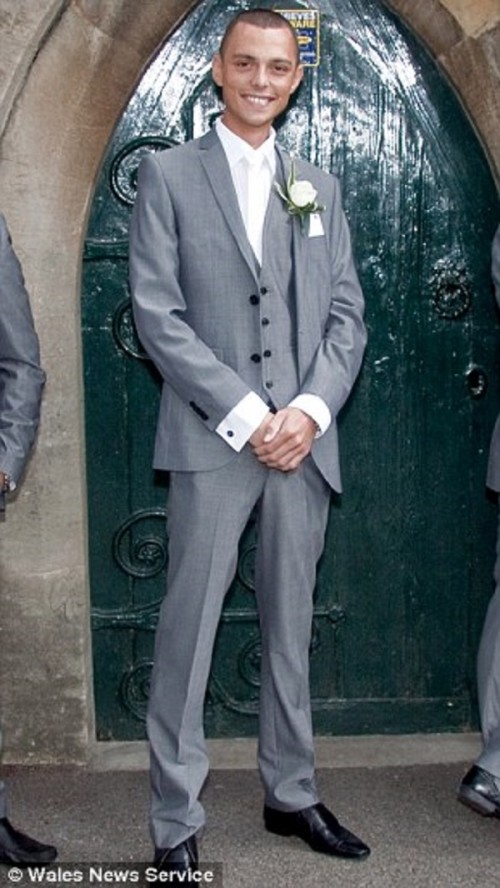 There are many organizations dedicated to making wishes of terminal cancer patients come true, and we read stories of brave people diagnosed with terminal illness who go on road trips, or wild adventures, make amends with loved ones, or build a foundation or legacy with the last years or months of their lives. Chris didn’t turn to his own bucket list, but instead made it all about the woman he loved, and making her dreams come true.

As soon as Chris received the news he was terminal, he proposed to his girlfriend, Ceri, and she accepted. They married in a beautiful church ceremony. 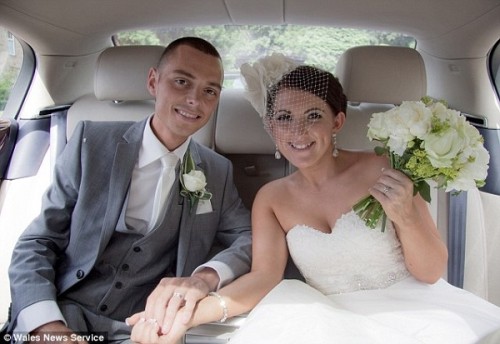 Chris and Ceri, looking happy at their beautiful church wedding. To look at them both, you would never know their life together was to be so short. 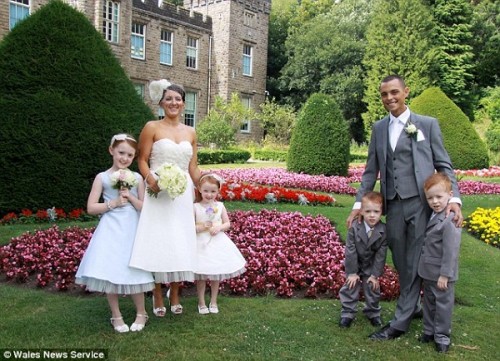 Just after their romantic wedding, Chris took his wife, Ceri and her four children (Halle, nine, and triplets, Evan, Morgan and Georgia) to Disneyland Paris. 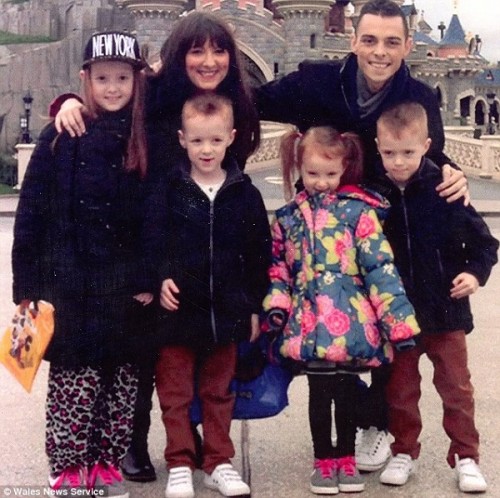 Chris’ wife, Ceri, spoke of how Chris liked to surprise her, and his four step-children, “The Disney trip was something we had talked about [for] the future, but when Chris knew he didn’t have long he booked for all of us to go. Then he told me he’d arranged a romantic trip for us in Dublin, but on the way to the airport he told me we were going to New York.”

According to Ceri, Chris’ goal to make her wishes come true didn’t stop at travel, “He knew I had fancied a pair of [Christian] Louboutin boots, but they were way too expensive for me to ever afford. Chris bought them for me and got me an even more expensive Mulberry handbag.”

Chris had also planned a trip to Las Vegas. Unfortunately he died last month, January 2014, before they could go. Though there is no doubt Chris had a slice of the life he had hoped for and planned for with Ceri in the last months of his life, the fact that he made those precious last months, weeks and days all about making her dreams come true is truly remarkable. There is so much sadness in the loss of a loved one, especially when so young, with so many plans, and what should have been a long life ahead of him. So, what does Ceri have to say about Chris, and the way they spent their last six months?

Ceri told The Daily Mail, “He died in my arms and I felt his last breath. His illness made him live completely in the moment and he taught me to do the same. We packed so much into the short time we had together. We had the most magical time, and I will savour those memories forever.” 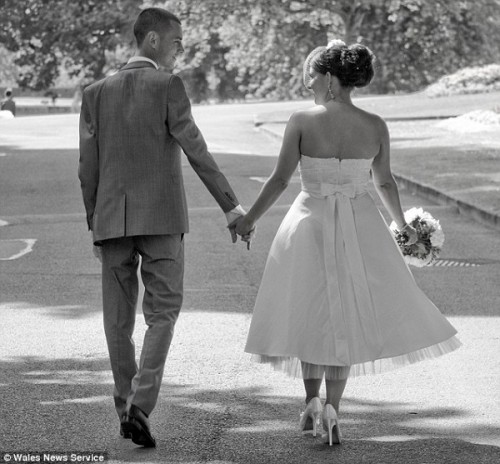 “My heart is broken losing him. I still spray his Aramis aftershave and wear his clothes to feel close to him. He loved me and took me on with four children, as if they were his own. They loved him so much too. If my love could have saved him, he would have lived forever.”