It’s something we all worry about: will we be safe when the zombie apocalypse arrives? Will our families be safe? What’s going to happen? Well, who knows? All we do know that is with a Zombie Fortification Cabin, you stand a fighting chance. These special new creations are created and sold by a UK shed maker from West Yorkshire, feature an escape hatch, 360 degree vantage point, weapons cabinet and even a gym. 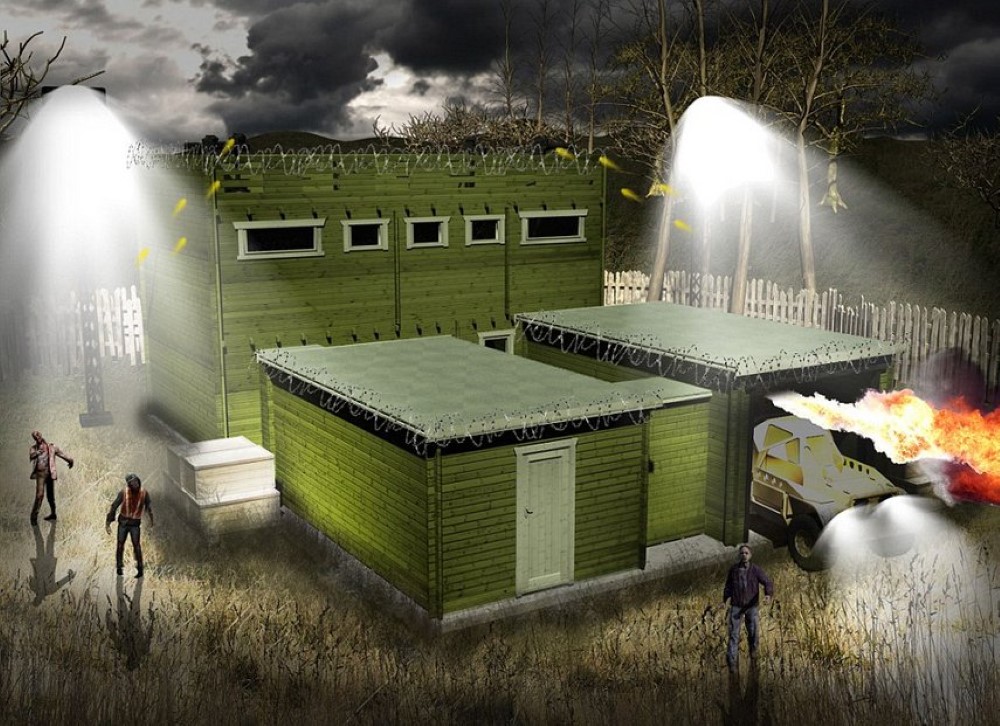 Want the solar panels, gym, riot equipment and CCTV system fitted too? That’s another $32k/£20k on top. Expensive, maybe – but a bargain if it keeps you and your loved ones alive when the undead start to roam the earth on a cannabalistic rampage (and it’s just a matter of time until it happens…). 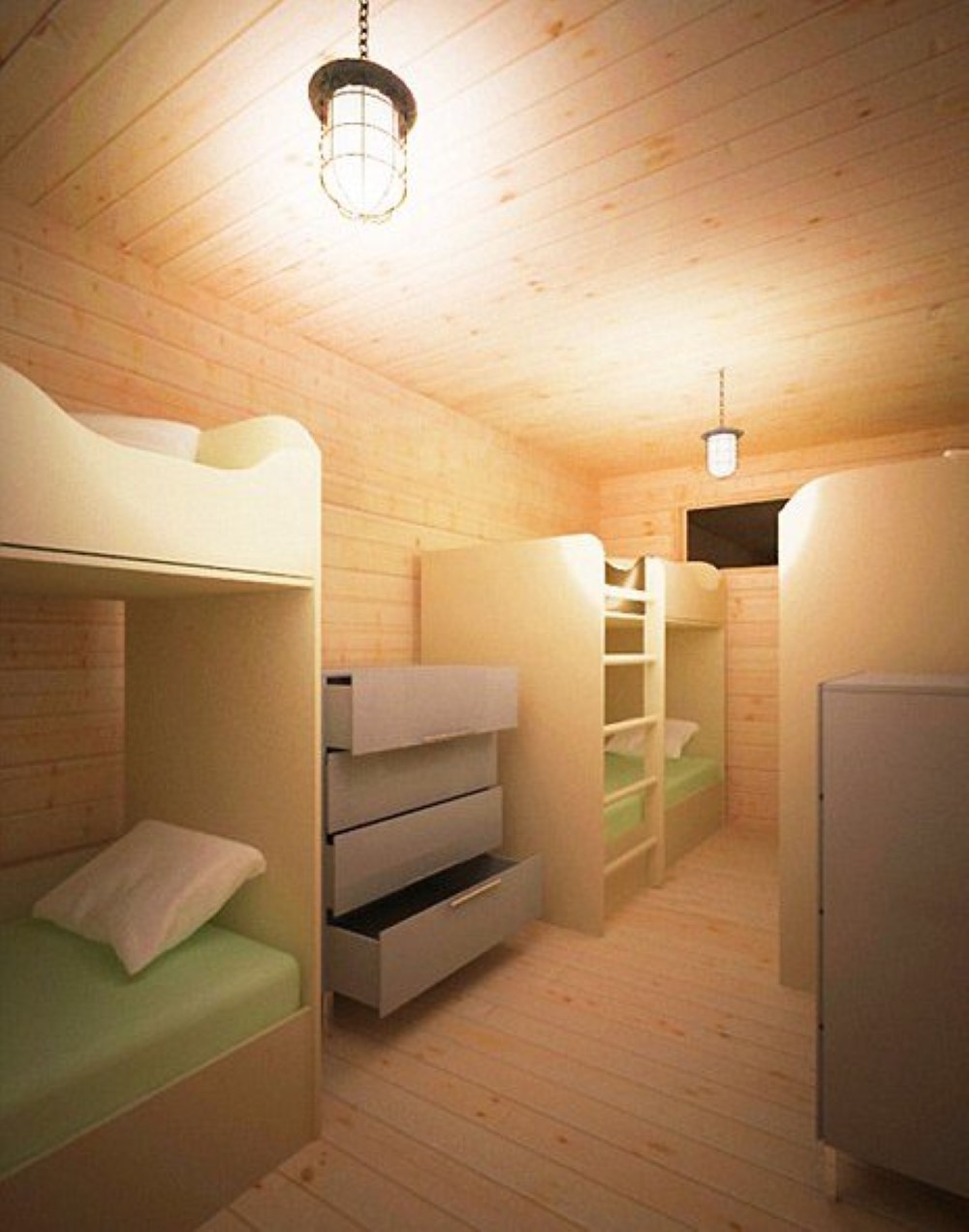 The pre-fabricated building comes complete with a kitchen and garden area. Not only that but you’ll also receive a full ten year Anti-Zombie Guarantee! 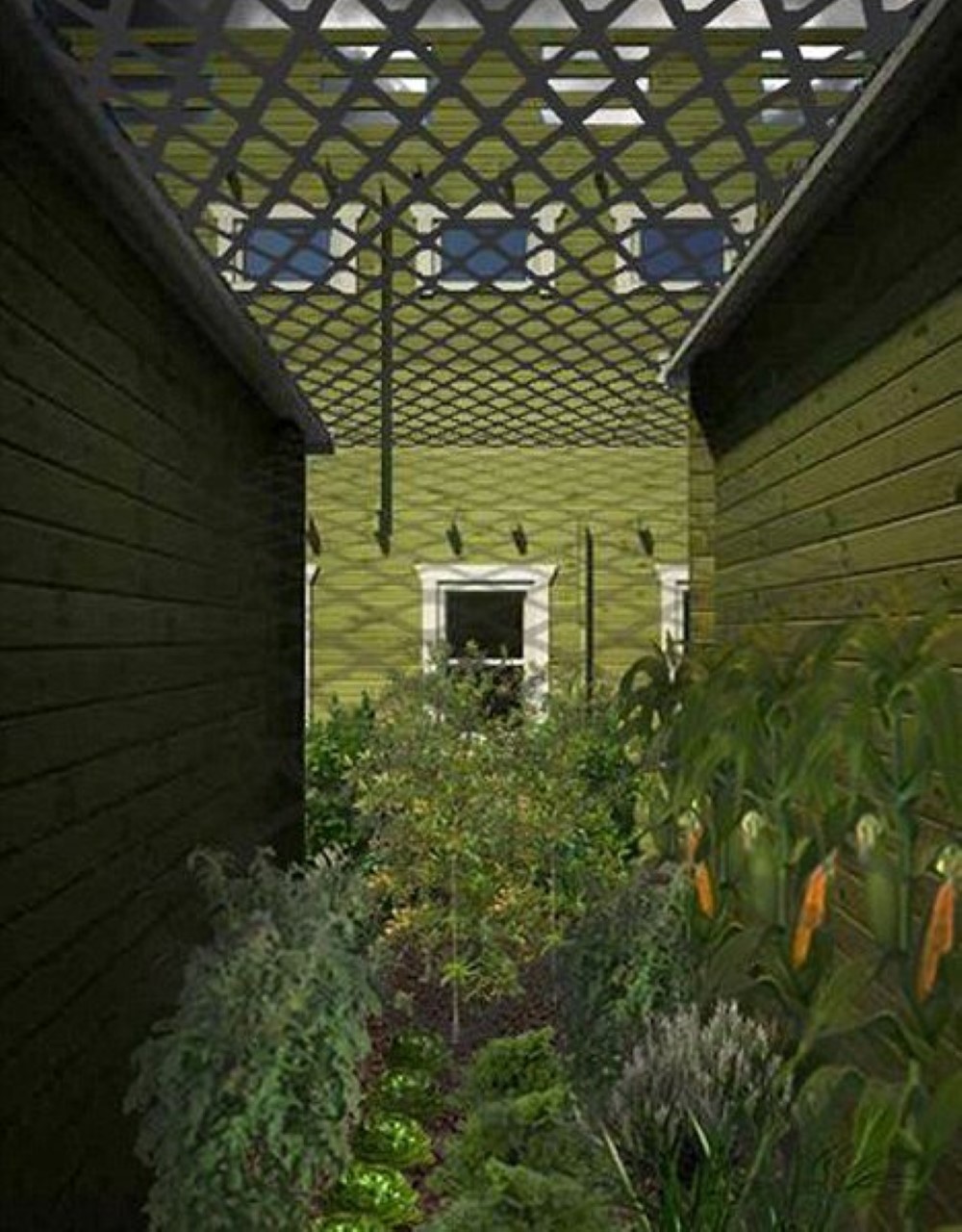 The company behind the idea, Tiger Log Cabins, haven’t officially sold any yet, but they’re attracting some serious interest from the states.

29 year-old MD Ross Moran said: ‘We’ve had a few people from America interested who are taking it a bit literally. They’re thinking about having it on their ranch. Obviously it’s a bit of a joke but the cabin is buildable. So if we get someone who’s genuinely interested and has the money we would keep to our word and go and build it for them.’ 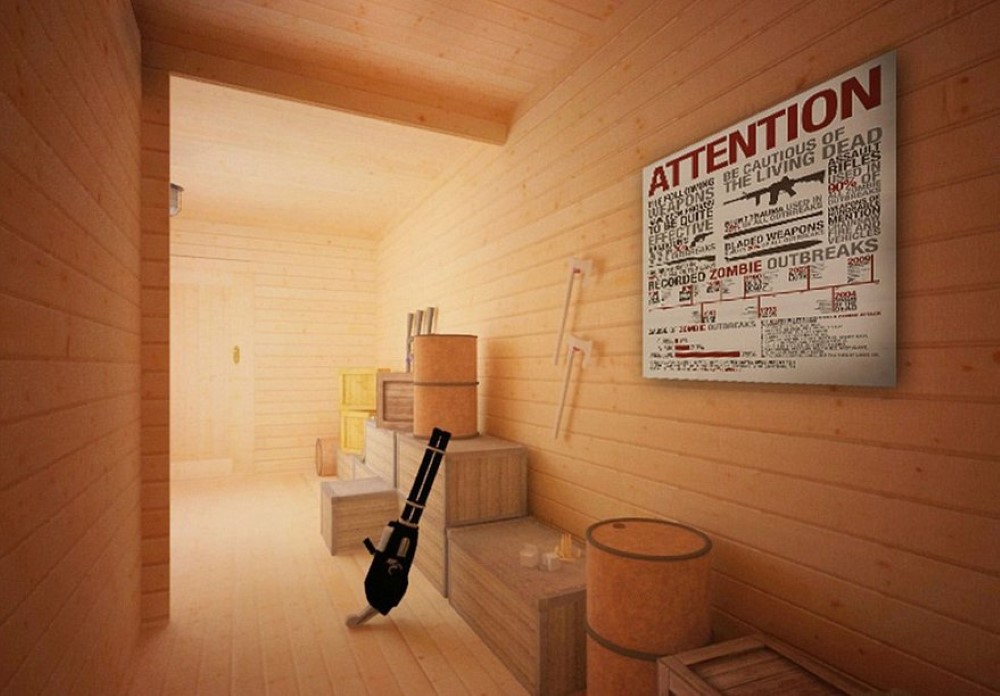 Marketing Director Jack Sutcliffe explains where the idea first came from: ‘Me and the other directors were jokingly discussing the zombie apocalypse once and the conversation went from there. One of the team jokingly suggested that we would all be OK because we could just build ourselves a special log cabin and all hide in there. From there the idea was born and we thought “well, why not?!”.’ 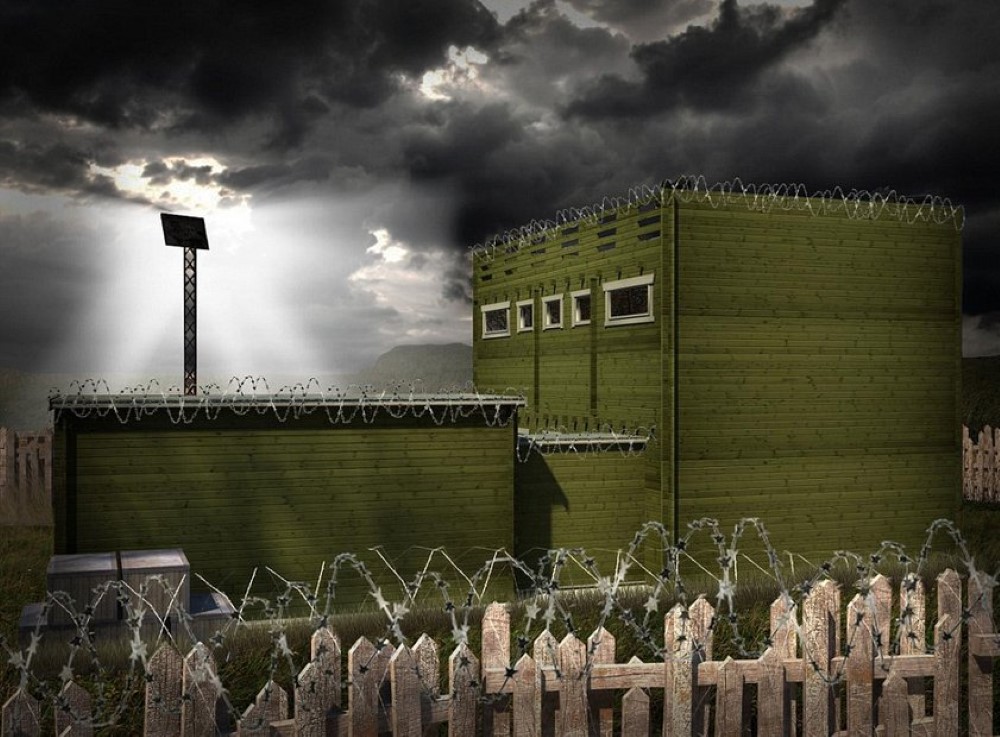 Why not? Well, maybe because you won’t sell many of them?! Still. Maybe these boys will be having the last laugh when the dead rise up… 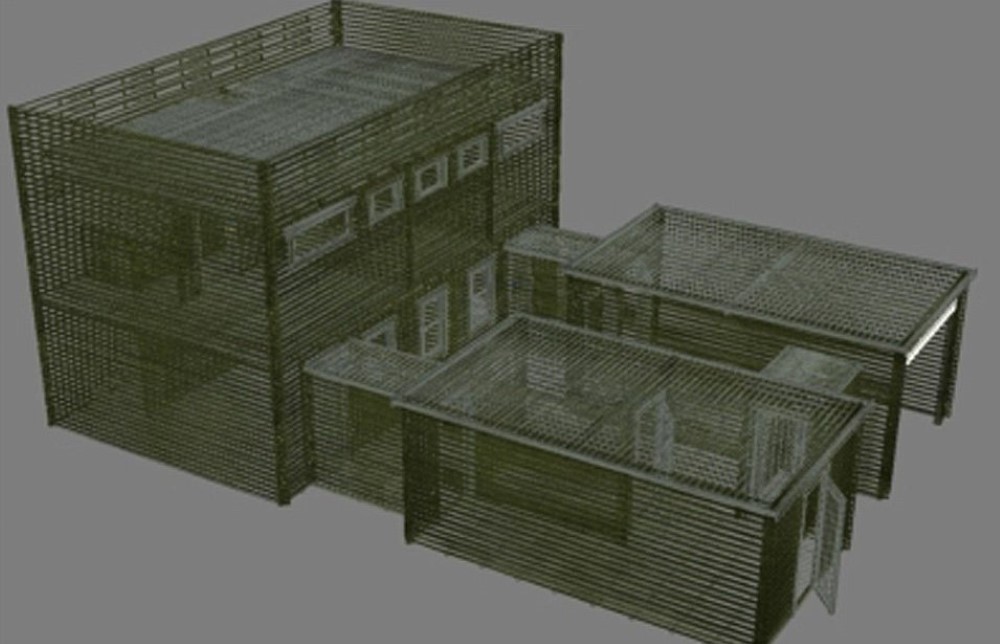 Could you see yourself in one of these…? Click here for more information.