Commuting can be a stressful experience. Trains packed full of people, no seats, delayed journeys… Arguments occur. But you’ve got to realize that everyone’s in the same boat. And don’t be rude, it’s not nice. Plus it can come back to bite you.

Human Resources Executive Matt Buckland was pushed and sworn at on a morning rush-hour train on London’s ‘Tube’ underground system. The assailant? An impatient and abusive man Matt thought he’d never see again. How wrong he was!

That day, Matt was giving interviews. And who should turn up for one? Why, the guy who had earlier told Matt to go ‘f***’ himself! And did he get the job? What do you think?!

‘I was on my way into work on the Tube on Monday morning during rush hour. I stood to one side to let a lady get by, and ended up blocking a man momentarily.’

‘I think he thought I was just standing in his way. He pushed and I turned, I explained I was getting off too but he pushed past and then looked back and suggested I might like to f*** myself…which might have been true but not before a few cups of coffee,’ he told the press. 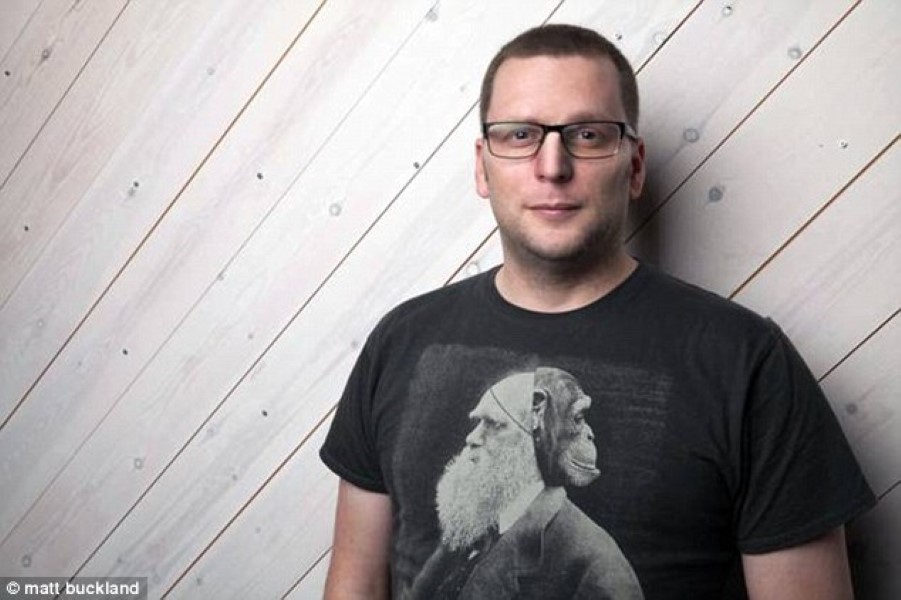 Luckily, both guys ended up seeing the funny side.