If you’ve been on Twitter this week you may have seen the story of the ‘dancing man’. A month ago, an anonymous user of the colossal imageboard website 4chan posted two photos, one of a man dancing and clearly enjoying himself, and another showing the same man, head bowed, looking dejected and upset. A caption alongside the images read:

“Spotted this specimen trying to dance the other week. He stopped when he saw us laughing.”

Someone picked up on this recently, and the images swiftly went viral, with many folk taking to Twitter to condemn the disgraceful bullying of someone simply trying to enjoy themselves. 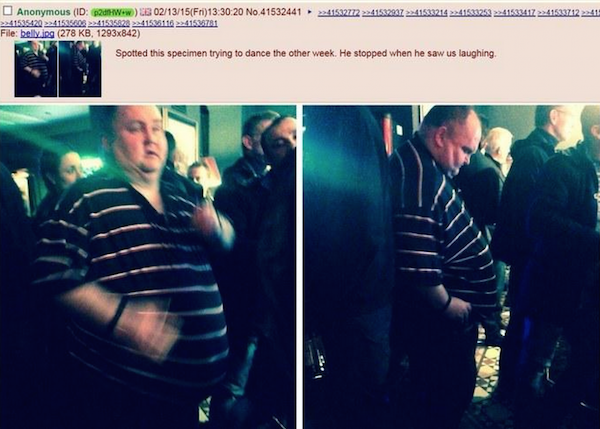 Twitter user, Cassandra Fairbanks, saw the image and swiftly set up a campaign to help find the man under the hashtag #FindDancingMan. In one Tweet she said that ” a huge group” of women wanted to do “something special” 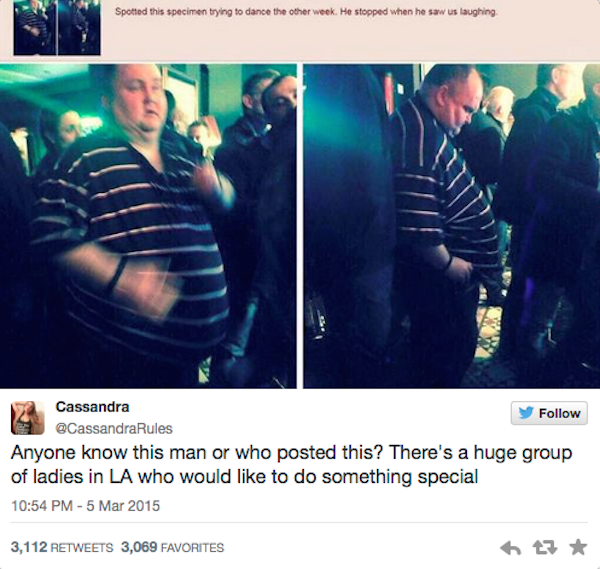 She wasn’t wrong. A group of over 1700 women now want to throw him his own party, as a way of getting his mojo back, and to show him that most of us are not like the cruel bullies who took the original photos. 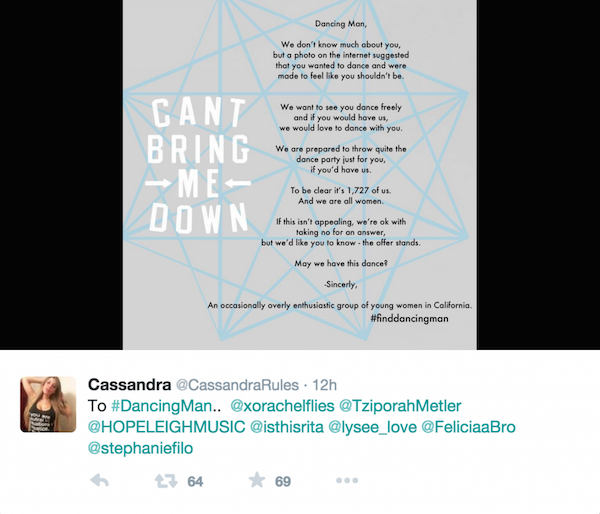 We don’t know much about you,
but a photo on the internet suggested
that you wanted to dance and were
made to feel like you shouldn’t be.

We want to see you dance freely,
and if you would have us,
we would love to dance with you.

We are prepared to throw quite the
dance party just for you,
if you’d have us.

If this isn’t appealing, we are ok with
taking no for an answer,
but we’d like you to know- the offer stands.

May we have this dance?

An occasionally overenthusiastic group of young women in California”

Thanks to Fairbanks’ Tweets, some of which were shared over 3000 times, the dancing man was found. His name is Sean, and he believed to be an English man currently working in Kiev, Ukraine. Fairbanks has already spoken to Sean, and “the best party ever” has already been arranged. 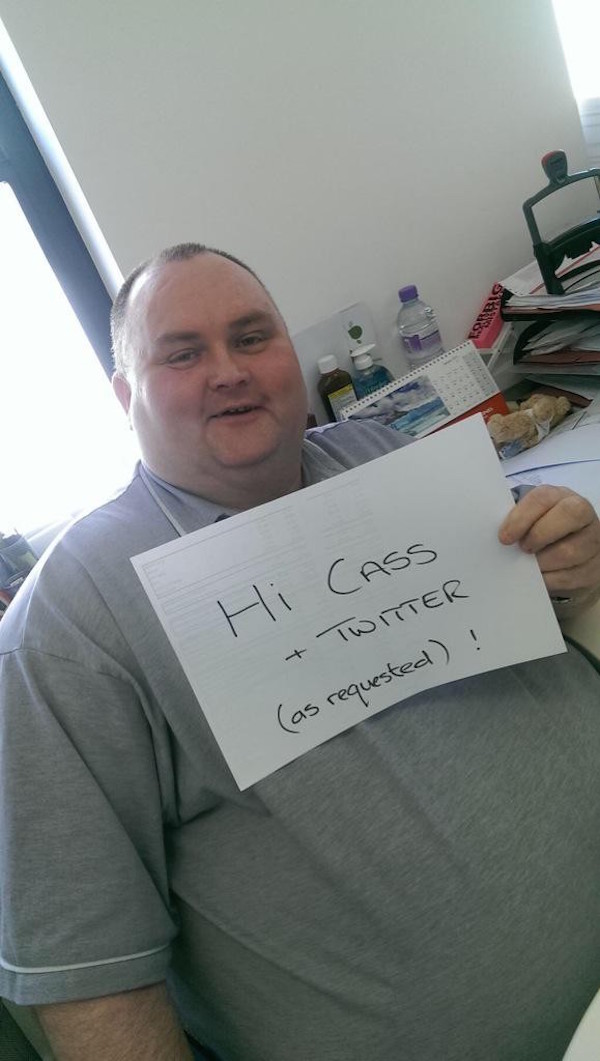 She could be right. Both Pharrell Williams and Moby have already Tweeted to say that they would like to perform at the party.

Sean seems quite overwhelmed by the messages of support, but he deserves it. No-one should have to face the abuse that he was subjected to, especially online where these things spiral out of control.

We just hope that Sean enjoys his big bash. We’re sure he will.