When Derek and Maria Broaddus moved into their new home at 657 Boulevard, a six bedroom house in Westfield, New Jersey, they couldn’t be happier. It was a dream place. As well it might be for $1.3m. But, just like so many horror movies you’ve seen, things quickly took a turn for the chilling when they began to receive a series of scary, threatening letters. Signed by ‘The Watcher’, the letters made it plain that the Broaddus’ weren’t welcome in the house and that terrible things would happen to them if they remained there.

Derek and Maria filed a lawsuit against the sellers and previous occupants, John and Andrea Woods, based on the assumption that the Woods must have known of the situation when selling. And, after feeling their safety was definitely at risk, they abandoned their home. 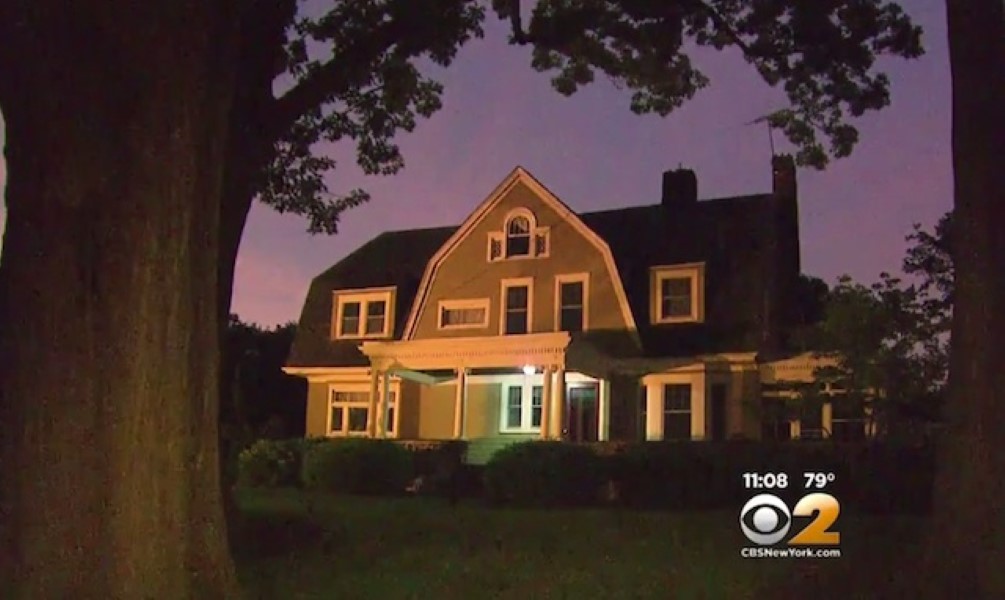 Here’s what one of the terrifying letters said:

“The house has been the subject of my family for decades. I have be [sic] put in charge of watching and waiting for its second coming. My grandfather watched in the 1920s and my father watched it in the 1960s. It is now my time.

Do you need to fill the house with the young blood I requested? Have you found all the secrets it holds. Will the young bloods play in the basement. Who has the bedrooms facing the street? I will know as soon as you move in.

Have they found out what’s in the walls yet? I am pleased to know your names now, and the name of the young blood you have brought to me.” 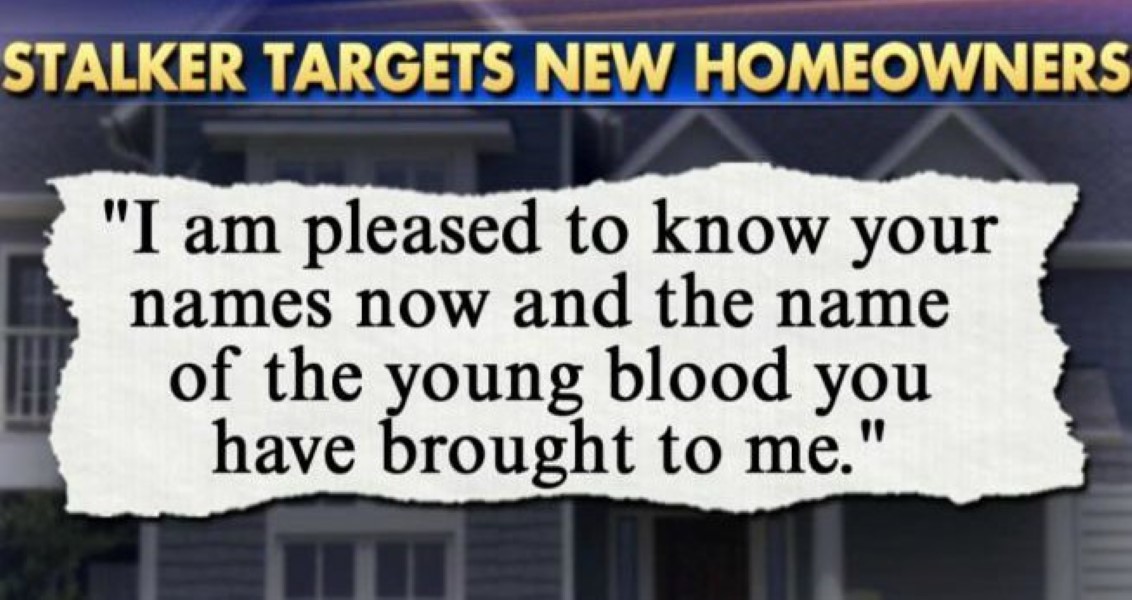 Andy Skibitsky is the mayor of Westfield and he recently addressed the town council at a meeting, saying about the incident: “Our police department conducted an exhaustive investigation based on the factual circumstances and evidence available.”

There have been no arrest made or charges brought yet. What a mysterious – and creepy – case…