Everyone has bad days, it’s just part of life. Tomorrow might look sunnier, though… Anyway, if you are having a rough time of it at the moment, don’t worry too much. There are plenty of people out there having it a whole lot worse. We promise you that!

From little ‘uns falling down the toilet, to the big wedding day ruined by terribly inappropriate photographs, trust us – it gets worse. Just ask the buff guy who though he was a ripped as it gets… Until he met his fiance’s enormous ex!

So settled in for the ride. Presenting to you… 16 examples of people who are having a far worse day than you. These are fails on an almost industrial scale. Enjoy! 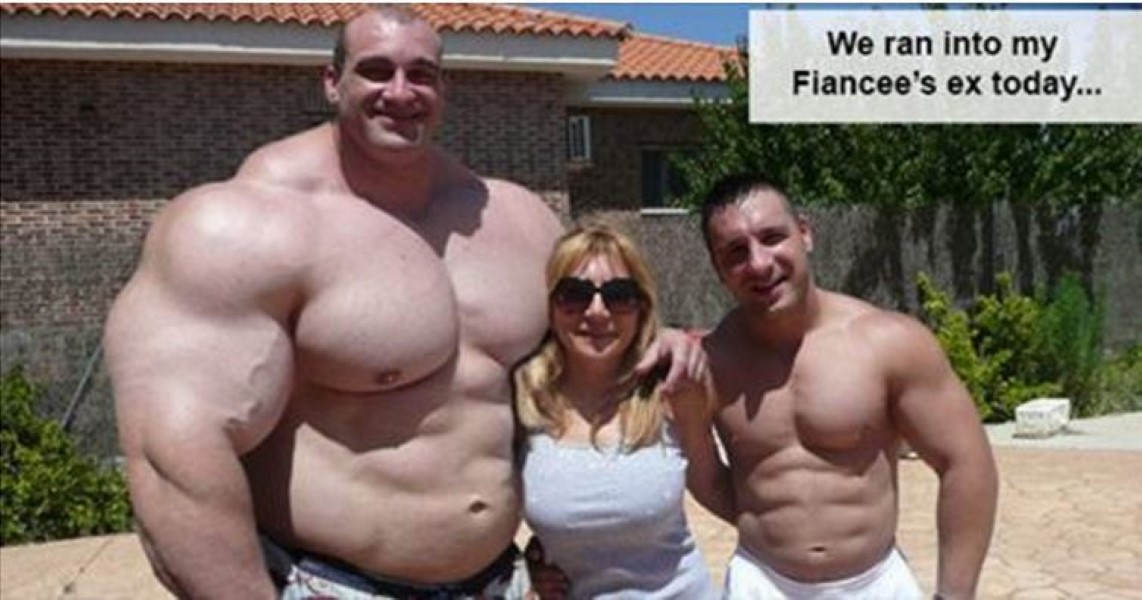 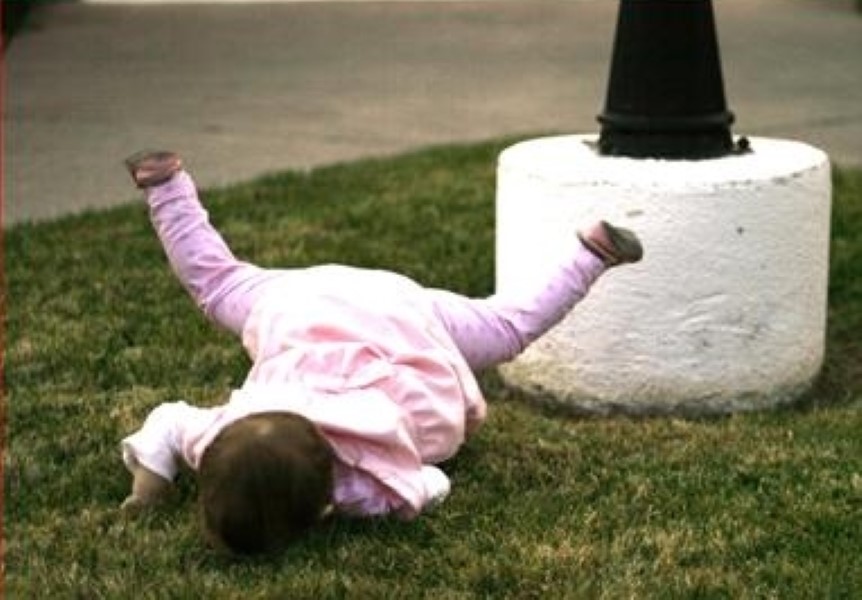 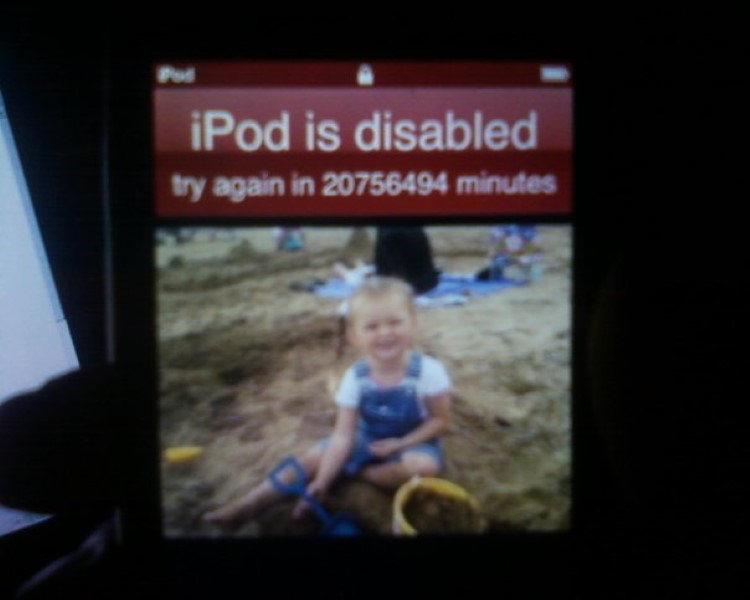 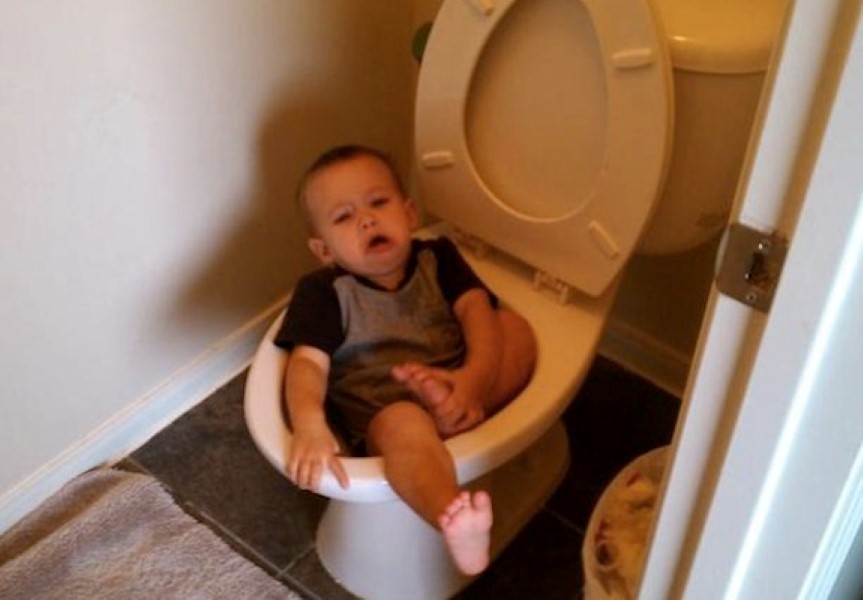 Getting eaten by a snake is almost certain to ruin your day. 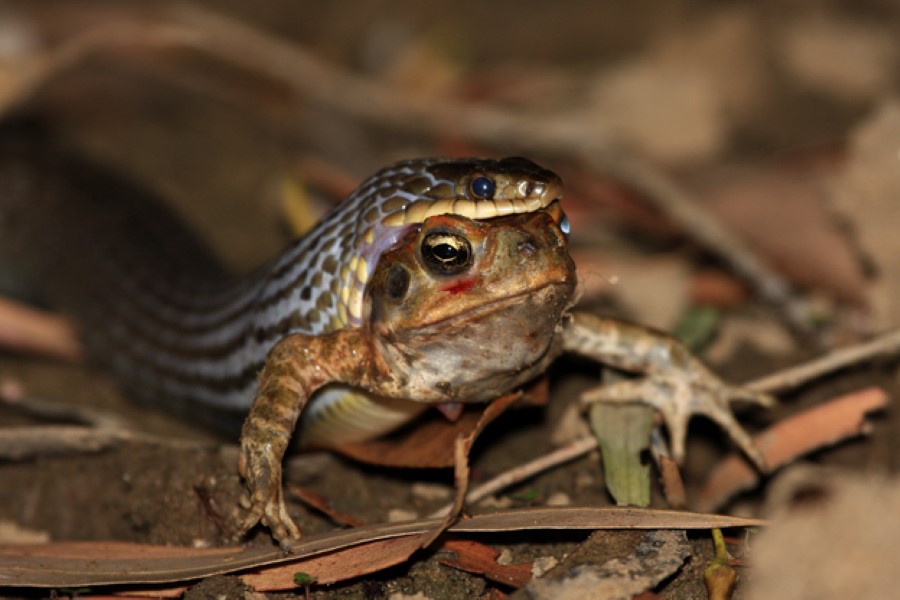 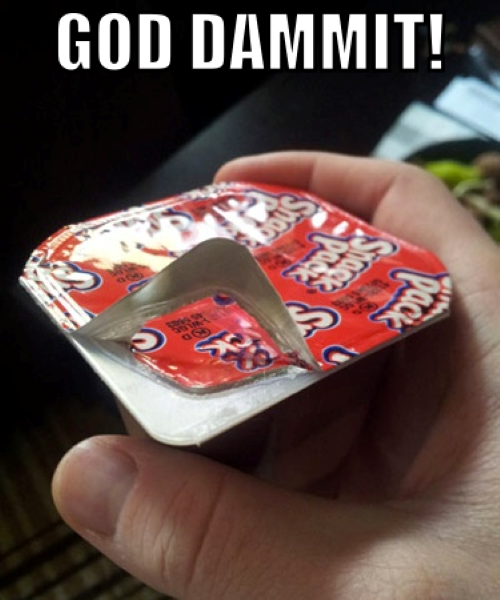 Well, that’s one place to store your bag on the train. 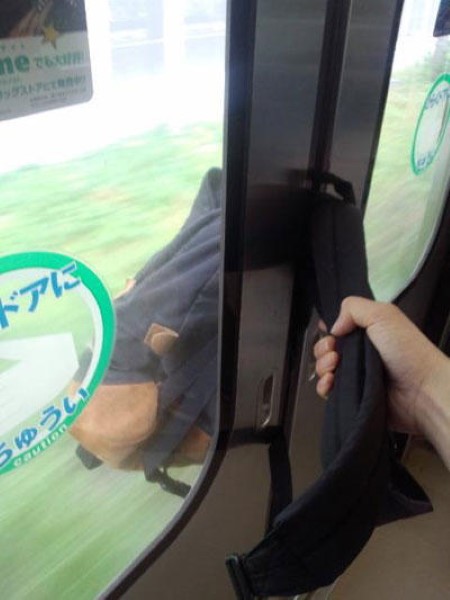 Call it a tie? 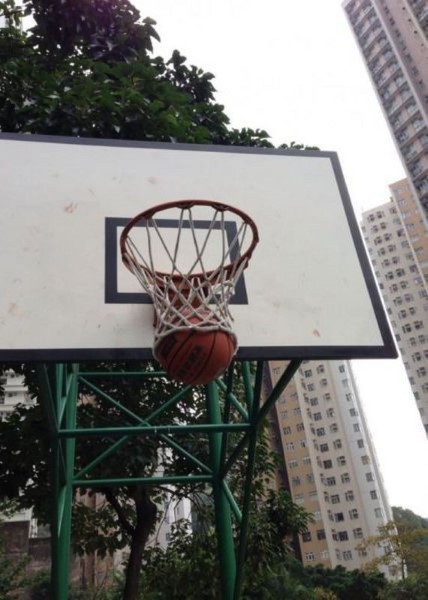 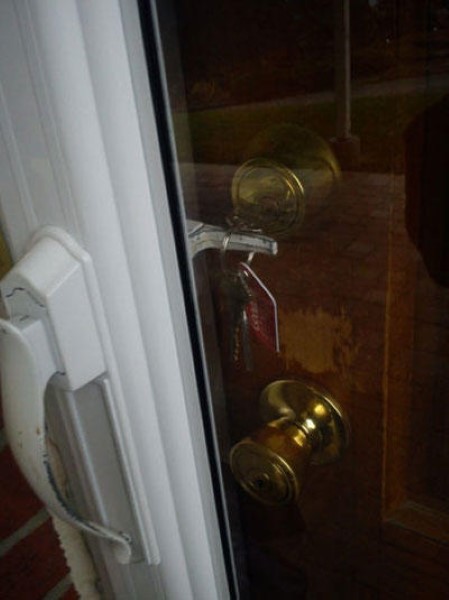 Great. All you need now is a pair of scissors. 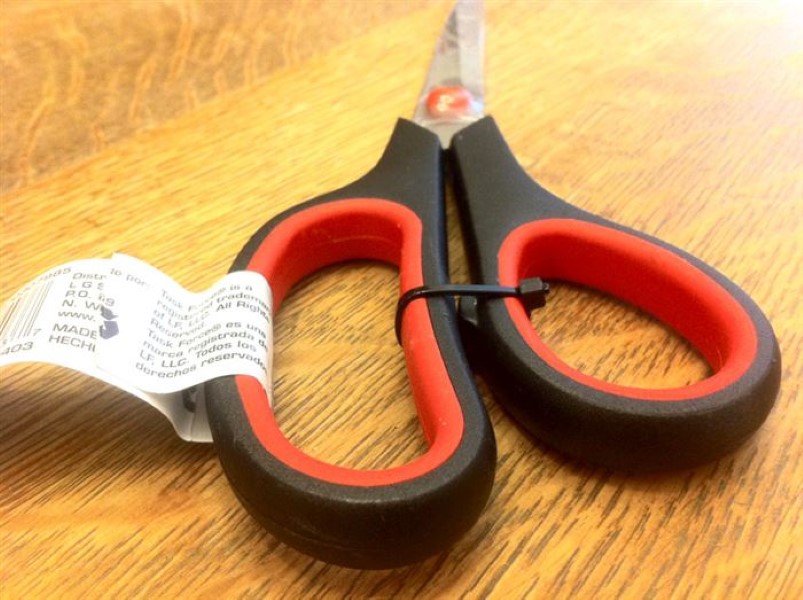 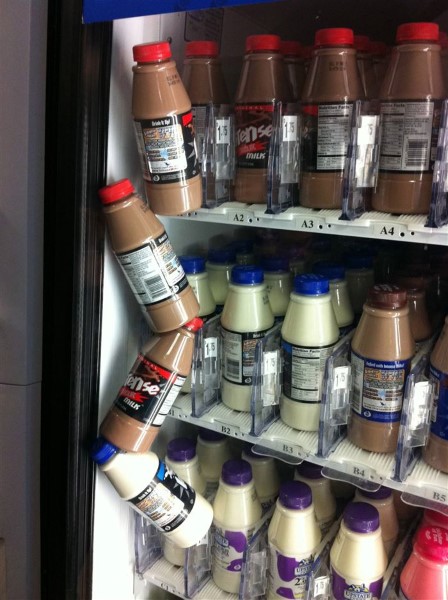 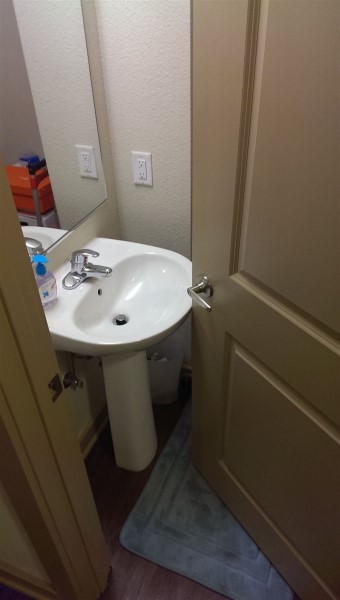 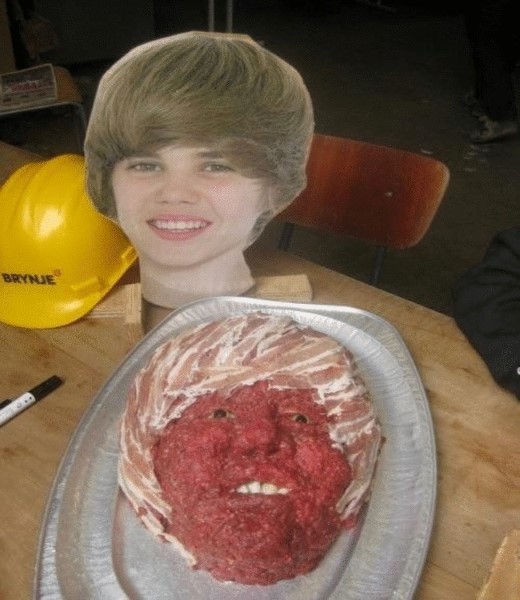 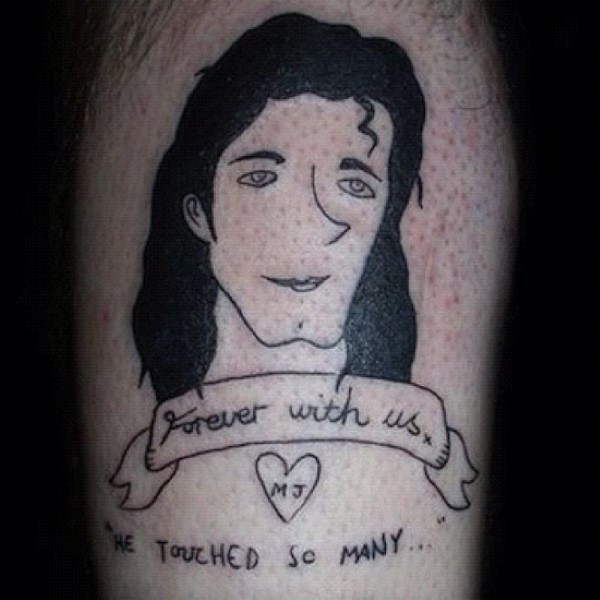 One for the family album. 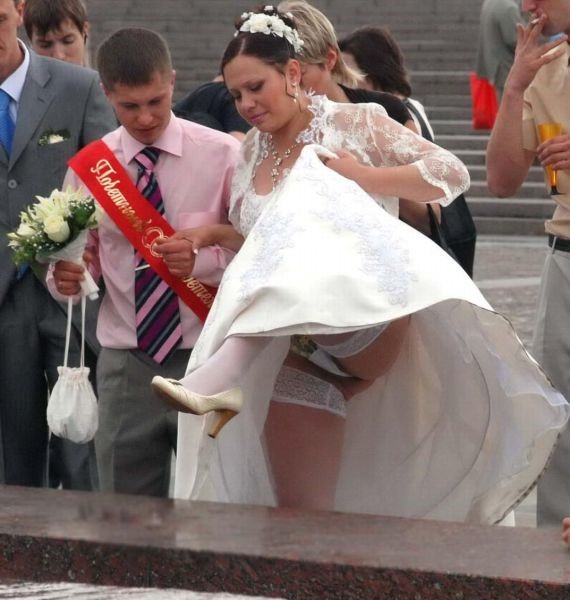 This kid’s gonna have a headache tomorrow morning. 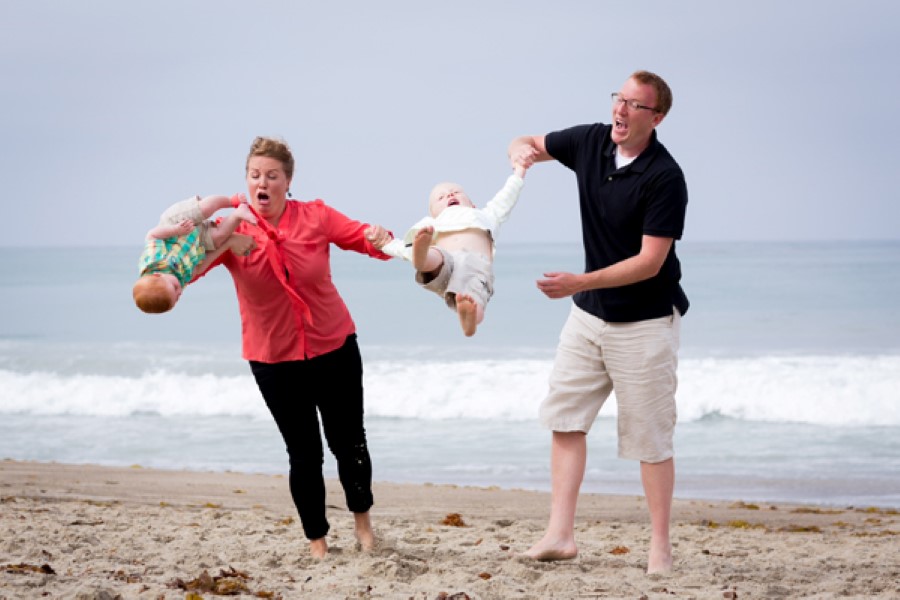 Let’s hope tomorrow’s a better day for everyone, huh?