Reddit user ChutneyRain is an amputee who is missing her left leg. She doesn’t let her affiliation affect her, though – she rolls with it with a wicked sense of humour. And that’s proved by this macabre Halloween shoot that she recently took part in! 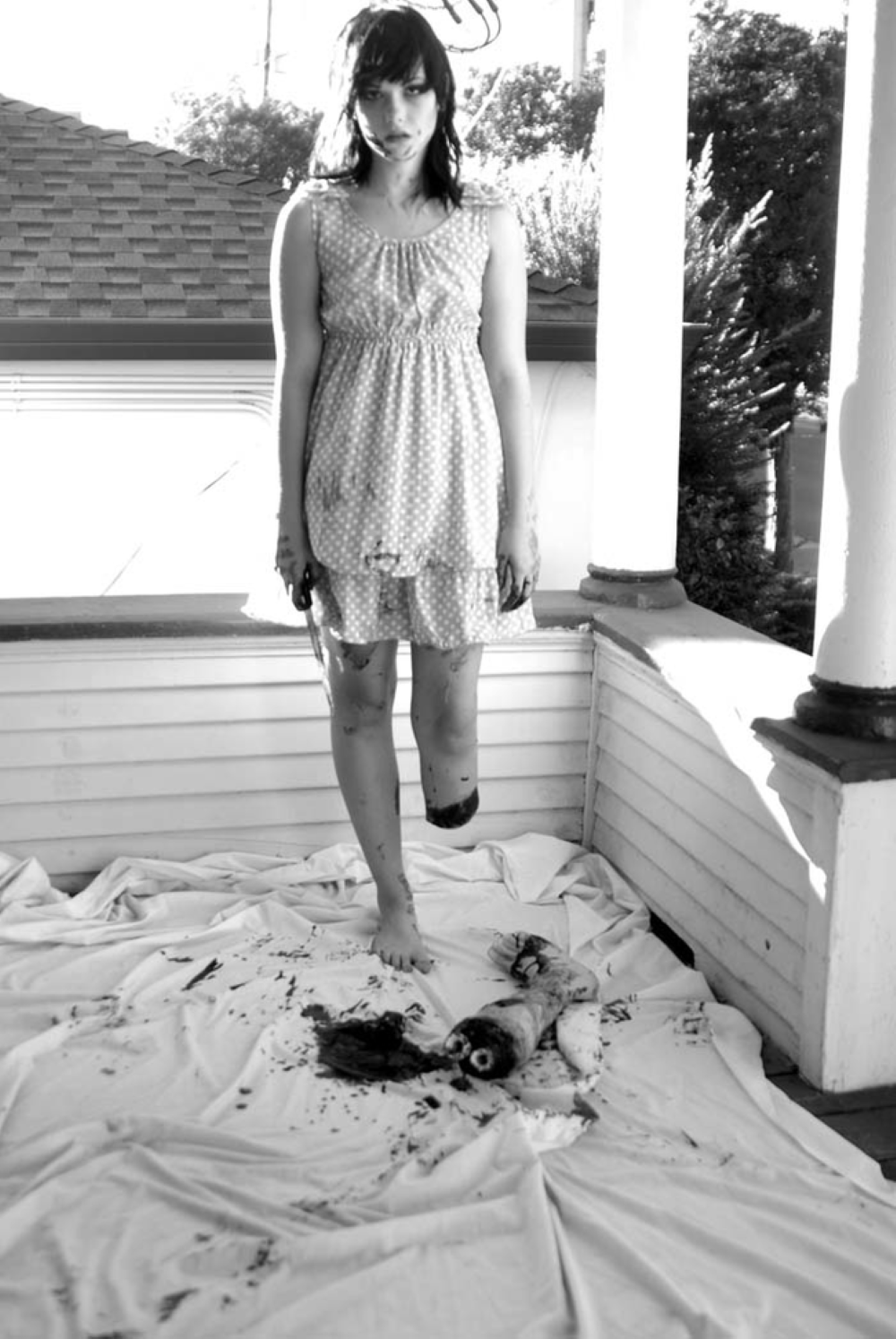 The inspiration came to her when her and her mom were shopping in a Spirit store and came across a cheap fake rubber leg. And what a cool idea it is! Sure, it’s a little gross, but it sends a real message of strength, we think. 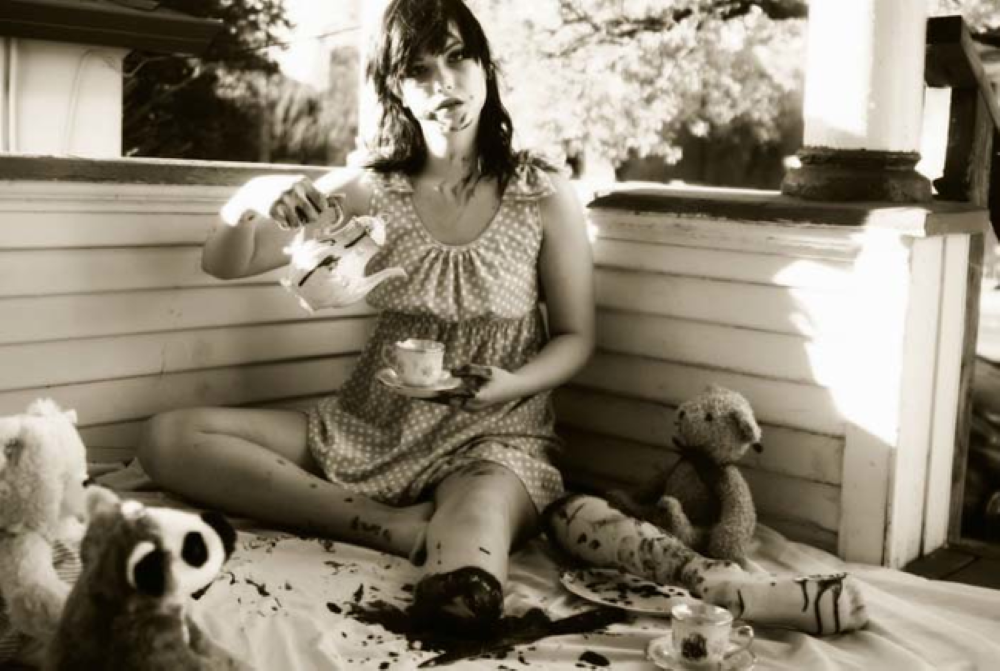 ChutneyRain says of the shoot:  “So my family is pretty morbid, I mean we crack really awful jokes about my missing a leg all the time. My mum and I were at the store and we found a fake leg for just $8, and well…we came up with this freaky ass photoshoot. Why sit around and wallow when you can disturb the normal folk to no end?” 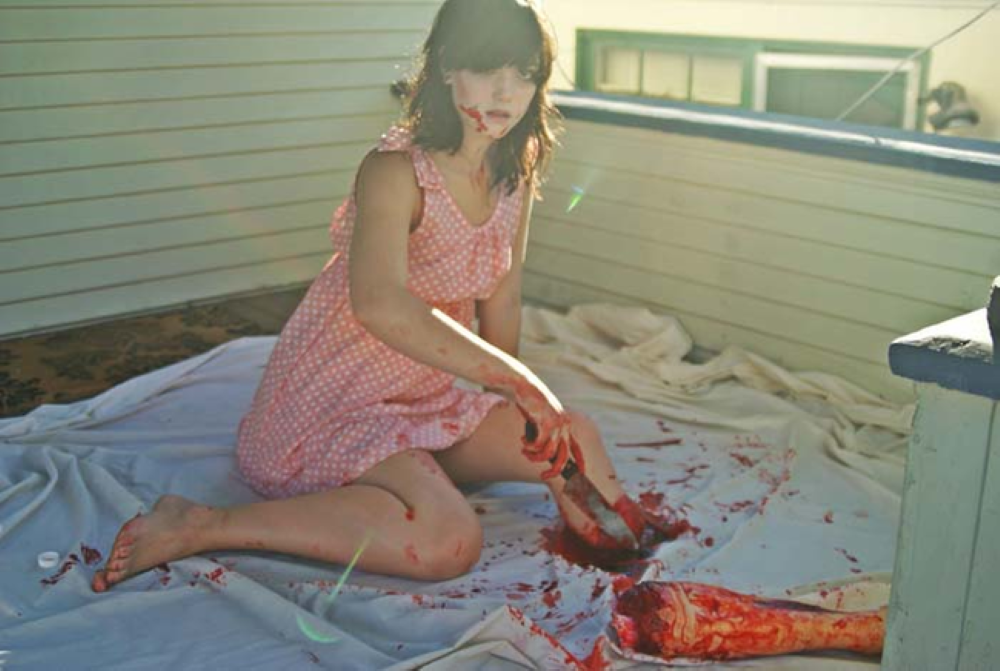 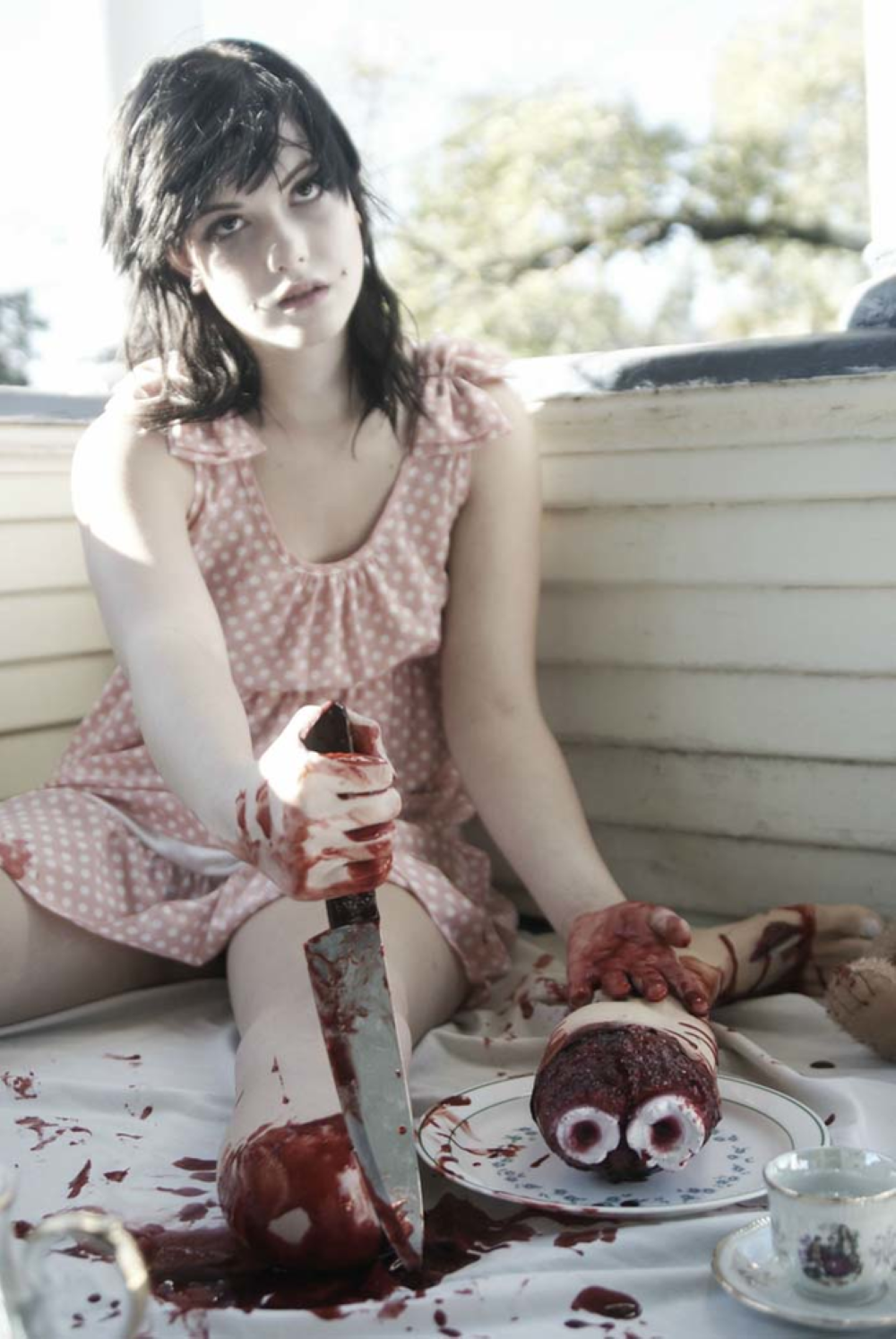